Disclosure: I received the free pre-screening passes on my own accord.

I must admit, I am not typically one for going to the movie theater, but I was pretty excited about taking JJ and Princess to watch “Cars 2” Thursday night!

Once we were finally able to enter the theater we were surprised with 3-D glasses {the passes did not mention this on them}. We did not realize the pre-screening we were attending was in 3-D and none of us had experienced a 3-D movie before. So, we settled in, SuperDad, JJ, Princess and I, and prepared to be amazed.

It has been 5 years since the first Cars movie came out and Lightning McQueen {Owen Wilson} has been busy on the racing circuit! After four Piston Cup wins, McQueen comes back to a thriving Radiator Springs for a break from the fast lane. This is where we find the team back together as the movie begins.

As to not include any spoilers, you should already know from the trailers that Lightning McQueen and his team head out for a World Grand Prix Tour across Europe.

This is Tow Mater’s {Larry the Cable Guy} first trip and he is raring to travel with McQueen. But, along the way, Mater is entangled into the world of international espionage alongside Finn McMissile {Michael Caine} and Holley Shiftwell {Emily Mortimer}.

While Mater helps to fight off evil villains and tries to discover his own self-worth, Lightning McQueen struggles to determine the meaning of a true friend.

SuperDad was deeply engaged in the story line. The action-packed adventure just completely drew him in. JJ watched with great intensity as the bright, vivid colors of the Tokyo cityscapes and Italian countryside splashed across the 3-D screen.

The animation was up to par with Pixar’s other great masterpieces and the epic spy chase scenes were fast moving and peril-filled. I do not believe the animations or plot will disappoint.

From a parental standpoint, I only recall perhaps two “innuendos” or references to any sort of adult situation which did impress me {that is often hard to find in movies nowadays}. But, there is a bit more violence and intense situations in “Cars 2” than there were in the first film.

In fact, Princess was holding my hand and then asking to sit on my lap about 30 minutes into the film. The main characters all remain safe but are put into life-threatening circumstances.

Other cars do “lose their lives” throughout the movie and could have an effect on children sensitive in those areas. Princess {my 5 year old girly-girl} seemed a little bothered by some of these scenes to the point of first holding my hand and then climbing into my lap, and it was the first statement I made to SuperDad upon leaving the theater.

JJ, who is 7 and a tomboy, did not seem to mind it as much. So, that may simply be something to keep in mind when taking younger children. The film is rated G yet I am surprised it did not get a PG rating based on talk of killing and the many guns and explosives involved.

Otherwise, the storyline held everyone’s attention and the characters were a delight to watch. The 3-D animation left us all feeling as though we were racing alongside McQueen and could reach out and touch Mater’s invaluable dents.

A great lesson is taught and you leave the theater knowing, “If people don’t find you serious then they need to change… not you.” {Lightning McQueen}

“Cars 2” comes racing to theaters across the US today, June 24th, and can be seen in either standard format or 3-D.

We were treated to a Pixar short entitled, “Hawaiian Vacation” featuring the cast of toys from Toy Story 3 and were pleasantly delighted. In conclusion, the long-awaited sequel has something for everyone… a kid-friendly message of finding true friendship along with a spy-based adventure to intrigue the older audience.

Grab the family and take a worldwide adventure ride with Team McQueen! Ka-chow! 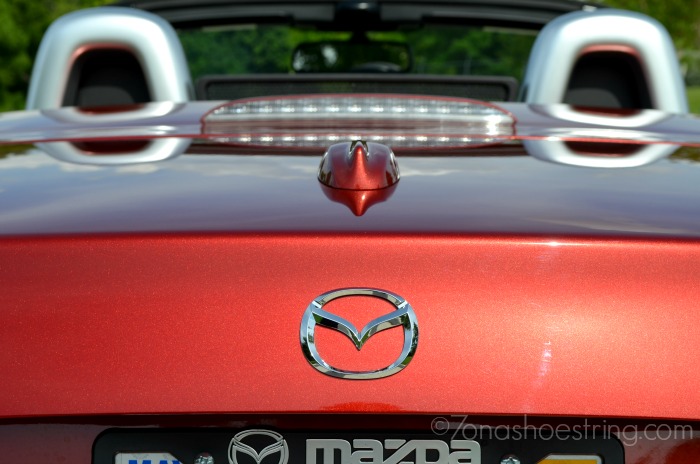 When was the last time you took a ride in a convertible? I think it has been probably 18 years for me. We had a Geo Tracker (remember those) back when we were first married and it was a rag top. I mean, I guess that falls under the convertible car niche. But, we learned… 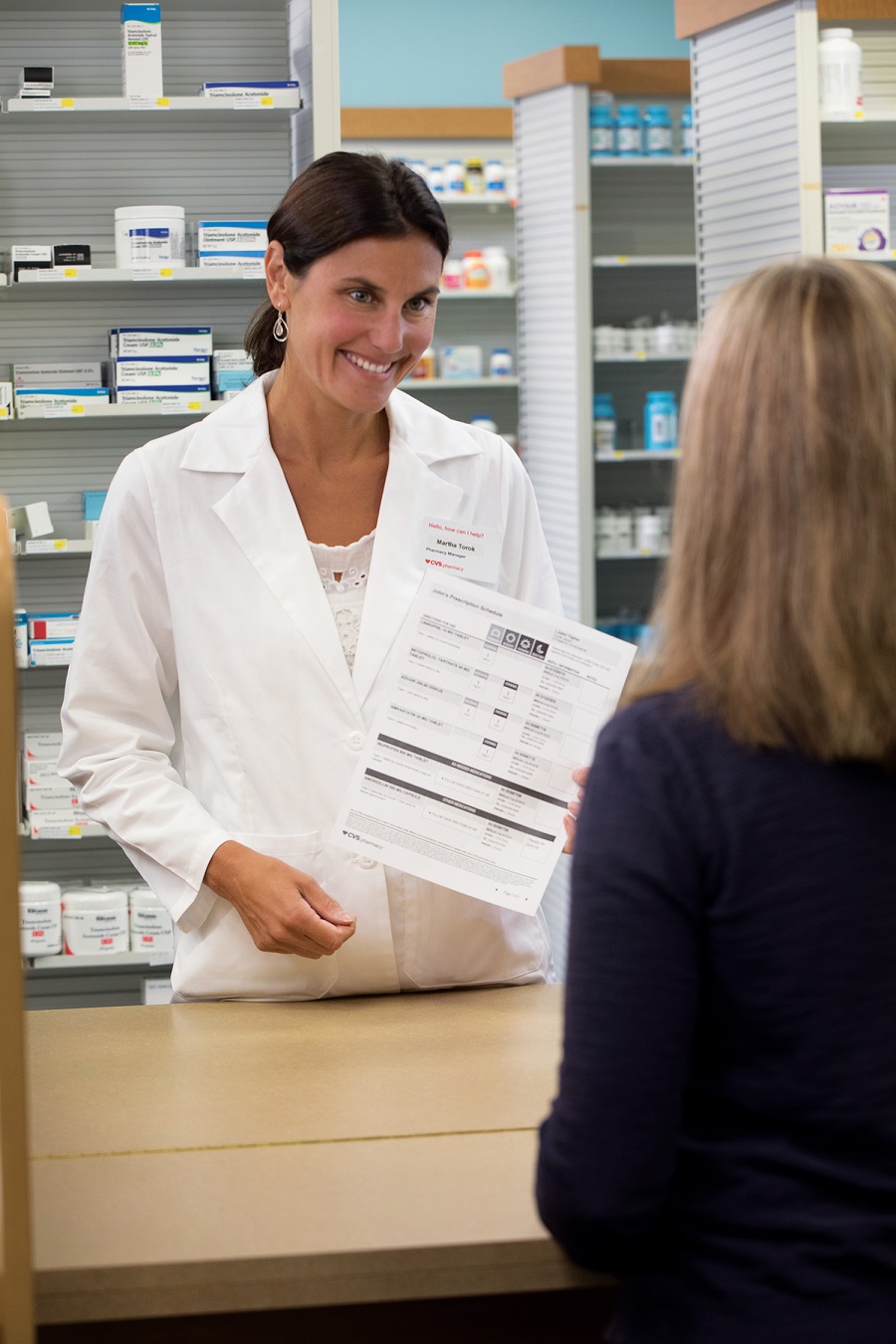 I’m proud to be working with CVS Pharmacy to help spread the word about #BetterHealthMadeEasy, how to #FindYourHealthy and #DiscoverCVS. All opinions expressed are my own, and all product claims or program details shared should be verified at CVS.com or with the appropriate manufacturers. Let’s face it, we’re all looking for ways to make our…

The last time my husband and I went to Medieval Times was when our oldest {now 16} was a baby. We went for Valentine’s Day just after she was born in September because they were having a 2-for-1 deal. Therefore, when we were given the chance to go back recently and take our oldest two… 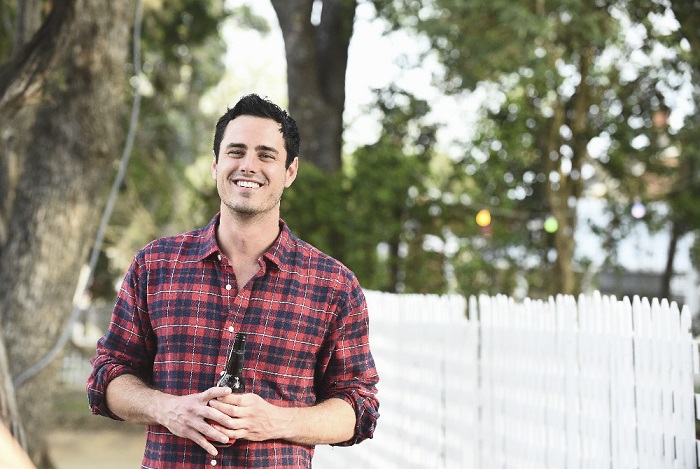 Have you ever thought “I could do that?” when you watch a reality TV show? I am sure it’s a thought that has at least crossed your mind once while watching one of your favorite shows. Something that Chris Harrison, host of The Bachelor, said in a recent interview really resonated with me in this… 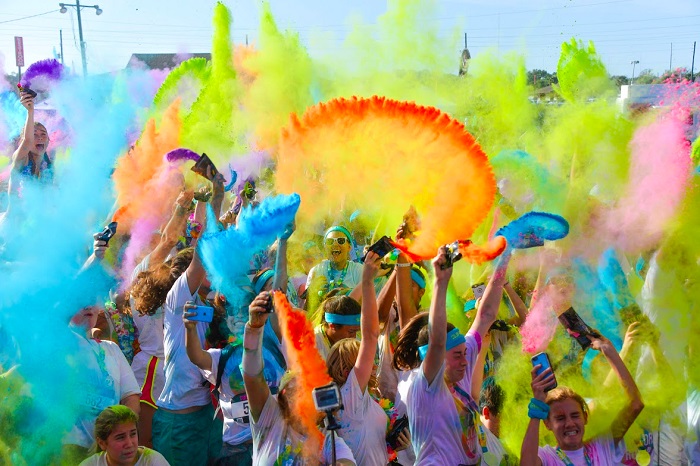 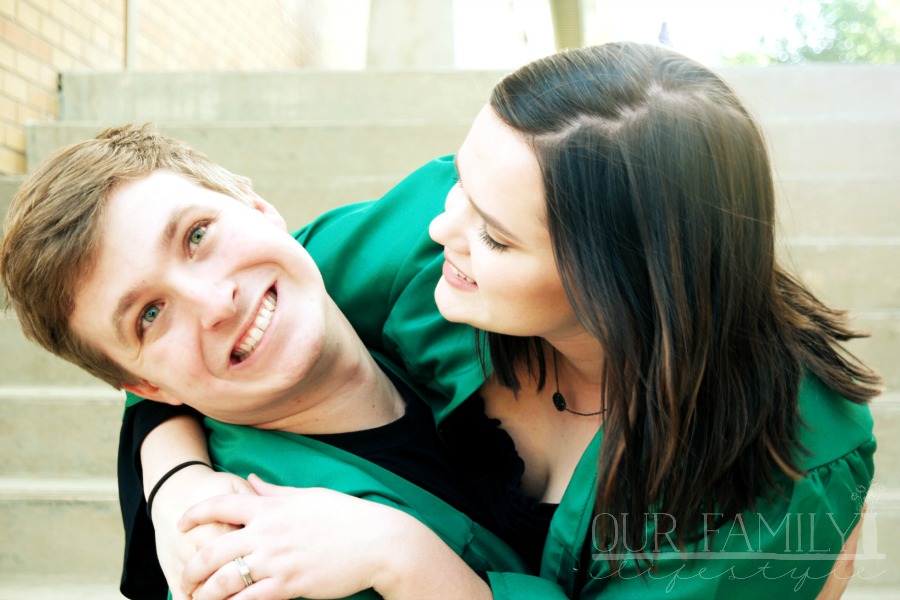 When I started this blog, our oldest daughter, Cheyenne, was 12 years old! Twelve! Over the past 10+ years, she has grown into a beautiful young woman right in front of your eyes. Crazy, right?! Graduating from College Together, you and I, we’ve watched her learn to drive, head off to youth camp, attend mission…