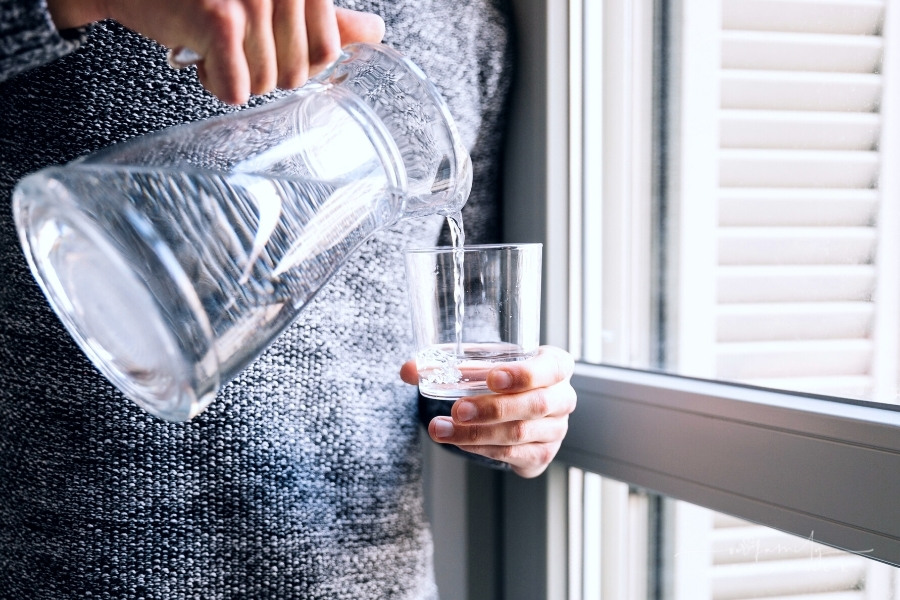 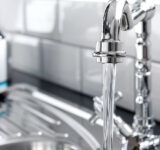 Tap water is not as safe as it seems. Though it is often a reliable and affordable source of hydration, tap water can actually contain a number of harmful chemicals and contaminants.

In this article, we’ll take a look at six of the most common health hazards found in tap water.

One of the most common disinfectants used in public water systems, chlorine can be harmful to your health. When ingested, chlorine can cause respiratory problems, skin irritation, and even cancer.

In addition, chlorine can also react with other organic matter in the water to form dangerous chemical byproducts such as chloroform. There are several ways to test drinking water for impurities and contaminants.

A total dissolved solids (TDS) meter is a portable device that is used to measure the level of TDS and conductivity of a water source. This is useful in detecting various types of impurities but for pinpointing chlorine as a particular impurity, using a test strip is a simple yet reliable method.

Other methods of testing for chlorine content in tap water include using chlorine test solutions, DPD chlorine testing tablets, and using a colorimeter.

Fluoride is a naturally occurring chemical that is added to many public water systems because it has been shown to help prevent tooth decay. However, fluoride can also be harmful if ingested or inhaled, causing symptoms such as nausea and vomiting, headaches, diarrhea, and even damage to your bones and teeth.

Fluoride can also affect thyroid hormones and make bones brittle unless it is taken out of tap water. If you want to prevent fluoride from poisoning you, buy a reverse osmosis water filtration system to take it out of the tap water.

The presence of lead in tap water does not necessarily indicate that the water contains lead; however, elevated levels of lead in tap water can be an indication that lead plumbing or service lines may be present. Lead also tends to accumulate in the body over time, so even low levels can be dangerous. pregnant women and young children are particularly at risk for lead poisoning.

To protect yourself from lead exposure, always drink filtered or bottled water if you’re concerned about lead contamination.

Arsenic is a naturally occurring chemical element. It can be found in food, water, air, and soil. Found mainly in the form of arsenate and arsenite, arsenic is a heavy metal that can cause headache, nausea, vomiting, diarrhea, thirst, drowsiness, confusion, kidney failure, coma… again the list goes on.

Residential exposure to the substance comes from multiple sources including pesticide residues on foods, contaminated drinking water supply, natural wells, or other private water systems. Arsenic has been linked to several kinds of cancer, cardiovascular disease, and diabetes mellitus, according to the Agency for Toxic Substances & Disease Registry (ATSDR).

Arsenic is not removed by most tap filters. The presence of arsenic in drinking water is regulated by the U.S Environmental Protection Agency (EPA) at 10 parts per billion (ppb), but some scientists say that number should be three times lower due to health risks associated with exposure.

A colorless gas occurring naturally as part of the decay process of uranium found deep within the earth’s crust; radon exposure poses significant health risks. When radon is introduced into your home (for example through contaminated drinking water), you and your family could inhale dangerous concentrations of the chemical, leading to an increased risk for cancer.

Though not a health hazard in themselves, microorganisms such as viruses , bacteria , and parasites can pose serious risks when found in drinking water. For example, Cryptosporidium is a parasite that causes gastrointestinal illness when ingested. Viruses such as Rotavirus have been shown to cause diarrhea.

In addition, Legionella pneumophila is a bacterium responsible for causing Legionnaires’ Disease⁠—a severe type of pneumonia with flu-like symptoms.

Though the water delivered to your taps may seem safe, it can actually contain a number of harmful chemicals and contaminants. It is important to be aware of these hazards and take steps to protect yourself and your family from their ill effects.

Installing a water filtration system is one way to reduce your exposure to these dangers, but you should also be sure to regularly test your water for contaminants. If you notice any problems with your water quality, be sure to take action right away.

Don’t let yourself or your loved ones become sick from drinking tap water!