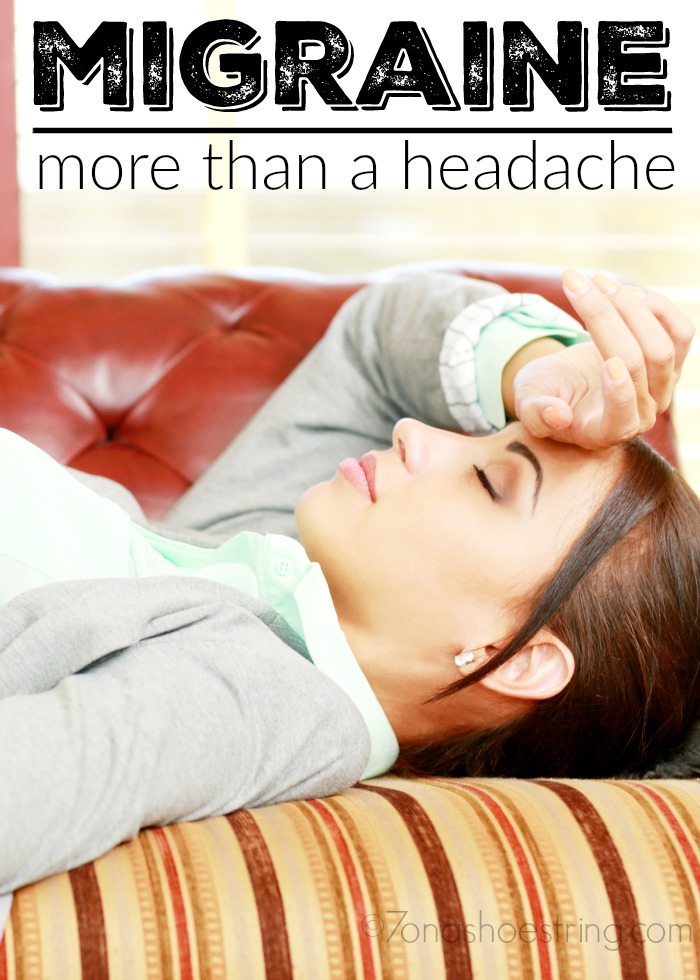 Disclosure: I created this post as part of a campaign by Teva Pharmaceuticals. I received an American Express gift card for participating.

Did you know nearly 36 million Americans suffer from migraines, including its various characteristics? The effects of a migraine can be crippling. They can usually last between 4 and 72 hours, on average — but I have some last even longer. There’s much More to Migraine than just a headache.

In fact, just a few weeks ago I had a migraine that lasted 6 days. Every time I thought it was gone, the symptoms would quickly return the moment I got out of bed. Upon standing the throbbing would return, the nausea would hit me, and the every sound was magnified in my head. I would do as little as possible to maintain what needed to be accomplished then climb back into bed. Colby knows it’s a migraine when I draw all the curtains, turn off all the lights, shut the door and cover my head with a pillow. I simply need every outside trigger to disappear. 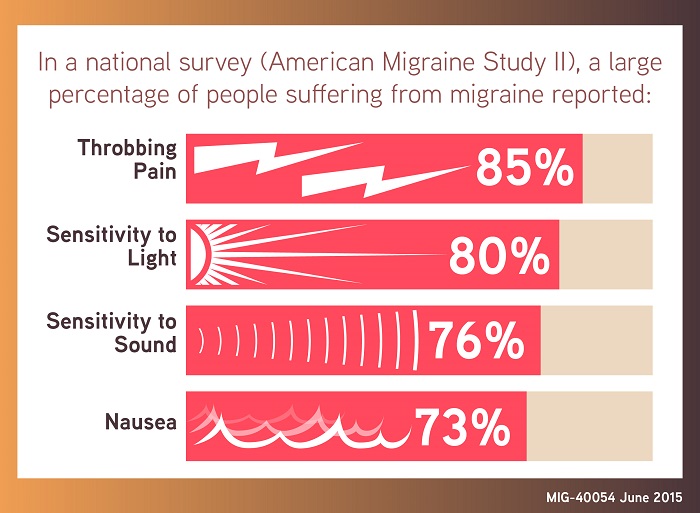 My son and middle daughter also suffer from migraines. My son, now 18, had his first one at 3 years of age. It was terrible and there was not much I could do to help him understand the pain. He was vomiting with severe pain so I took him to the ER where he was diagnosed. After keeping a journal for several months, we began to better understand his triggers. It taught me more about the things that brought on my migraines as well.

Migraine triggers can often include:

In my case, it’s often a combination of things. Lack of sleep and missing a meal are two big ones for me. I often work for too long into the early morning hours and even forget to stop and eat. Both of these triggers, paired with stress equal a migraine that can last for days. It can incapacitate me for days on end. Trying to open my eyes to even see my family hurts. Every moment spent in my dark, quiet bedroom away from my family is a moment lost. Once the migraine ends, it’s back to a calendar full of missed appointments and deadlines, which then means more long nights. More stress. Another migraine. It can be a vicious cycle unless you learn your triggers and take control over them.

Do you personally suffer from migraines or have you ever experienced one?

Learn more about the reality of a migraine and how it affects those who suffer at MoretoMigraine.com.