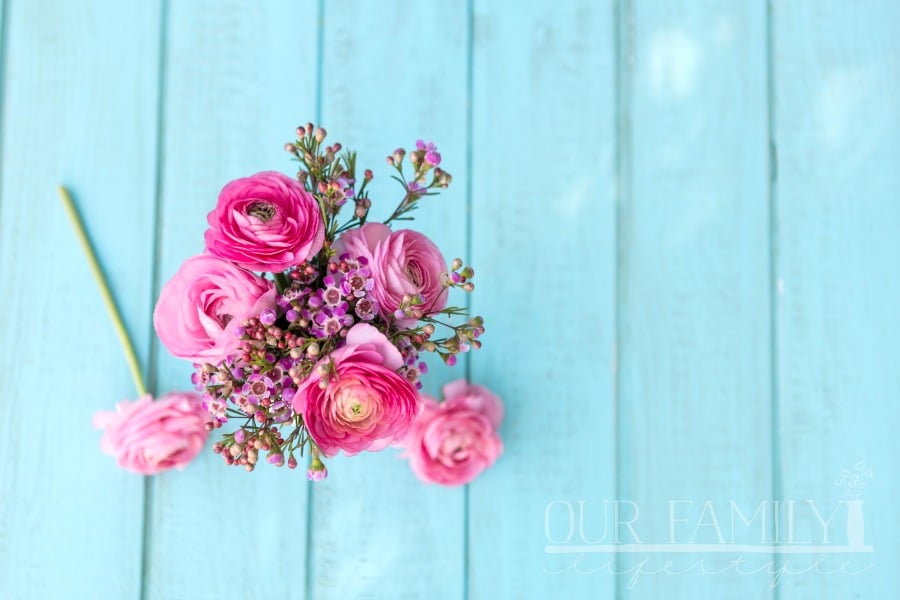 If I had to bet, I would say that you, personally or through someone you know, have been touched by cancer in some way. A family member, friend, co-worker, neighbor; someone within your circle has been affected by the disease. I am willing to bet on this based on the simple fact that in 2017 ALONE, there will be an estimated 1,688,780 new cancer cases diagnosed and 600,920 cancer deaths in the U.S. 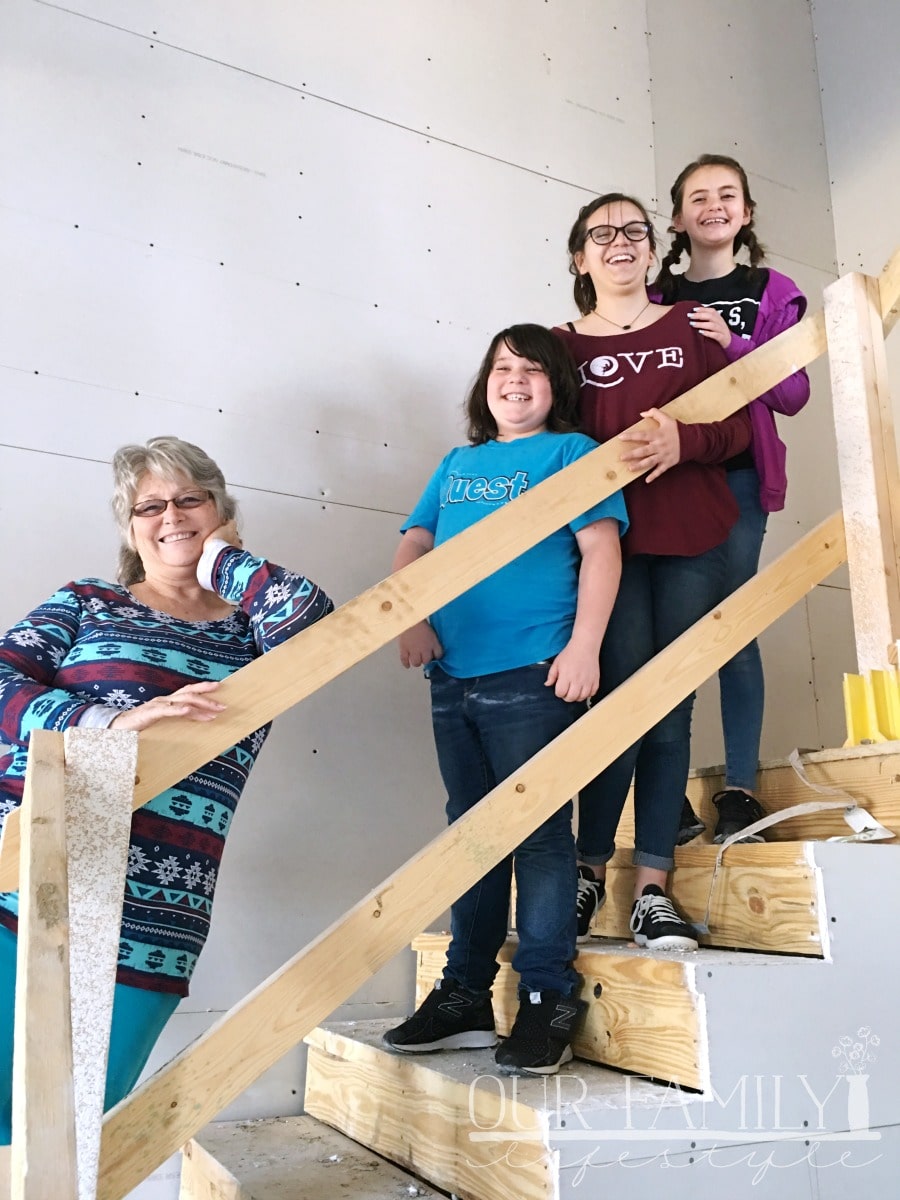 August 11th, my mom became one of those 600,920. Today, Friday, October 13, marks week 9. The pain and overwhelming grief we felt that Friday in her room as we watched her take her last breath is still very raw. There are more days with tears than not. They say grief has different stages, yet I feel as though people forget to mention the physical pain that accompanies the emotional anguish. It’s crushing at times and immobilizes you at various moments throughout the day. Unfortunately, I know many have experienced this pain before me—and far too many will experience it after me. My mom, and all those before her, were far more than just a number. 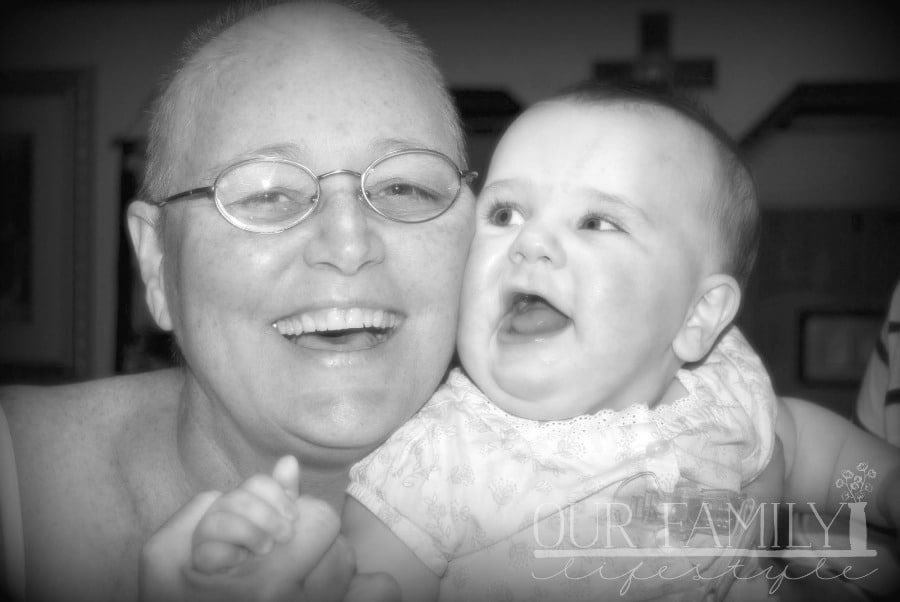 October is National Breast Cancer Awareness Month. Cancer knows now cultural or economic bounds. I have three friends who have battled breast cancer; one who is still valiantly battling the disease daily. In fact, she was in ICU at the same time as my mom. Another friend battling Leukemia was also admitted the week my mom was. All three of them had pneumonia. My mom’s battle ended that Friday. My two friends continue to fight—one now in remission. For many, the fight rages on.

Cancer is the second most common death in the U.S.,

exceeded only by heart disease. This year, invasive breast cancer will be diagnosed in about 252,710 women and 2,470 men in the United States. An estimated 41,070 breast cancer deaths will occur this year. Breast cancer is the second-leading cause of cancer deaths in women. Can we all agree we need to find a cure? These patients are more than just a number.

DFW-area Simon properties are continuing their national engagement with Susan G. Komen® in their More Than Pink™ movement. They are encouraging employees, retailers and shoppers to participate in activities and contribute to the achievement of Komen’s bold goal of reducing current U.S. breast cancer deaths by 50% by 2026. Locally, Grapevine Mills is offering a $10 discount card, providing 25% off one item at participating retailers September 29-October 31. All proceeds from the sale of Discount Cards go to Susan G. Komen.

Are you ready to be More Than Pink?

Shoppers can make a donation to Susan G. Komen at Grapevine Mills Guest Services to receive the $10 discount card.