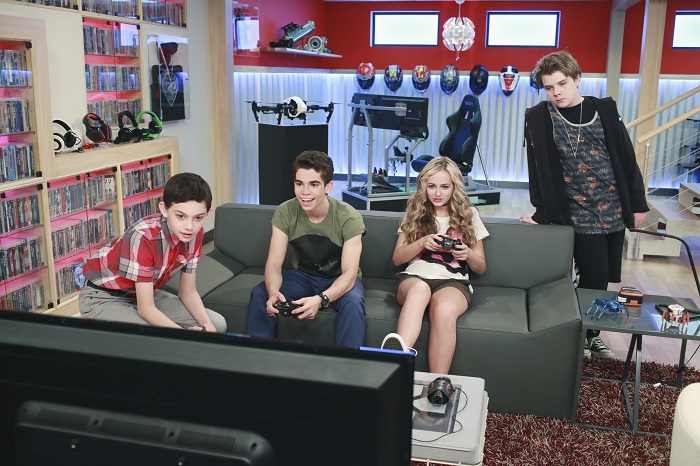 Have you ever wondered what it’s like to be on a Disney Channel show? Recently, we were given the opportunity to watch a bit of the process in action. Gamer’s Guide to Pretty Much Everything invited us to stop by for a Network Run-Thru. 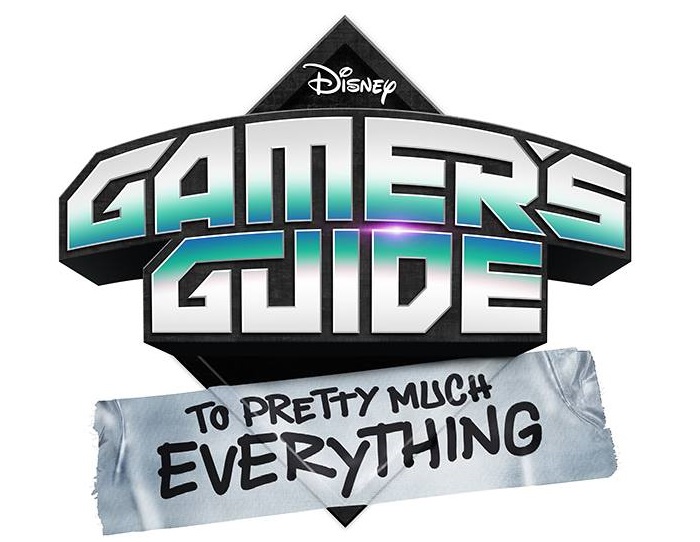 Gamer’s Guide to Pretty Much Everything

In 40 minutes, we watched an entire episode of Gamer’s Guide to Pretty Much Everything… sort of. The cast and crew were all there, scripts in hand, going through every line. Think of it as a dress rehearsal. There was an audience of invited guests and laughter at all the right spots. If not, that line of script may need to be re-worked.

The 4 main characters of Gamer’s Guide to Pretty Much Everything are working hard and it shows during this, their first season. Cameron Boyce is a seasoned actor in this space, but his co-stars are relatively new. But, things from his days on “Jessie” are a bit different. Gone are the Monday through Friday episode work days for him, on Gamer’s Guide to Pretty Much Everything, they do table reads on Wednesday, network run-thrus on Thursday and Friday, a weekend break and then filming on Monday and Tuesday before starting over again on Wednesday. When we visited they were on episode 9, so week 9 of the process. 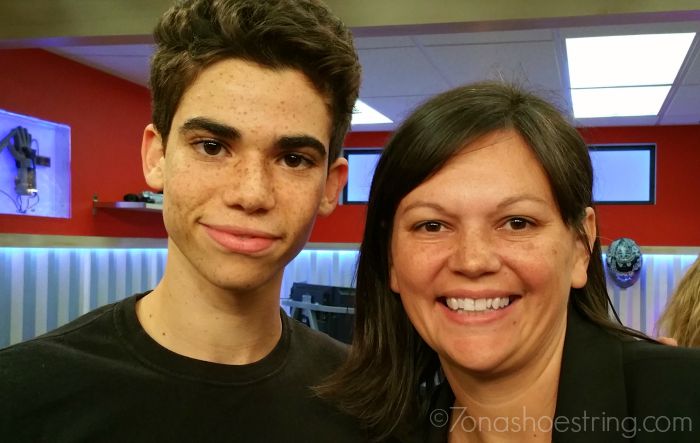 Even so, you could already sense the cohesion between the cast. In fact, let me introduce you to the young cast:

As mentioned, Cameron was on another Disney Channel show and knows his way around a TV set. He plays Conor, the professional gamer turned full-time high school student. After an injured thumb sidelines him in the middle of an international tournament, he returns to being a “regular kid.” He isn’t really sure how to handle the new twist his life has taken him on, but he soon learns things are not going the way he intended. He befriends this group of gamers and they decide to go on a team tour.