When I was a young girl, I remember my parents renting Mary Poppins for us to watch. It instantly became one of my favorite movies. It still is. I have also been able to share that love with my children. I adore the fact that they share my love for the movie and we can watch it, as a family, without any worry.

Another thing I remember from watching Mary Poppins as a child? I thought it ended when the lady in front of the bank sang, “Feed the Birds.” That part where it fades out as she sings? Yep. My dad was not as big a fan of musicals as I was and that is where the movie ended for me. You can imagine how surprised I was to find later in life that each of these movies I grew up watching had “alternate” endings than the ones I knew. Ha!

There are so many fabulous parts to this movie that I could never touch on them all without basically mentioning every part. So, you might as well just watch the movie! From the time Mary Poppins arrives, magic enters the Banks’ home and the fun begins. What child would not want a nanny that can find an “element in fun” in everything they do! Of all the songs you find throughout Mary Poppins, I do believe Supercalifragilisticexpialidocious is my absolute favorite. Well, maybe. It is really a tough choice for me. They are all amazing. And Judy Andrews has such an incredible voice that you really cannot go wrong with her singing. With the 50th Anniversary Edition, there are new bonus features that take a look at the behind-the-scenes of the movie (although Saving Mr. Banks is perhaps the best way to learn even more). But, for now, take a look at the new bonus features on the Blu-Ray now found in stores:

What is your favorite song from Mary Poppins? 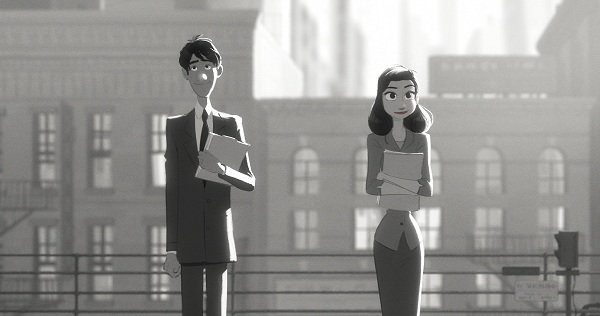 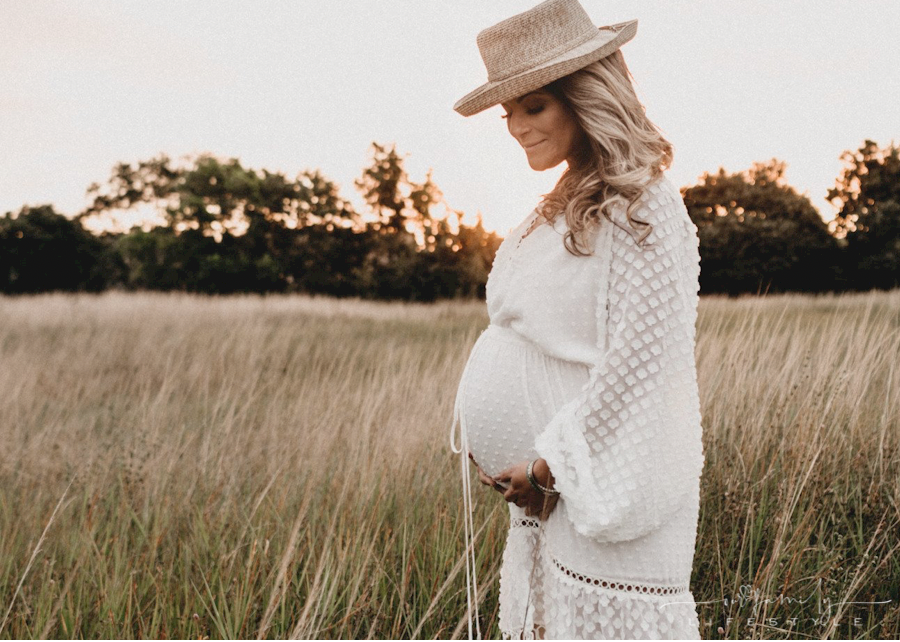 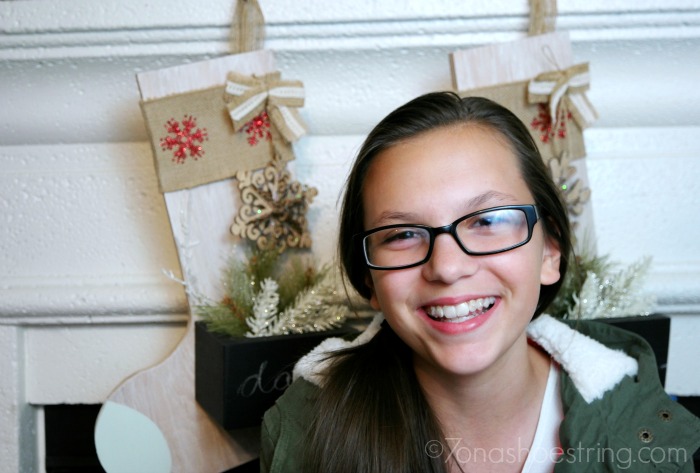