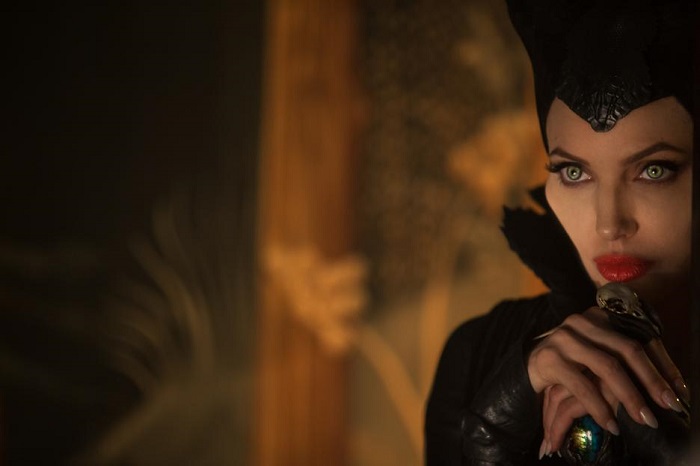 Just as mysterious as the story behind Disney’s most iconic villain are the details of my upcoming trip to LA. That’s right! I am heading to LA for the #MaleficentEvent press junket and the details surrounding the trip are still coming in.

2014 marks the 55th Anniversary of the animated classic “Sleeping Beauty” and Maleficent is making her return in this live-action version. “Maleficent” will take a look at the untold story of one of the most popular villains to grace the screen. Driven by revenge, Maleficent places a curse on the king’s newborn daughter, Aurora. There are stories to unfold and truths left untold. As we unwind the events the events that eventually led to the classic story line we all know.

I cannot wait to find out exactly what happened to get to the point where we find Aurora living with the pixies in the forest. What led them there? Why did Maleficent turn to such drastic choices? Let’s hope we learn straight from the source herself, Maleficent… AKA Angelina Jolie. Perhaps Elle Fanning will make an appearance? Both? The details are coming… so until then you will have to wait and see with me. The movie premieres in theaters on May 30th.

But… that’s not all! 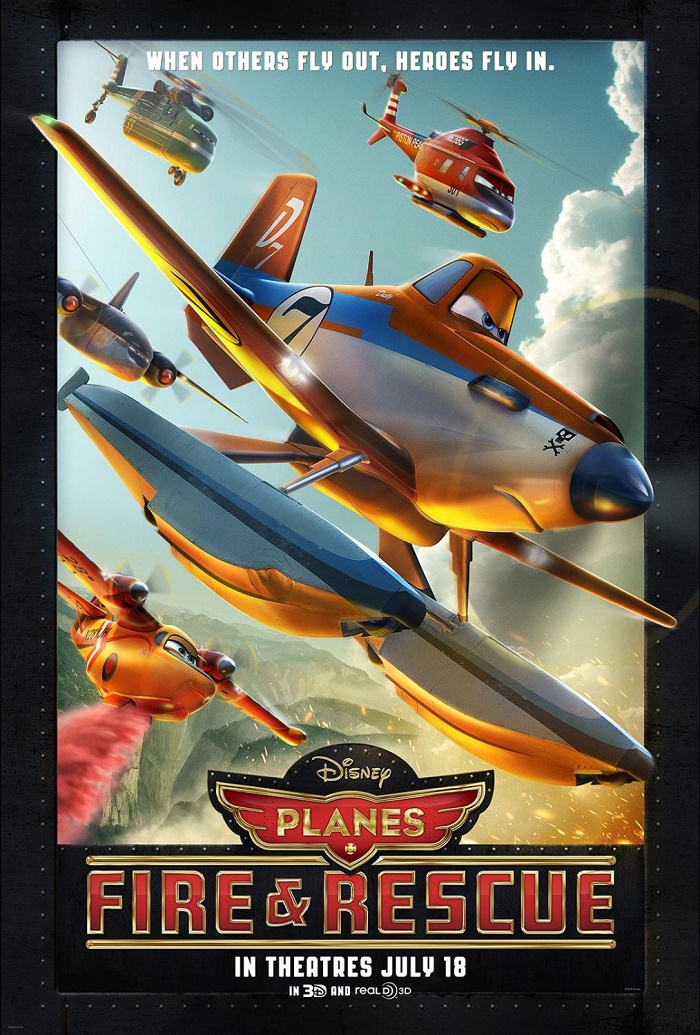 We are also taking a look at the new animated Disney film, Planes: Fire and Rescue. In this latest comedy-adventure, Dusty will join forces with an elite group of firefighting aircraft to learn what it takes to be a real hero. 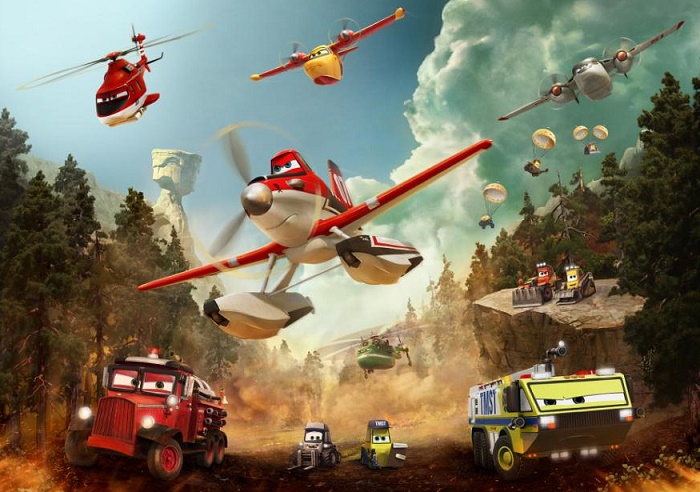 We will be interviewing Julie Bowen (voice of Dipper) as well as the filmmakers of the movie. Plus, we will attend a drawing demonstration and get a chance to do a voice over of one of the characters. Let’s hope I do well on this one! It will be my 3rd time to attempt it and, well, third time’s a charm, right?! I should be able to nail this one. Guess we’ll see. I wonder who we will play?

Finally, we will get an exclusive Disney Consumer Products and Disney Store product presentation, as well as a tour at Disney’s Glendale Creative Campus, of the new products coming out for both movies. I know my kids are going to anxiously be awaiting the details of that particular part of the trip!

The Planes: Fire & Rescue part of the trip can easily be followed on the #FireAndRescueEvent hashtag.

Stay tuned for more details about both movies in the coming weeks! 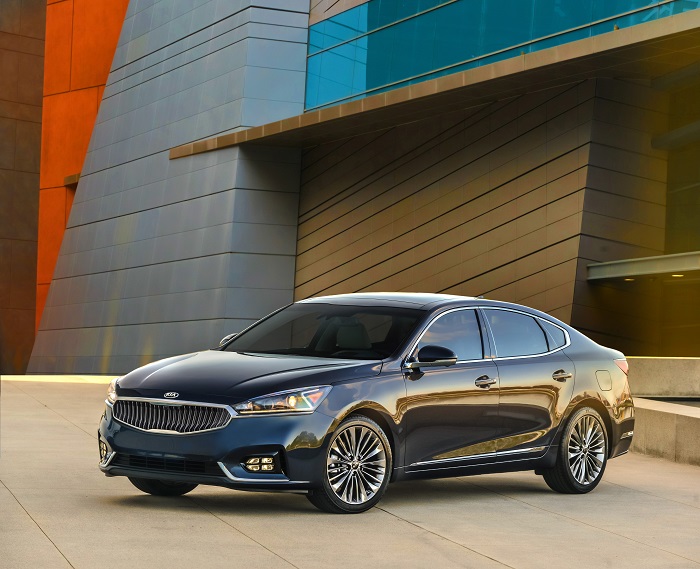 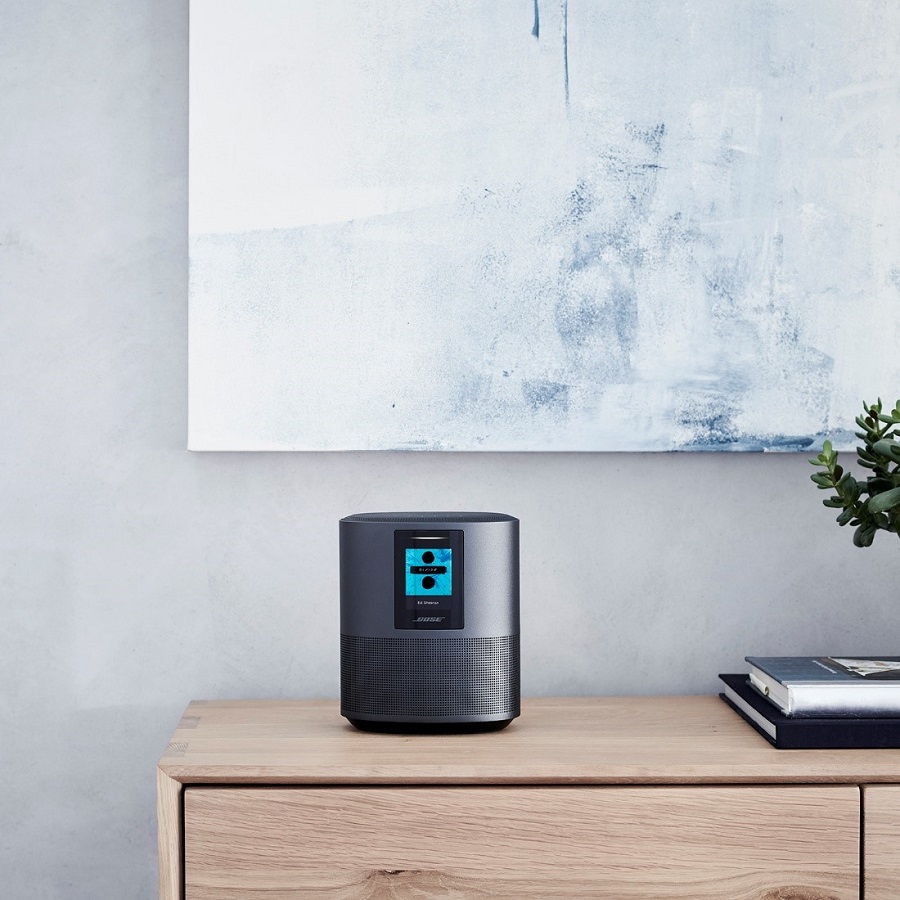 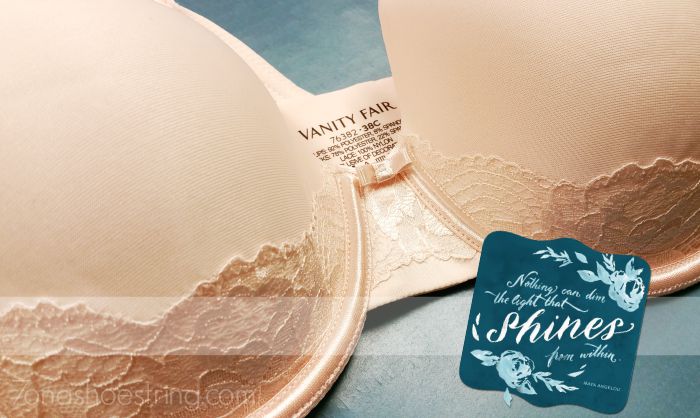