I tell people all the time that Colby is a clean freak. And he really is. Sort of. Recently we began purging everything in our house to prepare for our upcoming move. I want to only take those things that we really need and get rid of the rest. This meant opening every door in our home.

And THIS is when I realized it.

Living with a “surface” clean freak is making me crazy.

What do I mean by “surface” clean freak? He likes everything to be nice and tidy… on the surface. So, if you walk into our home, it looks clean.

Counter tops are wiped down and uncluttered. There’s not a lot on the floors.

In fact, we have toy buckets and other containers for keeping things off the floor.

He vacuums, Jaci sweeps and mops, Jaden scrubs the bathrooms, we all have our chores when it comes to cleaning.

But, Colby is the one that is obsessive about picking things up. I don’t stand in his way. It’s really like a stress relief chore for him so we let him do it.

Often, he waits until the girls are asleep and I’m preparing to bed before he begins his cleaning process. I really can’t complain about it — except for this one thing.

The problem? Well, open a closet door or kitchen cabinet in our house — at your own risk.

You know those movies where someone opens a door and everything falls out on top of them? Yeah.

When we moved into our house, Joeli was a few weeks shy of turning one. She had all these ride-on toys, a rocking horse, and other play pieces that would help her stand, you know the type.

Bigger than the average toy.

Eventually, the toys were buried… never to be seen again.

In fact, when you opened that closet door (which also serves as our tornado room every spring) you would find toys, shoes, jackets, bags, just a wide assortment of things.

And that wasn’t the only catch-all space.

The kitchen cabinets held school papers from 3 years ago when the girls still went to public school. He said he put the papers under there to show me later. Ummmm?

Our laundry room, because it’s behind a closed door, often holds board games, more shoes and jackets, complete random things that needed to be stuffed out of sight.

So much so that I hate doing laundry simply because I have to dig to find the power button on the dryer.

His favorite “hiding space?” The garage. If the girls are ever missing anything they know to look in the garage.

We haven’t been able to actually park a car in there for over a year. And that was only because I had us all out there cleaning it so that we could purge everything in there. It was a beautiful, organized piece of work!

But, it only lasted a few weeks. Colby needed to get stuff out of view in the house, and to the garage it went.

The most stressful place in our house for me was our closet. It was ridiculous.

The clothes I wear most often were in my suitcase or on top of boxes in the corner. We had one entire closet rod of clothes that belonged to Joeli.

But, her closet was too full of stuff no one had seen since we moved in 6 years ago that he clothes couldn’t go anywhere else.

Our floor and shelves were riddled with boxes and boxes of crazy stuff. Finding something to wear each day was even more stressful than the typical woman should have to go through.

So, I decided… AGAIN… that we were going to purge. To clean out every closet, cabinet, and garage. It took us two days with all eight of us working together to get it done.

But we did it.

For the most part anyways. There are still a few lingering boxes here and there, but we took 3 loads to the dump, had a massive garage sale, and donated two loads to nearby thrift stores.

Overall, we made over $2,000 selling clothes, home decor, furniture and even appliances that we found in closest, corners of rooms, and the garage.

To say we were sitting on a goldmine is an understatement. We only had the sale for 6 hours! Imagine if we wanted to sit out there another day!

I have been asked for specifics in prayer requests and am not afraid to let others know what is going on. I want people to understand that my daughter is not crazy, she is suffering within the confines of her own mind. Thus, these are copied and pasted from emails I have been sending to… 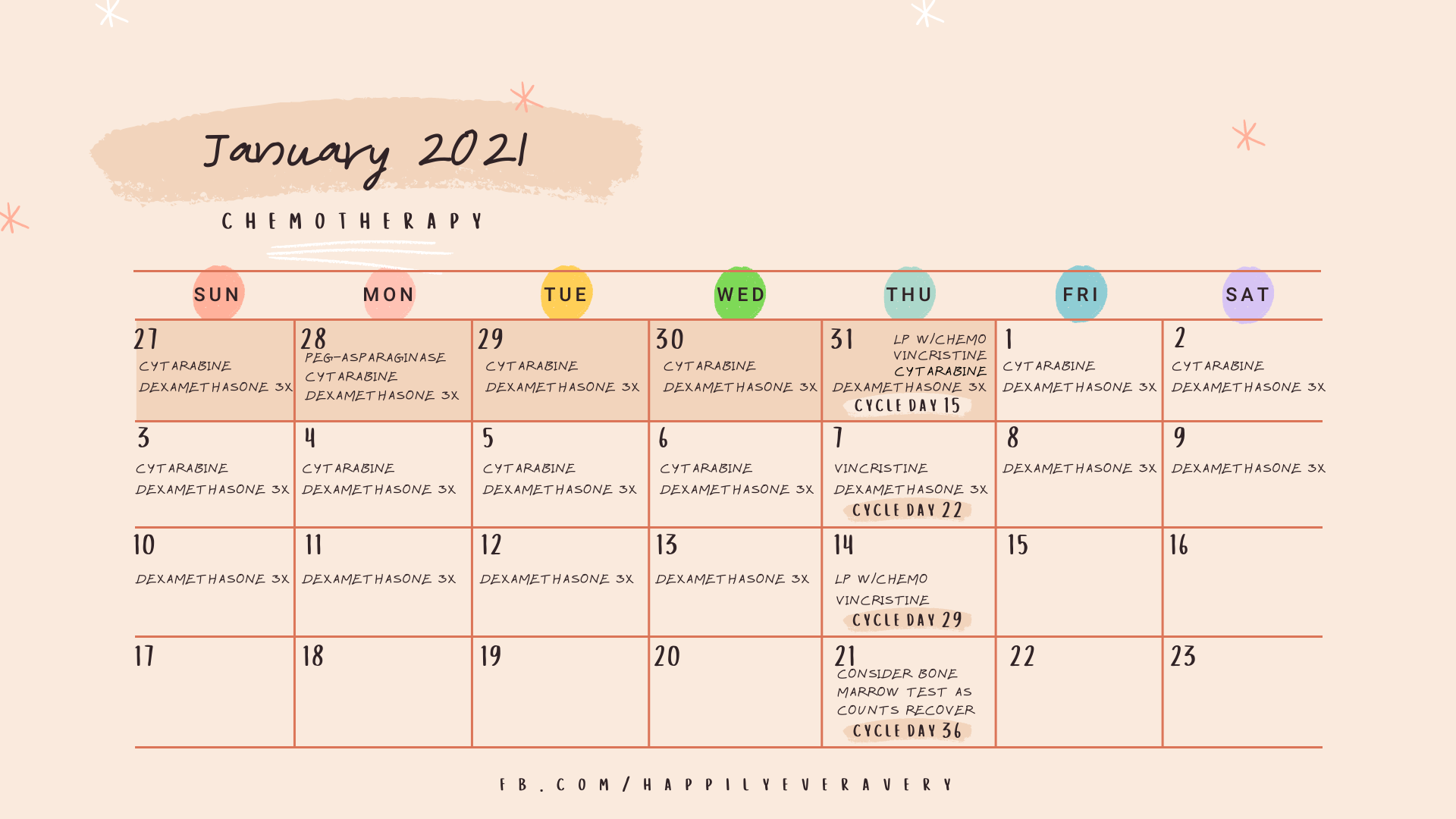 If you would like to pray specifically based on her treatments each day, I’ve put them on a chemo calendar we can share here. 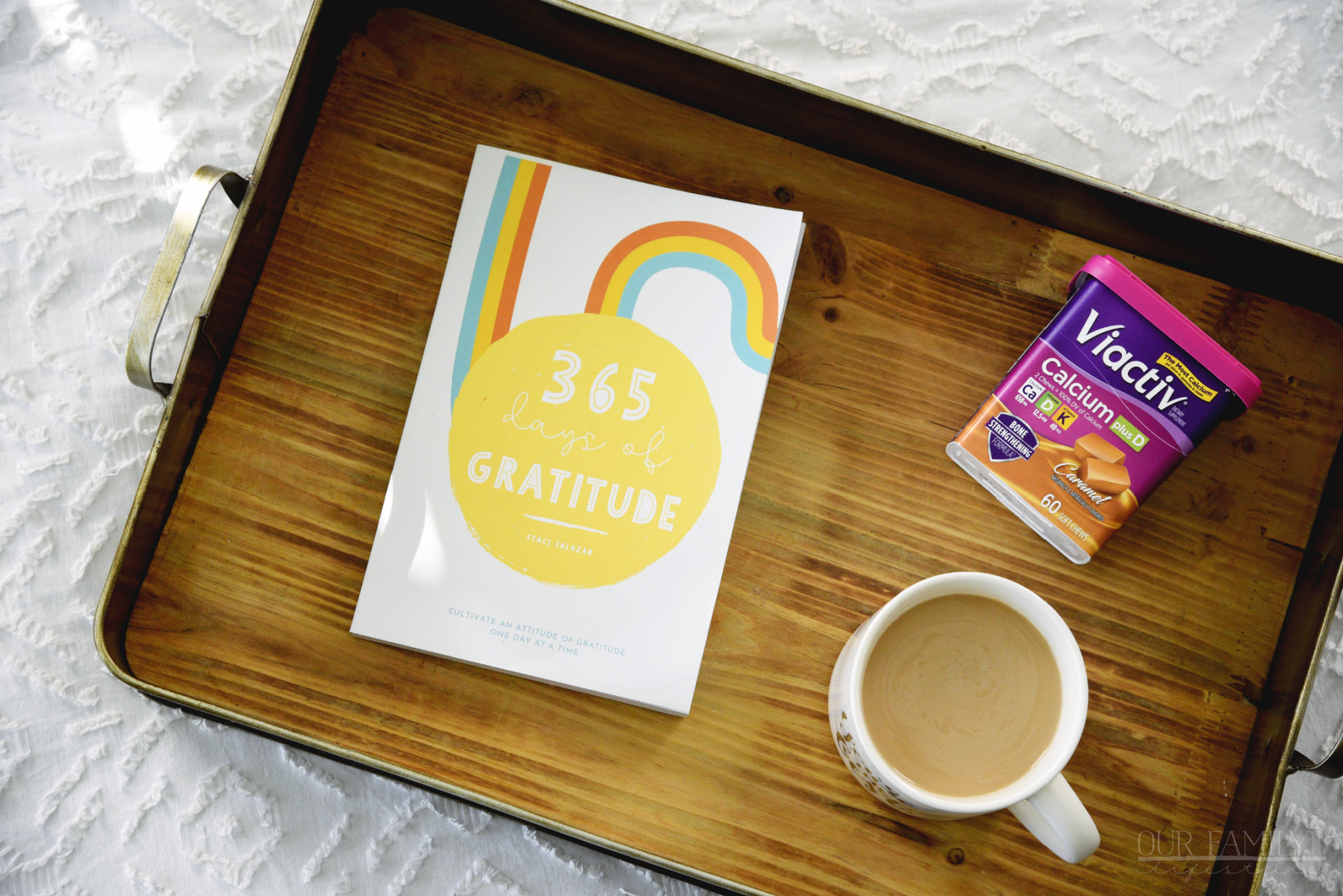 Did you know calcium isn’t naturally manufactured by your body? Therefore, it must be introduced by outside sources, such as Viactiv Calcium Soft Chews. 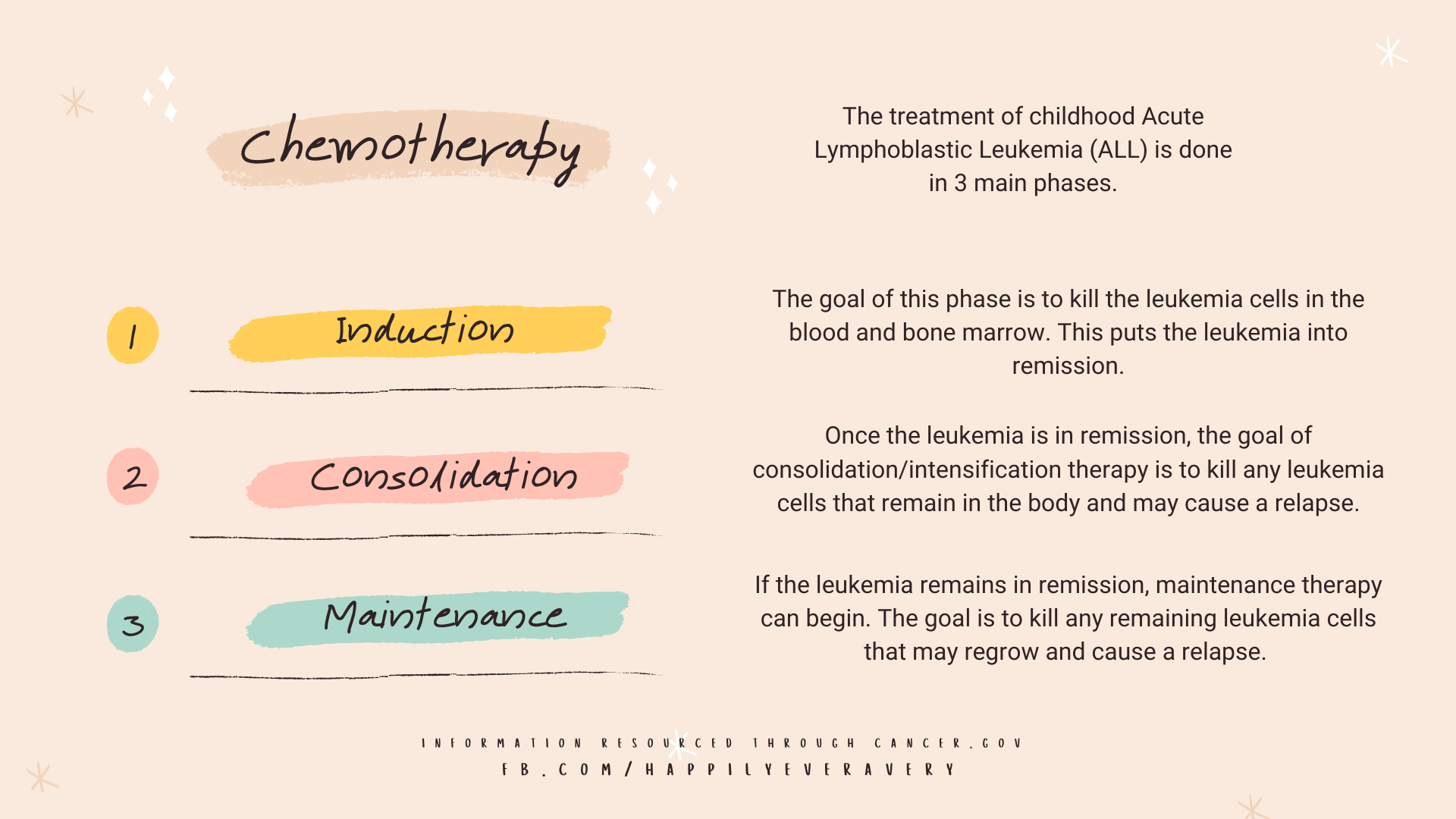 Avery is back in the hospital today. After a week off, it’s time to get back for her next chemo cycle: Consolidation. 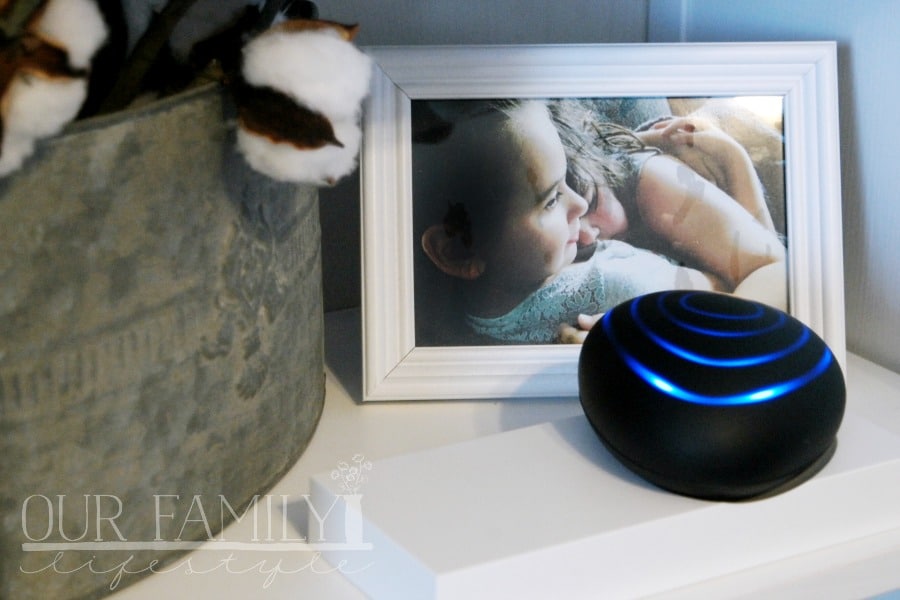 It’s easy to get caught up in the thrill of technology in today’s modern world. Having a smart home allows us the convenience and piece of mind we were not given in years past. But, this past year, I also learned how easy it is for others to gain access to (what we believe to…

Her medical team is trying to determine the best next steps as far as her therapy goes. We hope to know more in the next couple of days, but we’re back playing the waiting game for now.