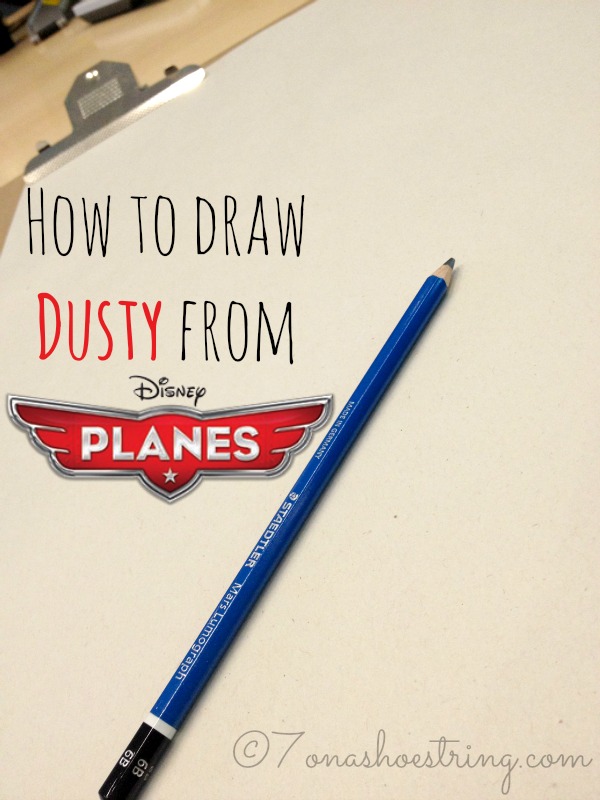 Drawing is an incredible talent. One that I simply do not possess. Fortunately for all of us, there are some crazy talented animators and story artists working at the DisneyToon Studios. In fact, we met Art Hernandez recently while in Los Angeles for the #DisneyPlanesEvent. Art is a story artist (and well named for that matter) and walked us through learning to draw Dusty. Or… at least he did his best.

When we walked into the room there were pads of paper and pencils laying in front of each chair. From past experience, I knew that meant someone expected me to draw. These story artists really make it look so easy. In fact, I noticed that my pencil had no eraser on it. They must not need an eraser… but I do. I made sure to point it out to him to the first time I needed it.

I would have liked to take a picture upon every stroke of the pencil, but Art was quicker at explaining that I was at drawing. I am not very good at being decisive in my pencil strokes while drawing. Art could draw with ease. That is probably why he is the story artist and I am not. 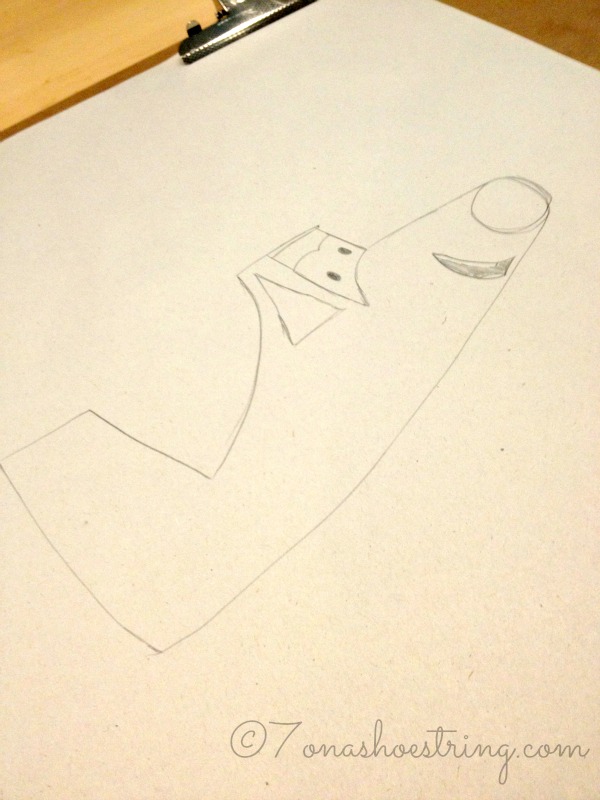 But, using his angled flat screen monitor, stylus (with an eraser I might add), and Photoshop, Art was able to walk each of us through drawing Dusty. I was quite intrigued by his work, so that may have added in my falling behind. I did my best to keep up though. The finished result was not as bad as I thought. Well, I mean, it could have been worse, right?! 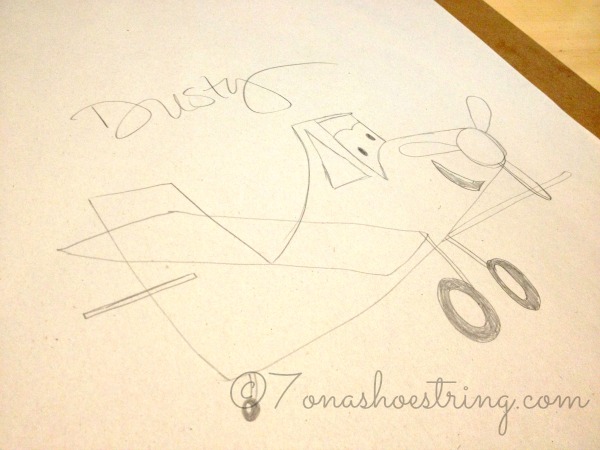 I think I will leave the drawing to Art while I keep pretending to be a writer. 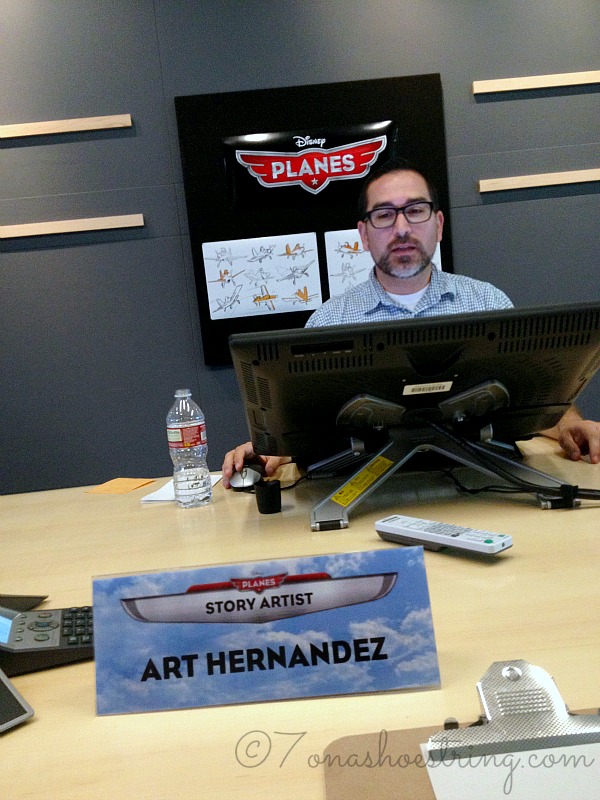 The story artist on each feature works out the story visually and requires plenty of teamwork. The team working on Disney’s Planes consisted of 8-9 talented artists. And one movie can take a year and a half to story board. The entire movie consisted of around 50,000 panels. Wow! That is a lot of drawing and working together to get it all right.

I found it interesting that the story artist pitches a scene to the director. Art explained to us how he would pitch a particular scene with El Chupacabra. Even though they are given a script, they are allowed to improvise and add as they see fit. Art was actually very good at the character voices and his talents were used in early cuts of the scenes. He also attributed much of his talent to teachers:

If it wasn’t for great teachers, I wouldn’t be where I am today.

I love that after attending Antelope Valley College, he was invited to the Disney Studio by friend, animator Ron Dias, and then went on to study at the Animation Guild’s American Animation Institute. While there he learned about figure drawing and assistant animation from several Disney veterans. Learning from the best as he honed his incredible craft. He was recruited by Disney and began his career there with an in-betweener on the “Pomp and Circumstance,” “Firebird Suite” and “Steadfast Tin Soldier” segments of “Fantasia/2000.” 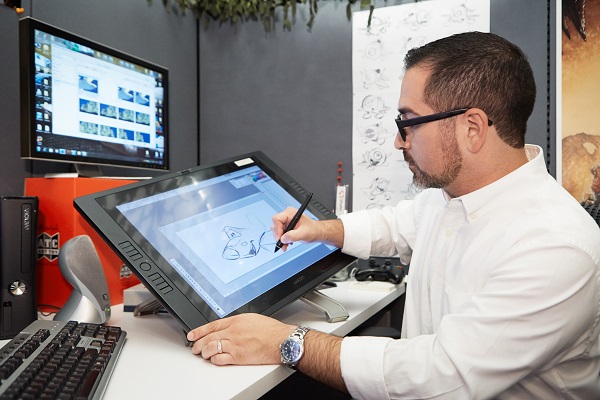 By 2004, Art moved to DisneyToon Studios where he began to provide character design on “Bambi 2.” He also worked on the first four “Tinker Bell” direct-to-dvd titles while in home entertainment. I LOVE Tinker Bell so that is exciting to me!

For his latest assignment on “Disney’s Planes,” Hernandez studied a vast array of aerial footage from classic films to documentaries. He became a virtual aviation expert and learned to incorporate the actual mechanics of planes into the personalities and actions for the film’s colorful plane characters. In addition to his current role as a head of story at Disneytoon Studios, he is also in the process of directing a new short.

I cannot wait to hear what his new short is! Art Hernandez is one talented guy and I am looking forward to seeing more of his work.

Do you think you have what it takes to be a story artist?