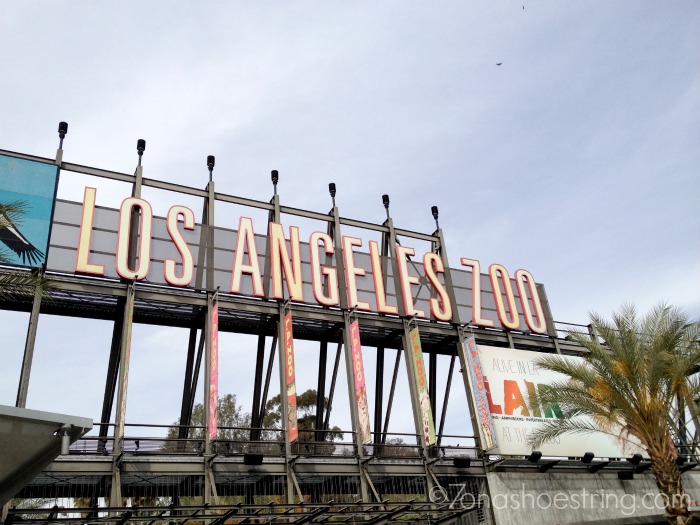 I have always heard great things about the LA Zoo. The beauty of the grounds, plus the educational programs offered, seem to be a big draw for visitors. I know that I was excited to learn about both… as well as see the animals… on our visit recently.

After watching a screening of Disneynature Bears (coming to theaters on 4/18), we were off to the LA Zoo to take a look at a few of the exhibits. In fact, upon arrival we were taught a bit about condors in The California Condor Rescue Zone. As we walked through the immersive play environment, we found several ways to learn more about these fascinating birds. There were condor wings to try on, life-size stuffed condors to pick up, a food scavenger hunt, and even a condor medical lab. Children could operate on a large condor and see how we (humans) harm the condors. Plus, as a special treat, we were introduced to a California Condor named Dolly. 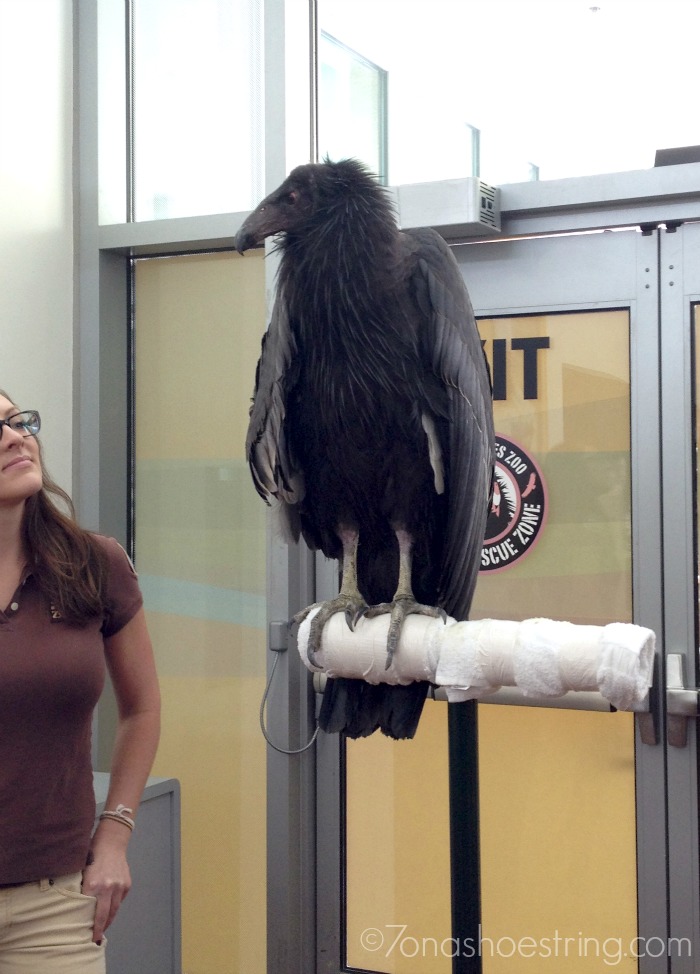 Next, we set out on carts with our tour guides. I have to mention our guide, Bill. He has been at the LA Zoo for several years and has such a passion for his job. In fact, over the years he has put together a book full of information about the animals, exhibits and more. He was really a wealth of information as we toured the zoo… and simply a delight to spend the afternoon with. 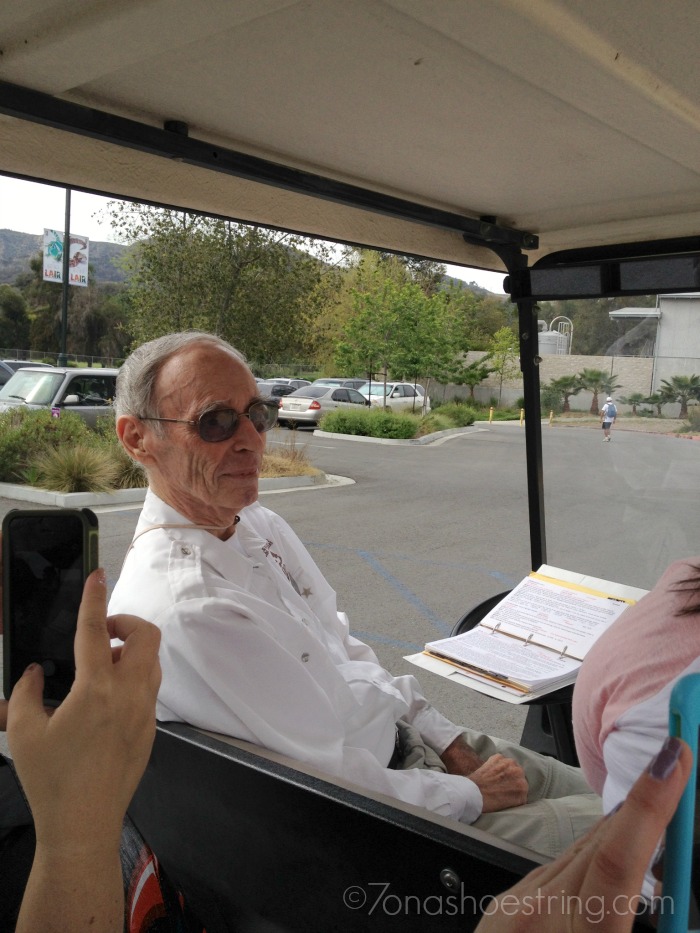 Our first stop once inside the animal exhibits was the chimpanzees. Even when I am on my own in a zoo, this is one of my first stops. They have always fascinated me and are so entertaining to watch. It was incredible to watch how they interacted and engaged with the zookeeper. Knowing she had food for them, they not only came close, they also began clapping their hands at her. They knew what she had and they wanted some. 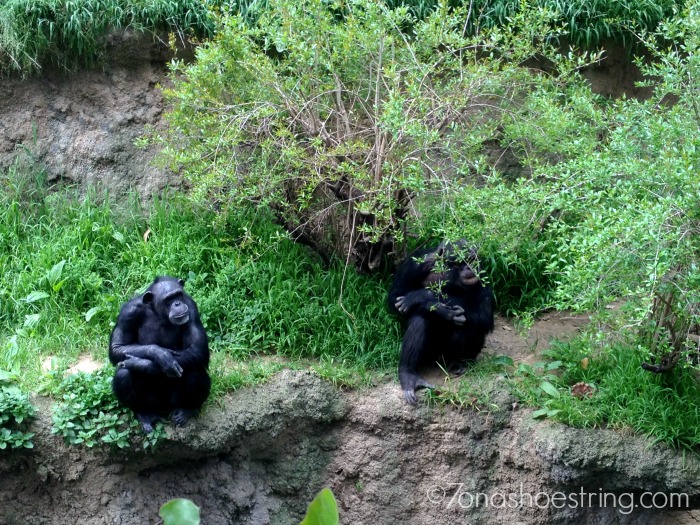 Once we finished lunch, we went on to see more of the animals of the zoo. Giraffes, foxes, hippos, otters and much more, including Randa the Rhino. Randa is a cancer survivor and I enjoyed hearing her story of courage. 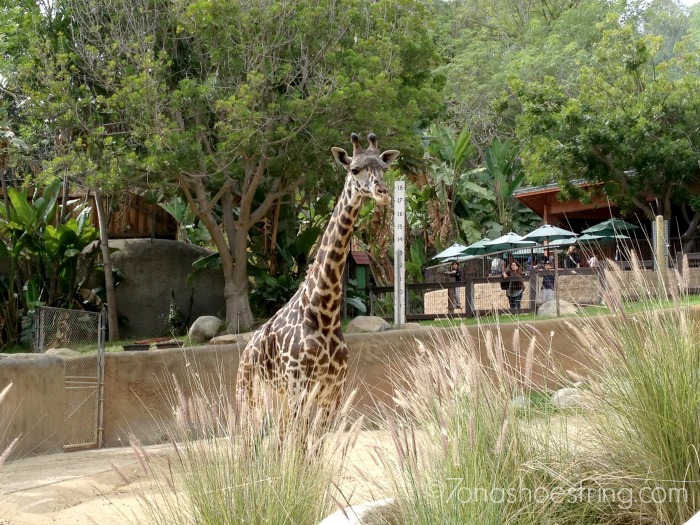 But, the star of the zoo for our visit was Ranger the Bear. After he woke up, he was quite active within his exhibit area. It was incredible seeing him move as we noticed his size and movements from a safe distance. Watching Disneynature Bears prior to visiting gave us a bit of insight into the world of the bears. 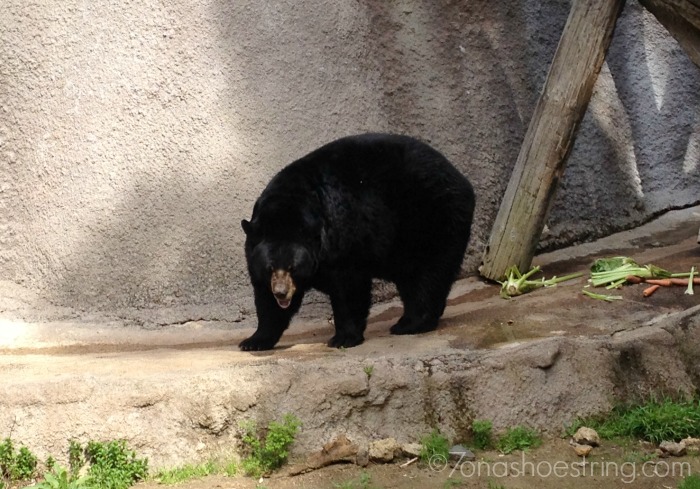 My own personal, stuffed Amber was thrilled to see someone she recognized at the LA Zoo. Also, The Disney Store will contribute $1 to the National Park Foundation for every Bears plush purchased between now and 5/11/14. Hurry and do your part for conservation. 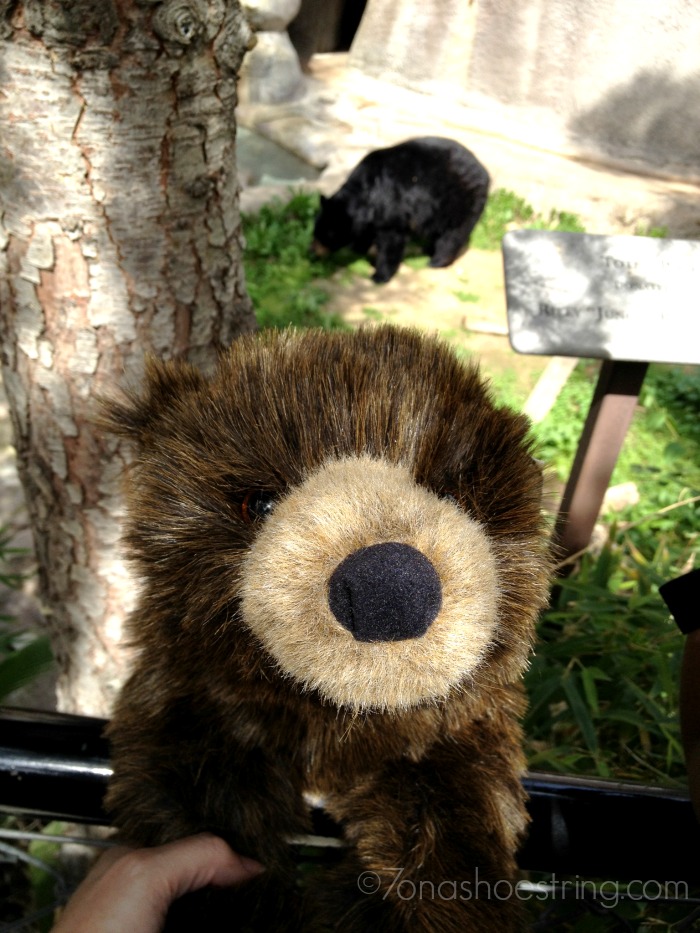 I was delighted to see how well maintained everything was… and how well the zoo works to remain committed to conservation.

The LA Zoo currently participates in over 20 conservation projects, including the Turtle Survival Alliance, the Golden Lion Tamarin Project, the Madagascar Fauna Group, the Visayan Warty Pig Project, and the Philippine Spotted Deer Program. Special attention is given to programs that target wild counterparts of animals in the Zoo’s collection.

Just through the California Condor Recovery Program, the LA Zoo has seen numbers grow to over 430 from just 22. Pretty incredible job by the zoo in saving the wonderful birds. And a fabulous way to continue to stay committed to conservation in addition to working to educate visitors each day. Not to mention, the merry-go-round is a fun ending to a day of learning and exploring at the zoo! 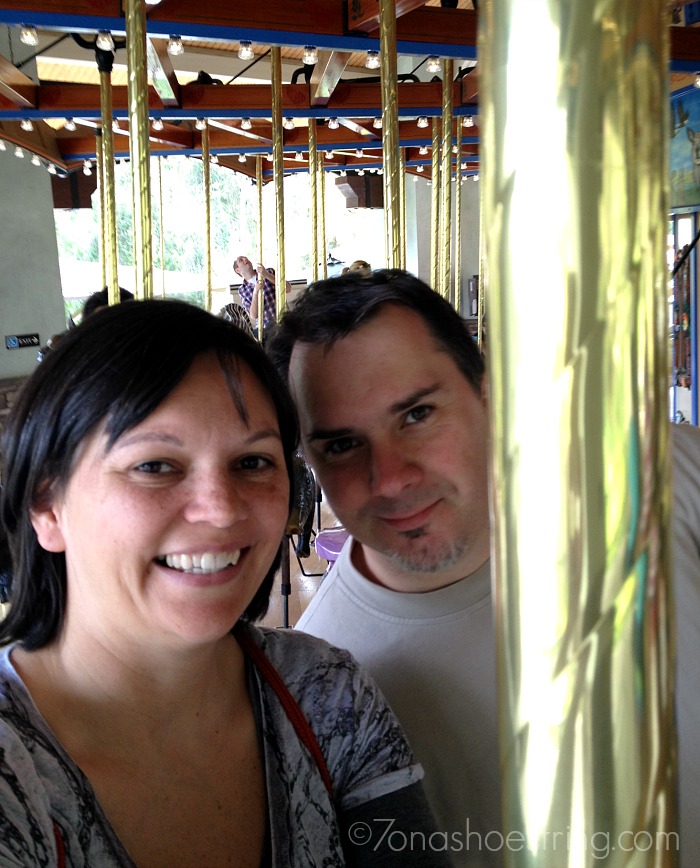 Disneynature Bears comes to theaters on April 18th. You can learn more about the movie by liking Disneynature on Facebook.