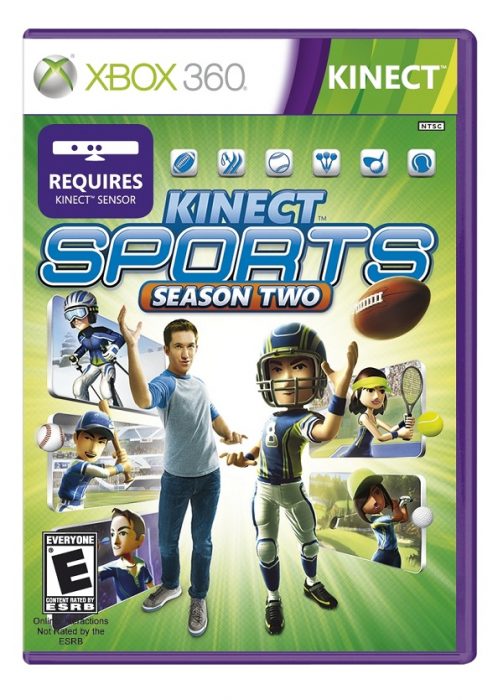 Are you ready to hop off the couch and get into the game? Kinect Sports Season Two for Xbox 360 is going to get you up and moving. This one gave us a run for the money trying to keep up with the younger girls. But, it was great family fun and the workout was a good one.

If you have not had a chance to play a Kinect for Xbox 360 game yet you are missing out on a different gaming experience. Easy to use with controller-free play, the Kinect gets everyone off the couch and moving.  And Kinect Sports Season Two is just the game to introduce you to the movements! It has fun, detailed graphics and an incredibly seamless game play.  As you play each new sport, you will begin to truly experience the  Kinect technology. Not only are your movements brought fully into the game play, but you can even use voice commands within the game. For example, call out plays during football and watch your team react. 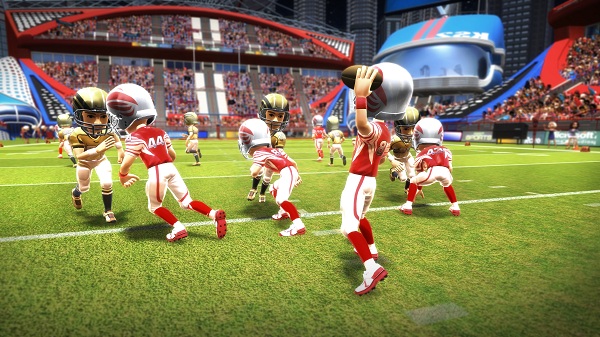 We spent an entire Saturday playing all of the games and enjoying the friendly competition. The girls enjoyed being able to beat up on their dad. In fact, our little princess was quite the tennis pro. She had a super fast serve and powerful backhand. Playing against her was a challenge since she kept the game going at a fast pace. Football may not have been one of her favorites, but tennis definitely was.

Overall, the graphics are well done and family-friendly. We were all able to enjoy the game together and playing with the little girls was easy. While playing the girls we were able to ease up a little on the difficulty of the game, and then pick it up again against the teens or other adults. Plus, with the new Challenge Play with Xbox Live you can send a challenge to a friend they can receive when they jump on later. So, you can actually extend your game play and get even more enjoyment out of it with friends far away.

Learn more about Kinect Sports Season Two and other Xbox games by liking Xbox on Facebook or following along on Twitter.