Disclosure: We were given complimentary passes to the event in exchange for our honest thoughts on our experience. All opinions are 100% my own.

My husband and I were invited to a local fundraising event called Kid to Do at the Dallas Zoo this past weekend. We were able to leave our toddler with the teens and brought just the two middle girls along.

Kid to Do at the Dallas Zoo

We were unsure of what all to expect once we arrived, but we were treated like “Kings of the Jungle” from the moment we arrived. We were greeted with Valet Parking, and upon check-in instantly walked into a load of activities for the kids. A

mask craft table was the first thing the girls spotted, as well as a trolley waiting to carry  attendees to feed the giraffes. But, our first stop was the line of fun games set up for the kids to play and win small prizes.

With prizes in hand, we walked up on an animal keeper holding a large Boa Constrictor. The girls were a bit put off by it at first, but as we learned more about the large snake, JJ was able to at least lean in a little for a picture.

In fact, it seemed every time we turned a corner there was another animal encounter waiting. The girls were able to ride a camel and a pony, as well as touch a python {it was a bit smaller than the  boa constrictor}, a turtle, a opossum, goats, birds and a rabbit.

The games, rides, petting zoo, playground, and cotton candy kept the girls entertained. The were able to get their faces painted, caricatures drawn, and they even got to hop on a small zip line!

Not to mention, award-winning children’s singer, Eddie Coker was singing and entertaining the kids as we ate.

My husband and I were more interested in the variety of foods represented. Approximately 20 local restaurants came out to serve kid-friendly fare to all the attendees.

There was everything from shrimp, to chicken, hamburgers, hot dogs, churros, nachos, and even cake and purple ice cream. Everything was so amazingly delicious.

The shrimp from Uncle Julio’s was probably our favorite, whereas the girls liked the nachos from El Fenix, hot dogs from Smashburger, and ice cream from Purple Cow. There was plenty of food to go around and we were more than full by the time we left.

Overall, we had a fantastic time. The fundraising event benefits the Dallas Zoological Society so that it may continue in its mission to support the Dallas Zoo as an outstanding center of education, entertainment, and wildlife conservation.

The Dallas Zoo is the largest zoological experience in Texas, with a 106-acre park, thousands of animals, and an education department that offers fascinating, fun programs for all ages. It is an accredited member of the Association of Zoos & Aquariums.

American Airlines is the official airline of the Dallas Zoo. The Zoo is open seven days a week from 9am to 5 pm. Admission is $15 for ages 12 and above, $12 for ages 3-11, and free for ages 2 and younger and DZS members. 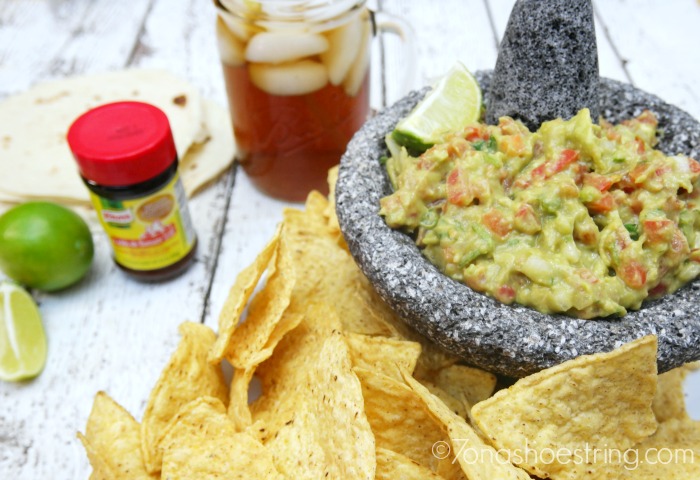 You know that meme that circulates every now and then involving guacamole? The one where, “Yes, I know it’s extra. I still want it.” That one? That’s me. I always want the extra side of guacamole. Recently, I discovered a new “flavor” of guacamole using Knorr® Caldo de Tomate Bouillon. I didn’t realize you could improve… 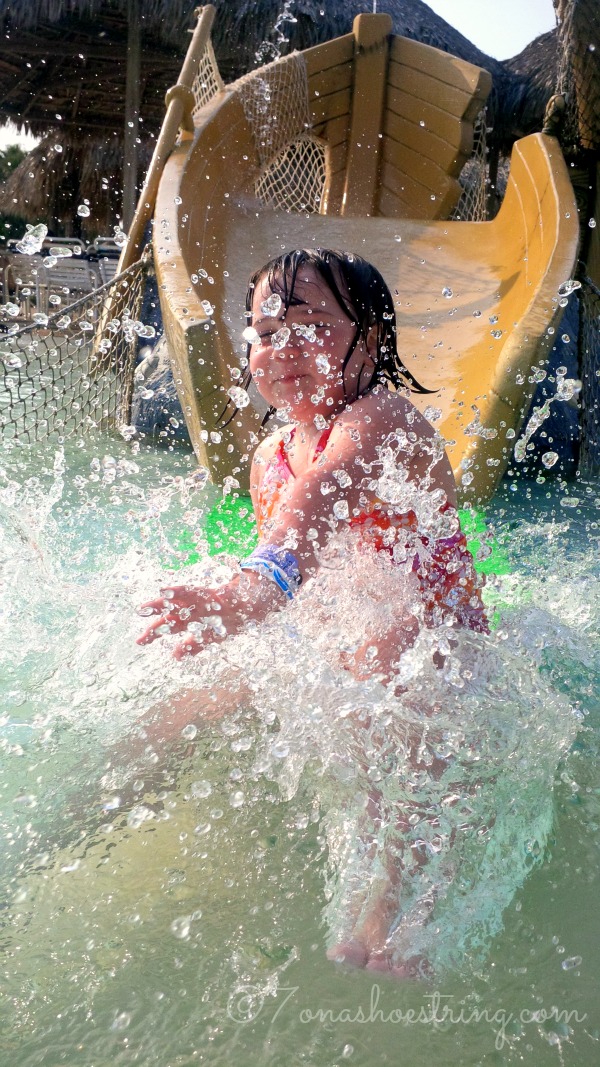 Are you taking a road trip this summer? We literally just got back from one and have more planned. Our kids love to take road trips and we enjoy showing them the various areas around the United States to explore. License Plate Find-It Game Keeping curious little minds engaged on the road isn’t always easy…. 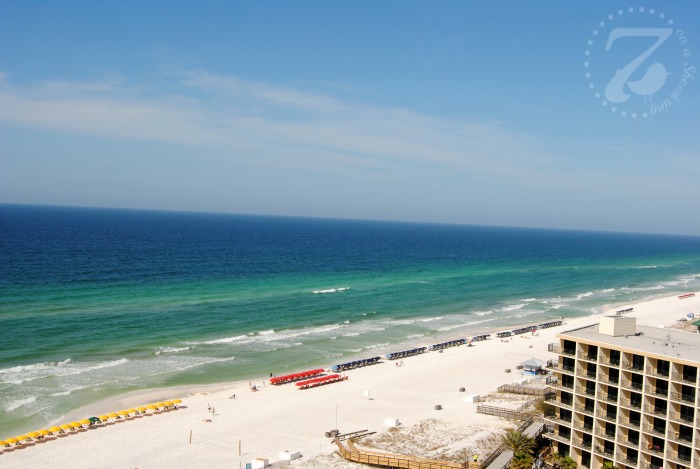 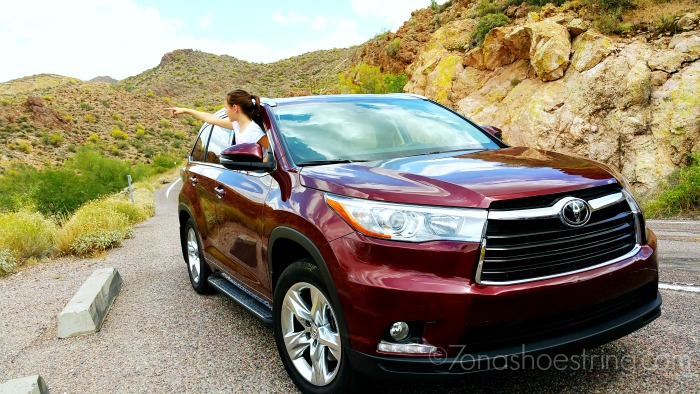 This is a sponsored post written by me on behalf of IHG Rewards Club. All opinions are 100% mine. When was your last family vacation? Are you looking to get away again soon? Did you know that when you Register Now for the IHG Share Forever Rewards program you can earn points towards your next get-away? Plus, you…

Disclosure: We received complimentary tickets to Sci-Tech Discovery Center in return for this editorial post. No other compensation was given. Regardless, all opinions are 100% our own. Do you have kids that are Cyberchase fans? I know that even my (now) teenagers enjoyed watching Cyberchase through the years. Now, my younger girls enjoy learning with Matt,…