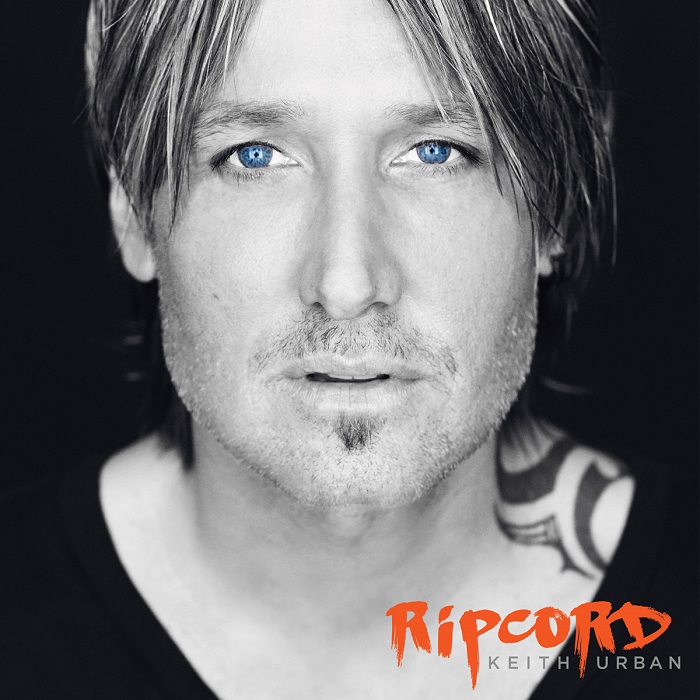 Keith Urban brought the audience to their feet when he sang “John Cougar, John Deere, John 3:16” at the 2015 CMAs this past year. This was all after sharing the stage with John Mellencamp to open the set. I remember because Colby and I were there. In fact, we even passed Mr. Mellencamp on the way into the arena.

Keith Urban sang his 19th #1 song that evening in front of thousands of crazed fans — myself included. In fact, this was only the first single released prior to Urban’s newest album, Ripcord. “Break On Me” and “Wasted Time,” in addition to “John Cougar, John Deere, John 3:16,” were all released prior to the album release. Although a bit out of the norm, it definitely seems to have worked well.

Speaking of out of the box, Keith Urban is not afraid to break free with Ripcord. “Sun Don’t Let Me Down” features a collaboration with Nile Rodgers, producer and songwriter busbee and rapper Pitbull. The voices and talents combined with that of Keith Urban’s bring a nice pop element to the album.

But, staying close to his country roots, Urban’s “Boy Gets A Truck” and “Wasted Time” bring out that genuine small town feel we are all used to in country music. Additionally, both bring home the album’s theme of simply living in the moment. As a perfect example, “Gone Tomorrow (Here Today)” plays homage to Keith’s late father with it’s incredible rhythm.

Overall, through well-placed collaborations (Carrie Underwood is also featured on the album) and beautiful arrangements all around, Keith Urban is able to reach a larger audience with his upbeat songs and melodic ballads. Find Keith Urban’s Ripcord on Amazon or other music retailers. 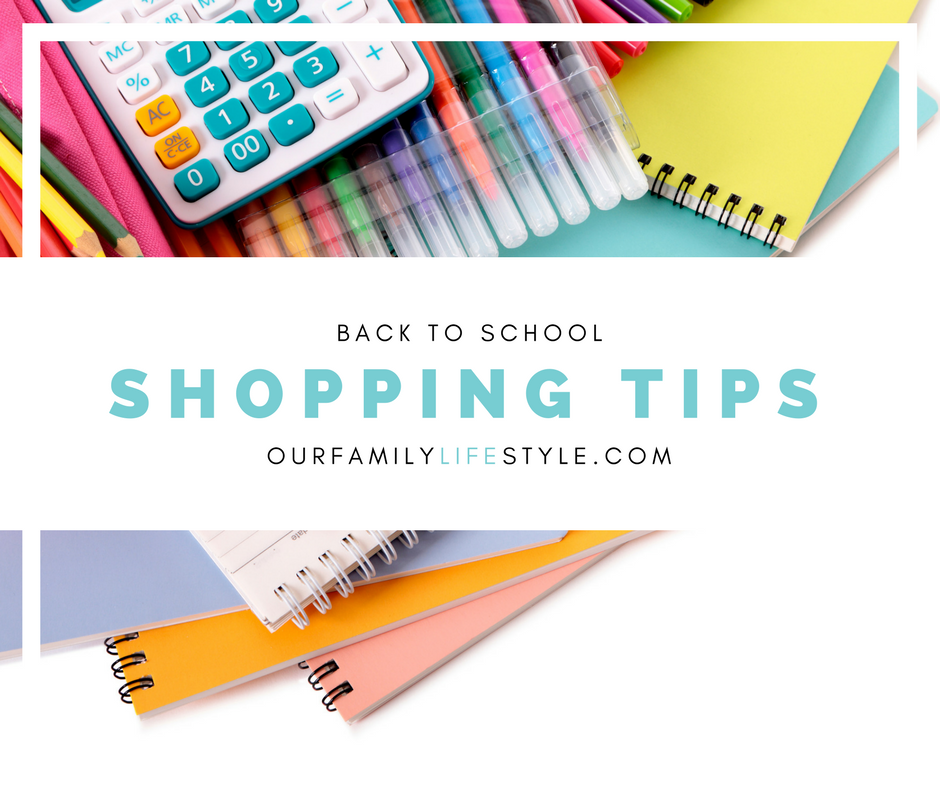 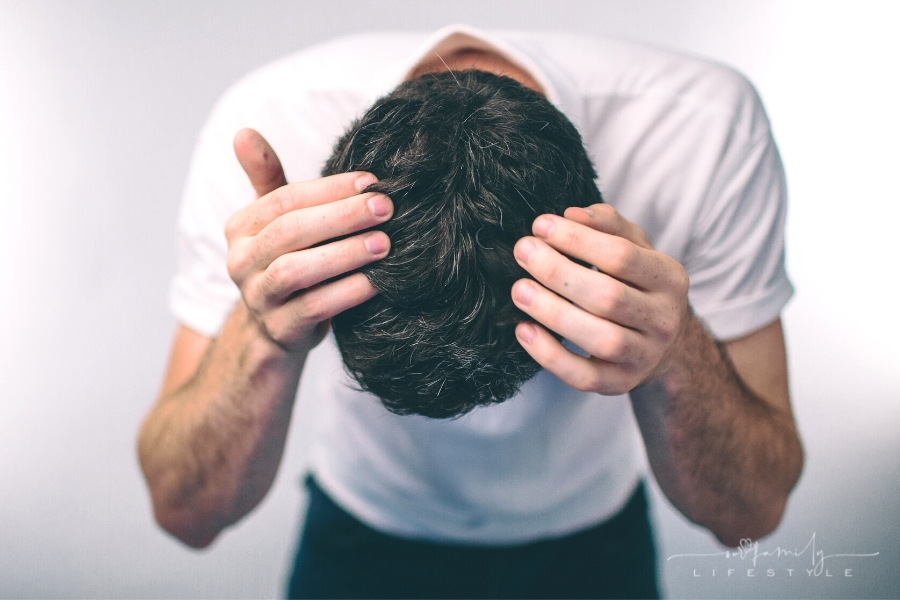 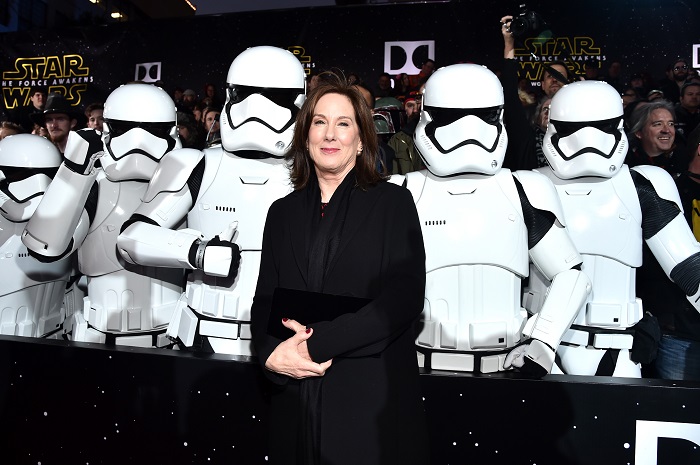