Walking down the halls in high school were mostly about getting from class to class on time. I was often called “Speedy Gonzalez” since I had one focus… getting to class on time. But, that didn’t mean I had no time for friends. And towards the end of my junior year one boy in particular caught my eye. His eyes were amazing and sucked me right in.

After a week of … er… watching him go about his day, I finally got up the courage to call him over while he was walking down the street. I asked a quick question and then he was off. Another day later and I ran by his locker and threw a note at him as he was kneeling down grabbing books. Oh yeah… I made the first move and still hold a lot of that control.

Anyways, that note led to a lunch date and a week of talks and laughter. As we sat on the gutter talking as we had every night, I had to get up and leave. That boy who had quickly become one of my best friends grabbed me and kissed me. My knees went weak and I could barely stand. Words were few and I had to get home. It was just after midnight on June 1, 1991, and my very first official day as a Senior. I went home that night and, of course, called my best friend. I told her that this was the “man” I was going to marry.

That kiss from my high school sweetheart was the start of a lifetime of love and laughter… and so much more. We dated for 2 years, were engaged for a little over a year, and will celebrate 18 years of marriage in September with 5 children and 1 angel baby as evidence of our love. My husband is my very best friend and more than the “cheese to my macaroni.” I love him beyond measure and further than the depths of the heavens.

Happy 21st Anniversary of our 1st kiss and beginning of our life together to my husband! 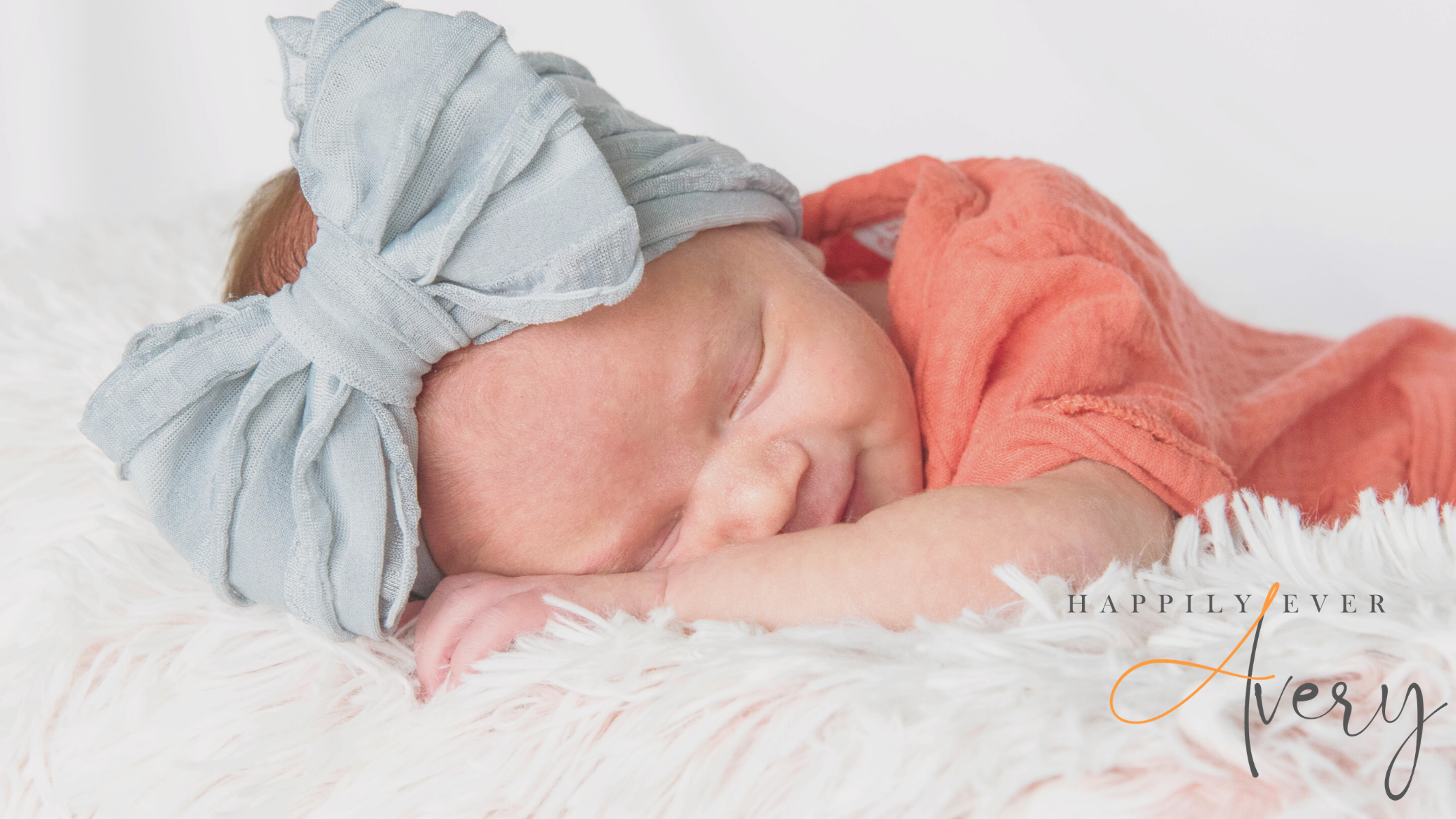