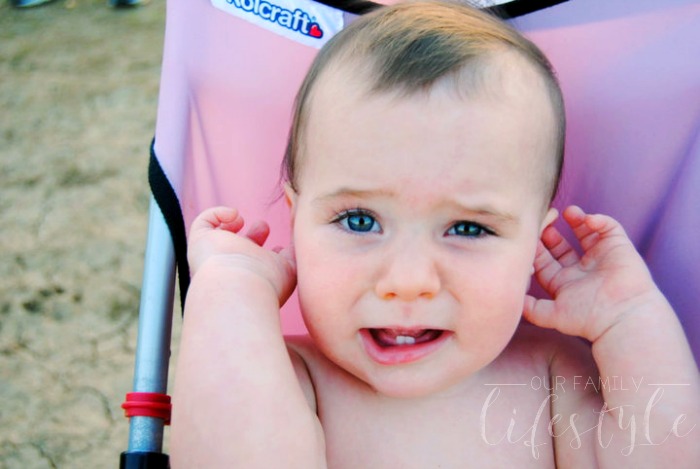 Disclosure: This is part of a sponsored collaboration with AstraZeneca and DiMe Media. However, all opinions expressed are my own.

Did you know that there is no cure for Respiratory Syncical Virus, more commonly referred to as RSV? And premature babies are particularly at risk for developing severe RSV disease due to their underdeveloped lungs. I think we all know how fragile babies’ lungs are, but do you know how to protect their little lungs from this season’s biggest threat? RSV is a common, seasonal virus that typically occurs between November and March in the United States and is the leading cause of hospitalization for babies in their first year of life.

Although Joeli was not born premature, she caught RSV just after turning a year old that required hospitalization. Her breathing was extremely labored and her oxygen levels were low enough to cause great concern. We rushed her to the emergency room after watching her gasping for breaths and counting each breath as she took it. It’s crazy hard to watch your child struggling to breathe and crying out in pain. Even after two breathing treatments, she was still having some difficulty catching a breath and was subsequently admitted to the hospital. 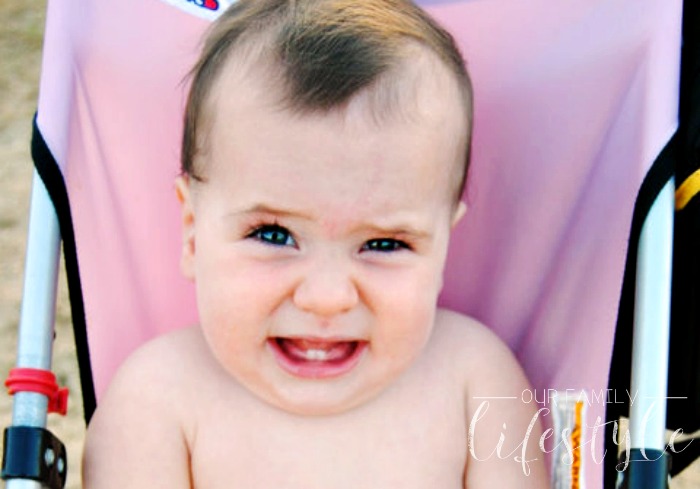 We were fortunate that she was born at a healthy weight and had not been sick much during that first year. After a couple of days in the hospital we were able to take her home… all well and on her way to a full recovery. Other than a diagnosis of Restrictive Airway Disease she was given a clean bill of health as we were sent home. The scenario had played out similarly for her oldest sister, who was hospitalized the day after her first birthday. We’ve learned that RSV is highly contagious and can spread from one person to another rather quickly.

Among the last organs to mature before birth, newborns’ little lungs prove highly susceptible to respiratory viruses, so it’s best to consider taking extra precautions. RSVProtection.com educates parents on how to eliminate or minimize risk factors, helping prevent RSV from impacting families and their little lungs. Educate yourself to know the signs of RSV:

If at any time you see any of these symptoms of RSV, call your baby’s healthcare provider right away. Visit RSVProtection.com to learn more about RSV disease and how to help keep your child healthy this RSV season!