Disclosure: Free movie night kit provided by Disney. All views are my own.

One of the most iconic songs from Disney’s Pinocchio is “I’ve Got No Strings.” The first line states, “I’ve got no strings to hold me down…” and relates well to the movies release on Digital HD and Disney Movies Anywhere for the first time this month. In fact, we took our iPad, Pinocchio movie kit, and lunch on a short road trip to simply enjoy the freedom of watching.

Disney’s Pinocchio tells the tale of wood-carver Geppetto’s beloved puppet who embarks on a thrilling quest – with faithful friend Jiminy Cricket – that tests his bravery, loyalty and honesty, all virtues he must learn to fulfill his heart’s desire: to become a real boy.

Pinocchio’s struggles to determine right from wrong inspires viewers young and old to wish upon a star. For my own children, this means encouraging them to live their dreams to the fullest. The younger three girls are incredibly fortunate in that they get to travel with us often. From short road trips to cross country travel, there is so much to see and discover. Although they travel exceptionally well, modern technology has been instrumental in helping make that easier on everyone.

We left our house without a destination in mind; we simply wanted to get out and enjoy the amazing spring-like weather we’ve been having this winter. With such mild temperatures, it’s hard to sit inside and not want to get outdoors. We packed the Pinocchio lunchboxes we received with a lunch for the girls, threw some snacks into the large bucket, and made sure to download Disney’s Pinocchio for the ride. Lastly, we packed the Pinocchio headphones and portable charger so that Joeli could watch on the road even where her sisters were ready to look at the scenery going by.

Disney Movies Anywhere is an engaging and family-friendly cloud-based digital movie service that makes it easy to buy Disney, Pixar, Marvel and Star Wars movies once and watch them anywhere. Therefore, whether you’re driving to grandma’s house to taking the whole family to Walt Disney World, you can bring your favorite movies along.

With a library of over 450 digital Disney movies, including bonus features, there is something for everyone. It’s not just for the kids! Flying soon? Download a movie or two, pack your headphones, and be prepared to sit back and enjoy a flick with ease. 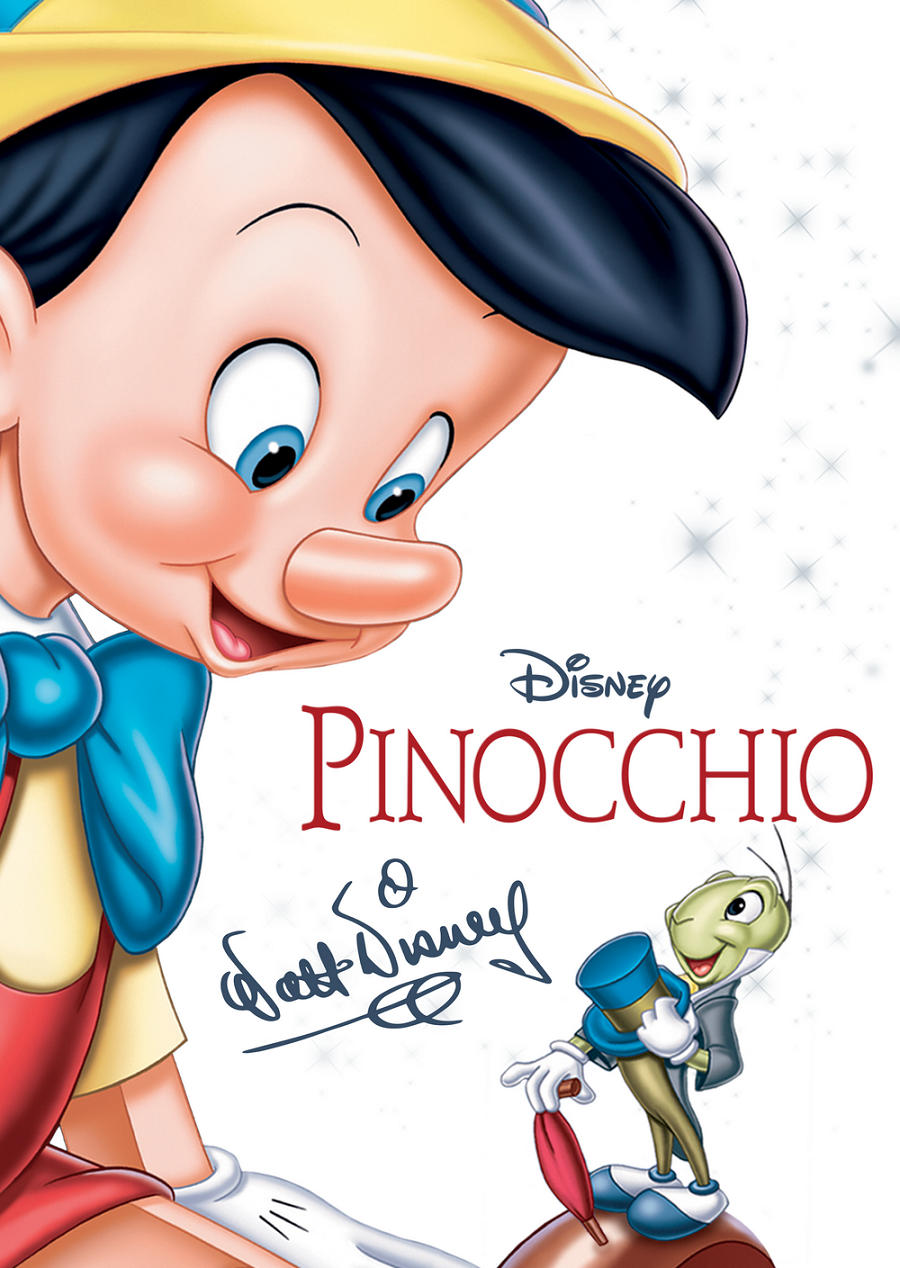 Pinocchio is considered one of the greatest animated films ever made, with two Academy Awards® — for best original score and best original song “When You Wish Upon a Star” – and a rare 100% rating on Rotten Tomatoes. Now, it will delight a whole new generation of dreamers with its masterful animation, unforgettable characters and award-winning music. Disney’s Pinocchio released on Digital HD and Disney Movies Anywhere on Jan. 10, and on Blu-ray™ and DVD on Jan. 31 with hours of new and classic bonus features: