After 4 uneventful, healthy pregnancies, getting to baby number 5 took some work. We were beyond devastated when we suffered a miscarriage in March 2008.

Getting to Baby Number 5

I knew the moment it happened. I just felt it and I prayed for 2 weeks I was wrong. When I walked into the doctor’s office that day I had an apprehension I was trying to wish away.

When my doctor gently spoke the words I feared, “Staci, there is a problem.” I already knew. I had told him something was different. He said my mother’s intuition was correct.

Of all the times in my life when I did not want to be right… this was one of them. My life changed forever that day. I was almost 15 weeks along.

We moved on with lots of prayer and tears. Late that September my husband and I found out we were once again pregnant. We told no one and that ended up being a wise decision.

At the first appointment we were told it was not a viable pregnancy and I “naturally” miscarried at 9 weeks. We gave up. It was too hard to keep going through that and my body was exhausted.

It was that Christmas when we once again got pregnant. Of course, I would not know until late January… and the worry began.

We did not tell a soul. I tried to fight the tiredness and hide my nausea. My clothes were big enough to hide my growing belly. The doctor appointments were easy to get to by telling the kids I was going somewhere else.

We were cautious and prayerful this one would “stick.” It was a few weeks into the 2nd trimester when we finally decided it was time to tell the family. Everyone was reserved with the news but we were determined to have this baby.

At 24 weeks I crawled into bed for the night and within a few minutes felt a pool of wetness. I was scared to let my husband turn on the light. Once he did we found blood and the tears began to flow.

We quickly left for the ER and began monitoring the baby once we arrived. I spent the entire night in a head down, feet up inclined position. We had to keep pressure off the cervix.

A perinatologist came in and said I was about 75% effaced and beginning to dilate. I faced a real fear of losing my baby that night. I did not sleep a wink. I talked and talked and pleaded with God to save my baby.

I could not lose this one too.

The next morning the perinatologist was back. This time he was surprised to find no dilation. No effaced cervix. No bleeding. Everything had stopped. I was sent home. He was baffled.

I knew immediately whom to thank. But our trials did not end there. After being given the obligatory 35+ and older maternal blood test, we were told our baby most likely had Trisomy 18 and would not survive past one year… if she survived labor.

Again… we were devastated.

The morning before I went to the perinatologist for a 2D sonogram for a better look, a woman whom I never met called me by my name as I walked by and told me God had a message for me.

She told me that God said everything was going to be alright. She did not know what I was going through but knew God was in control. I bawled on this stranger’s shoulder. I explained the trial and she told me about her precious son whom she had lost.

This still… to this day… has forever bonded us as friends.

My husband and I walked into the appointment with peace that day and smiled when we were told our baby was a healthy baby girl. We knew she would be. God had already spoken it so.

The rest of the pregnancy was filled with check-ups that continued to show normal development. No more bleeding. No more scares. A full-term baby and bouncing baby girl born on 9/10/09. We finally had our #5.

Our family was complete.

That baby will be three in just a few weeks. And although she does not have the incapacitating disease we were told she might, she does have a few special needs. Not life threatening. Not devastating.

They simply require a little more work on our part but we are up for the challenge and love her just the same.

Read more coming up in Part 2 as I share the very recent diagnoses we were given about our beautiful little girl. 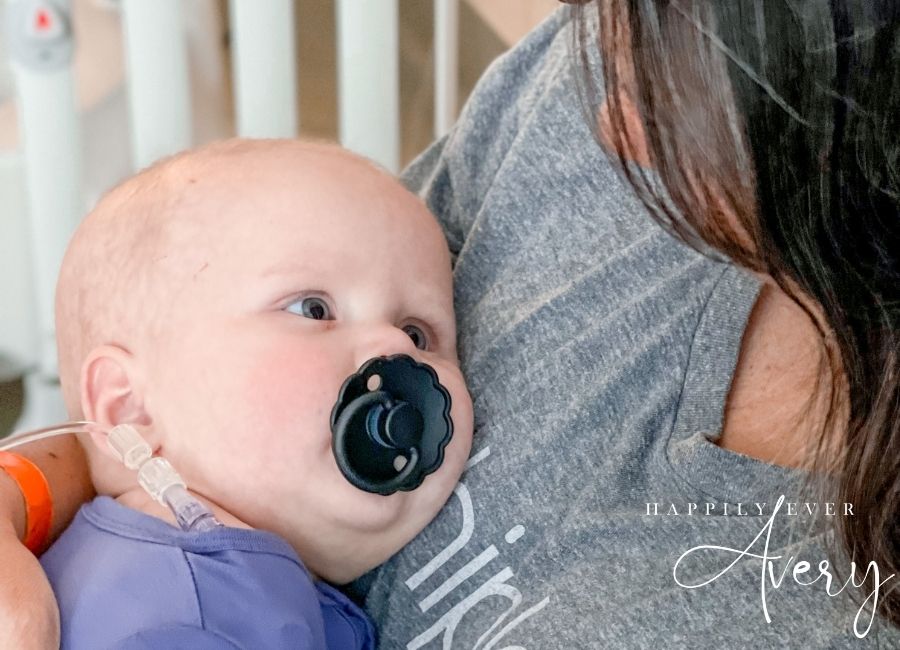 This morning she didn’t even want anyone near her bed, so this is progress. She’s basically over everything. 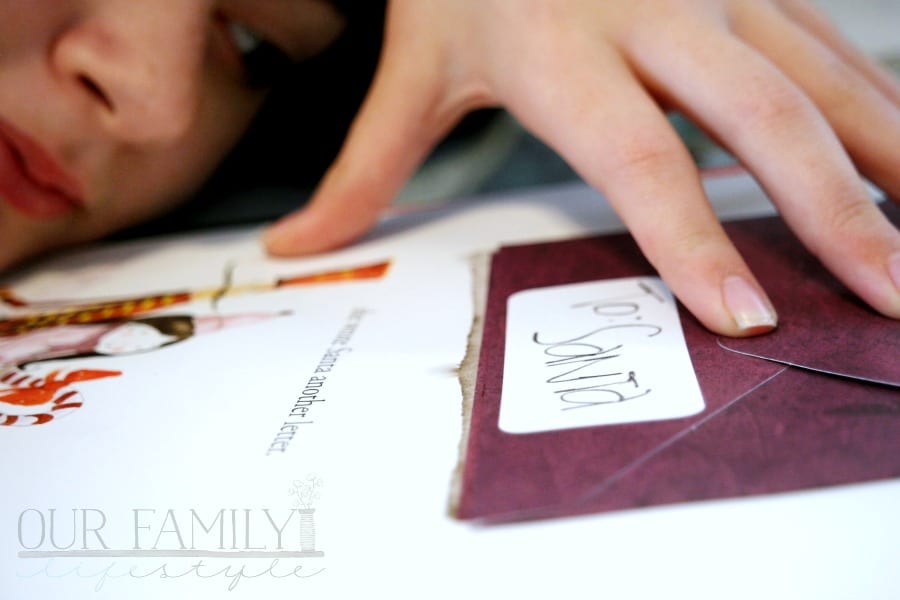 Our children are scattered from 8 to 22. This means that we have to cater certain situations and events to fit each of their ages and stages in life. Where our oldest is married and about to graduate from college, our youngest still believes in Santa Claus and the Tooth Fairy. Herein lies the delicate…

Yesterday I spent most of the afternoon/evening trying to figure out how school was going to run for us this next semester since we are starting the new program. As I clicked on every possible link of the school’s website, I came across the parent forums. I read through and happened upon one posting about… 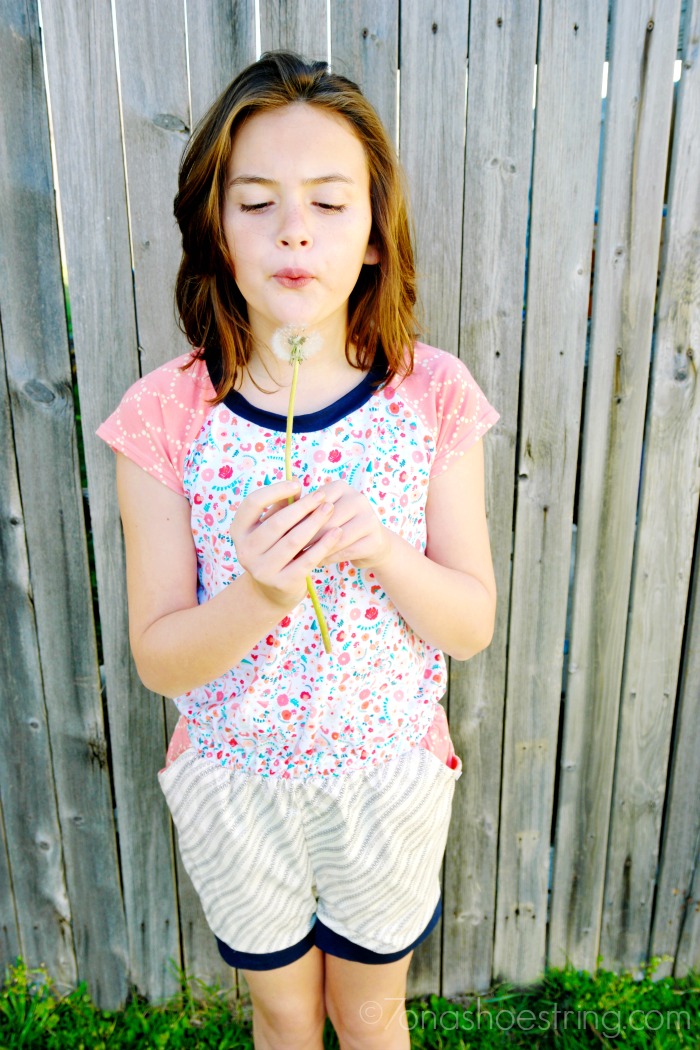 Does your child have a creative dream that you help inspire them to pursue? Our 10 year old, Jaci, has big dreams of being a fashion designer. Her entire bedroom is filled with pieces of Paris, the city where she hopes to one day live and work. We buy her sketch books, software and other… 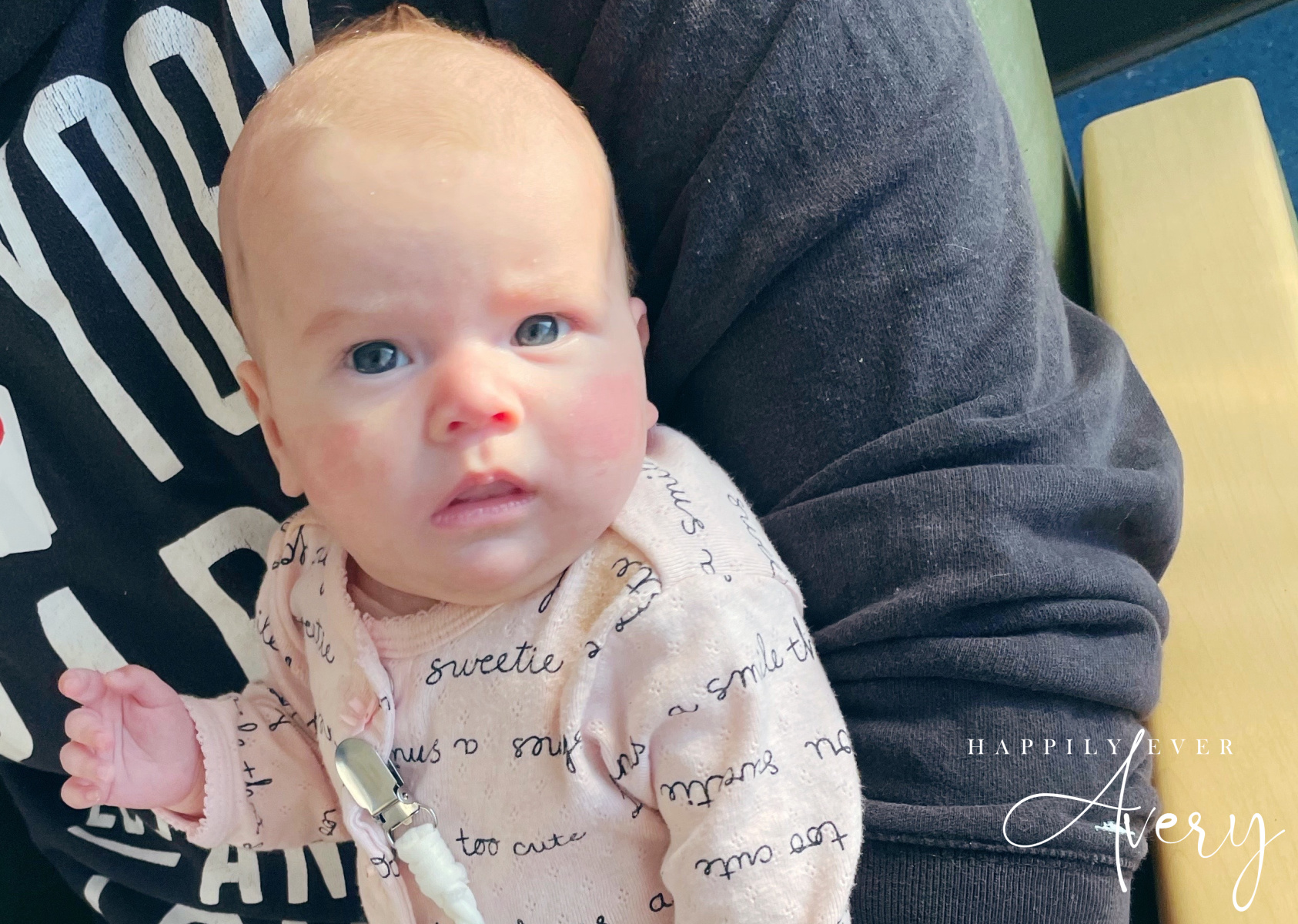 Avery slept in her crib for about 4 hours, so Mom & Dad were able to get a good stretch of sleep for the first time too. 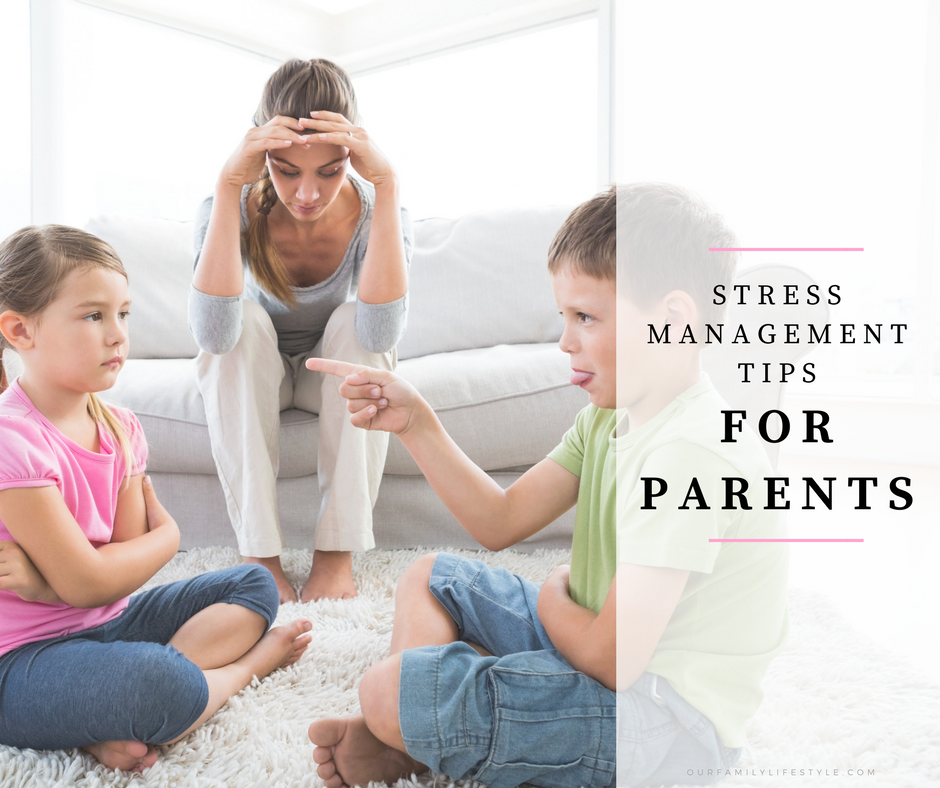 While raising children is one of life’s most rewarding experiences, it can also be stressful. Parents are on call 24 hours a day, which can cause stress levels to build. This anxiety can lead to difficulty sleeping, headaches or a lowered immune system. Stress Management Tips I’m sure if you look back to your life…