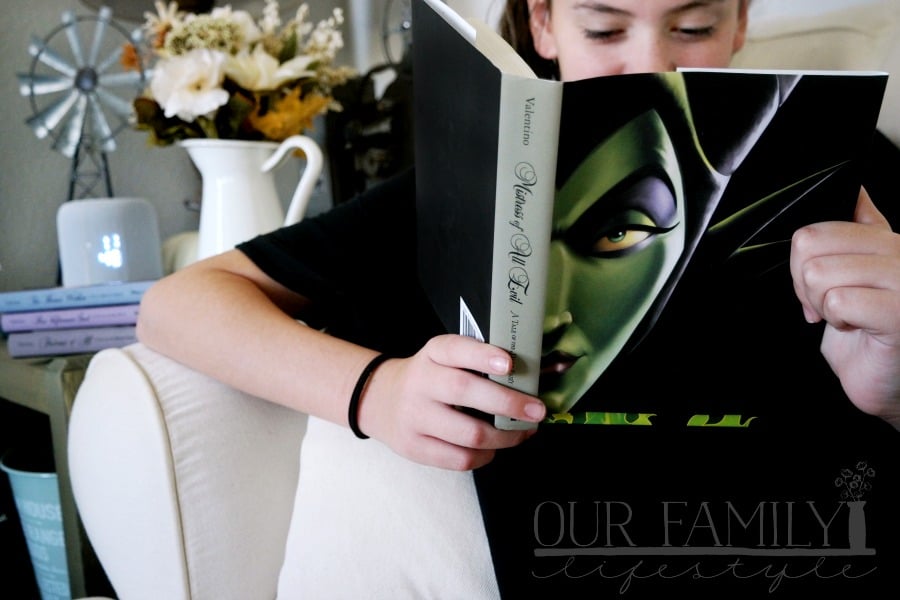 Disclosure: Thanks to Disney-Hyperion for sending me a set of VILLAINS books, and for providing a prize pack!

Have you ever found yourself rooting for the villain in your favorite Disney movie? There are times when—once we take a good look—that we can really put ourselves into the antagonist shoes. We understand the anger and torment they feel. After all, even Disney villains have feelings. In fact, with a little research, I discovered some

Often living in the shadows of everyone’s beloved princess, Disney villains are some of the most popular characters in the Disney movies. From Maleficent to the Evil Queen, there’s much to be learned about the life of an antagonist. For example, in The Disney Villains series by Serena Valentino explores how the antagonists in Disney movies became some of storytelling’s most iconic villains. In the first four Villains books, we see how the Evil Queen, the Beast, Ursula, and Maleficent fall into darkness, through the instigation of the mysterious Odd Sisters: Lucinda, Martha, and Ruby.

Why does Maleficent curse the innocent princess? What led to her becoming so filled with malice, anger, and hatred? Many tales have tried to explain her motives. Here is one account, pulled down from the many passed down through the ages. It is a tale of love and betrayal, of magic and reveries.

It is a tale of the Mistress of All Evil.

Through The Disney Villains series, we are able to get a more in-depth look into the villain’s story. One we don’t often hear. The fun facts about Disney villains we want to know, such as:

Woah! And there are so many more fun facts out there! 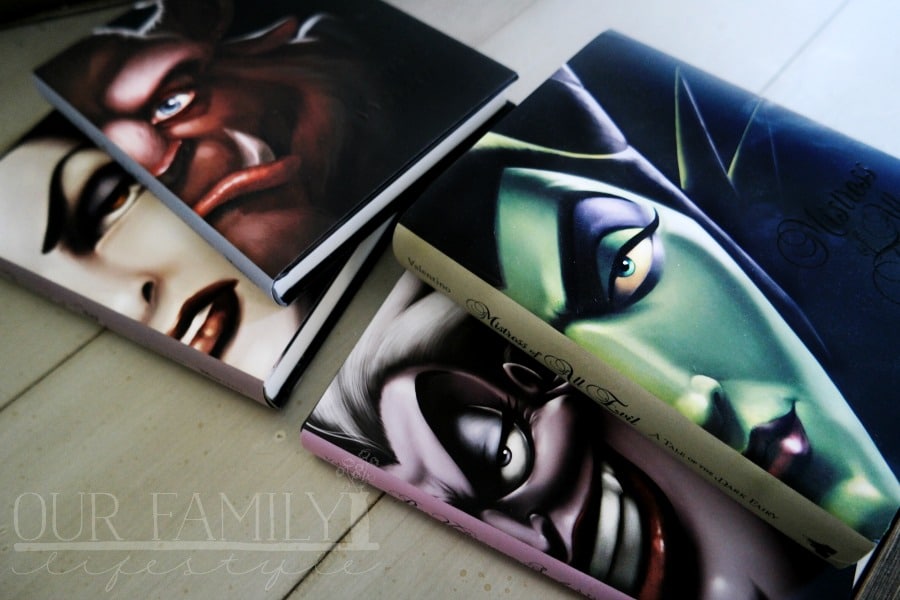 Ready to find out more about the Mistress of All Evil?

Serena Valentino has been weaving tales that combine mythos and guile for the past decade. She has earned critical acclaim in both the comic and horror domains, where she is known for her unique style of storytelling, bringing her readers into exquisitely frightening worlds filled with terror, beauty, and extraordinary protagonists. The books in her best-selling Villains series are best enjoyed when read in the following order: Fairest of All, The Beast Within, Poor Unfortunate Soul, and Mistress of All Evil. 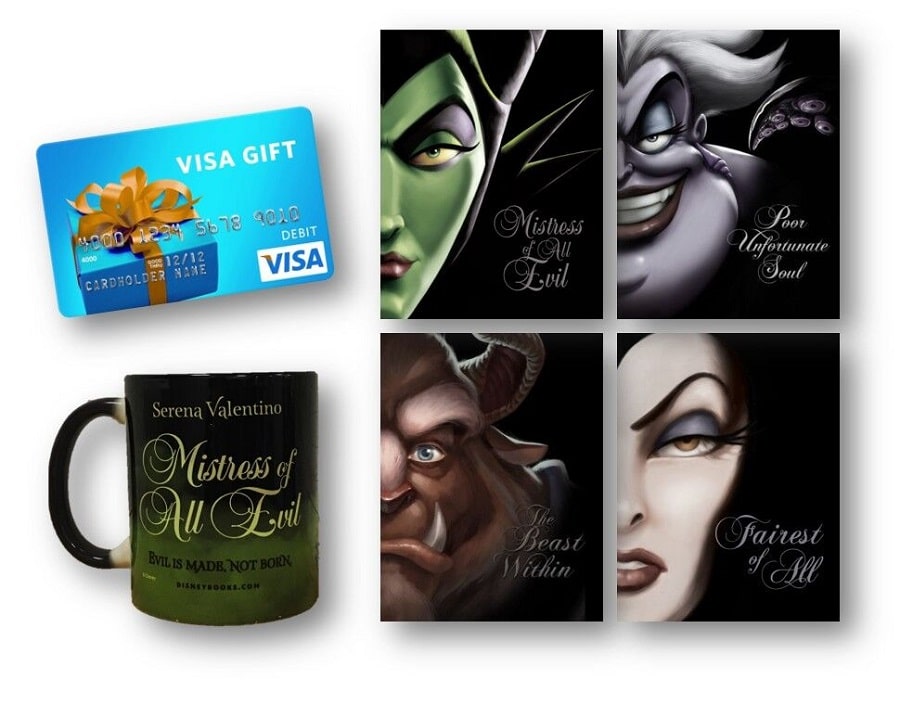 You could be on your way to reading all 4 books by entering to win the complete set of Villains books. Plus, the winner receives a branded mug that changes colors when filled with hot water and a $100 Visa gift card to indulge on whatever makes you happiest! After all, shouldn’t the Mistress of All Evil get a happily ever after too? [giveaway ends on 10/23 at 11:59pm CST and is open to US addresses only]

Prizing and samples provided by Disney-Hyperion. 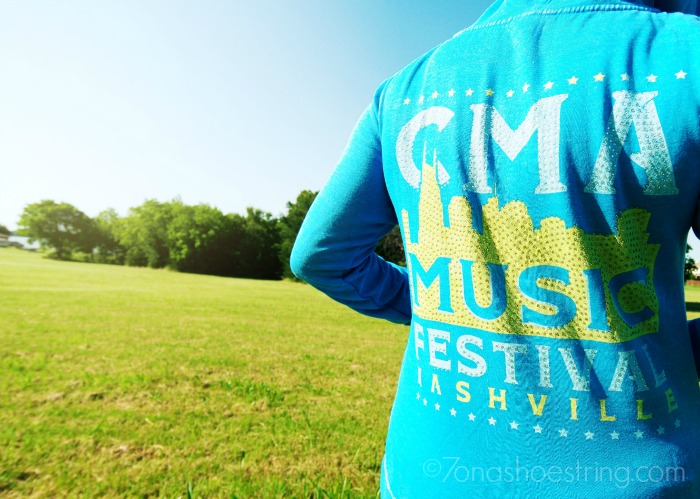 The CMA Music Festival is a four-day music festival centered on country music hosted each June by the Country Music Association in Nashville, Tennessee. No doubt, as a huge fan of country music, it is on my bucket list to attend at least once, Y’all! There is a whole list of free activities in addition… 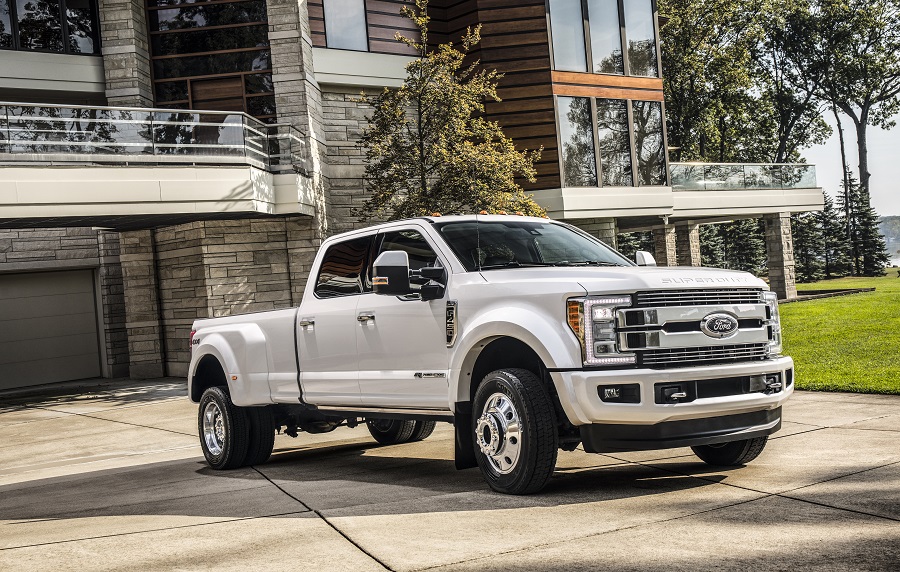 Colby and Jaden went to the camp meeting a couple weeks ago and got all the details on the girls upcoming youth camp trip. They came home relaying all of the information to Jaci and I so we could all sort through it together. There was important information about medications, a suggested packing list, pick-up…

Have you ever heard about families who come home to find they have lost everything to a fire? I had a cousin who was on a family vacation in Alaska this past summer and had to cut her trip short after receiving news of a devastating house fire. They came home to discover everything they…

Monsters, Inc Returns to the Big Screen in 3D Originally released on November 2, 2001, and was the highest grossing animated film at the global box office in 2001, “Monsters, Inc.” is yet another Disney/Pixar classic. I loved Boo and her crazy cute voice and could not watch it enough with my kids. Back then it…

I’ve been listing to Christian music since I was a kid. Along the way, there are songs that stick with you and resonate on a deeper level than others. MercyMe’s “I Can Only Imagine” is one of those songs. Listening to the lyrics of this song, you begin to feel something moving inside you. After…