Dwight Wilkinson opened his Kiddie Academy in North Wales, Pennsylvania, on September 8, 2003. Since that time his dedication to educational excellence and passion for children’s mental and physical development has helped him and his academy achieve success.

Background: Dwight Wilkinson was looking for a business concept that would allow him more time to spend with his wife and four children. He began researching opportunities with a Monday through Friday schedule to help accommodate his family-oriented lifestyle. He held responsibilities as a community volunteer and coach of his children’s soccer, basketball and baseball teams. Dwight narrowed his search down to the child care franchise industry due to his love of children as well as his managerial background as a previous business owner of a Haagen Dazs Ice Cream Shop. After two years of looking at child care companies, he chose Kiddie Academy for its warm, caring personality. He also found that Kiddie Academy had a vested interest in the success and well-being of their franchisees.

Goals: Dwight often sets goals focused around educational achievements and then finds opportunities for his academy to reach a higher standard. He continually looks for ways to improve the quality of services at his center. That can include hiring qualified, passionate staff members or adding new educational resources. Dwight hopes to grow his academy’s enrollment and is looking into the possibility of opening a second location in the future.

Challenges: Each new generation of parents find a new way to communicate with each other, as well as with their children and child care providers. For Dwight, finding the most effective way to communicate with each of his families has proved to have its challenges. However, by experimenting with a variety of communication methods, including take home folders, outdoor signage and technology, he has learned more about hos families and how to better reach his target audience.

Results: Both Dwight’s hard work and commitment have earned him great success. His academy was recently licensed by the Department of Education and accredited by AdvancEd, which is an achievement no other child care in his area can claim. From a personal stance, becoming a Kiddie Academy franchisee has offered Dwight a fun and rewarding life. It has also given him a better quality of life and allowed him more time to spend with his wife and family.

Disclosure:  I was compensated for this post and have a relationship with Kiddie Academy. However all opinions are 100% my own. 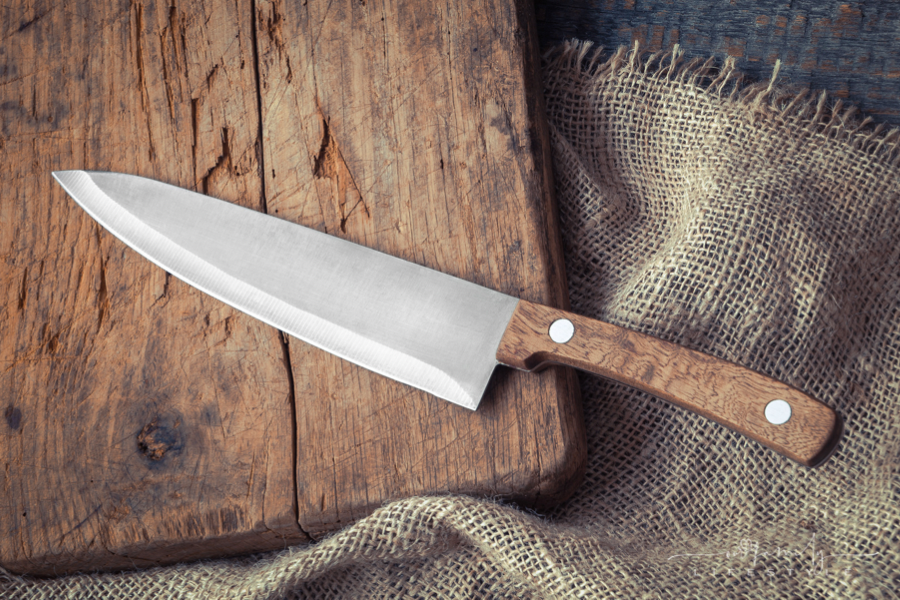 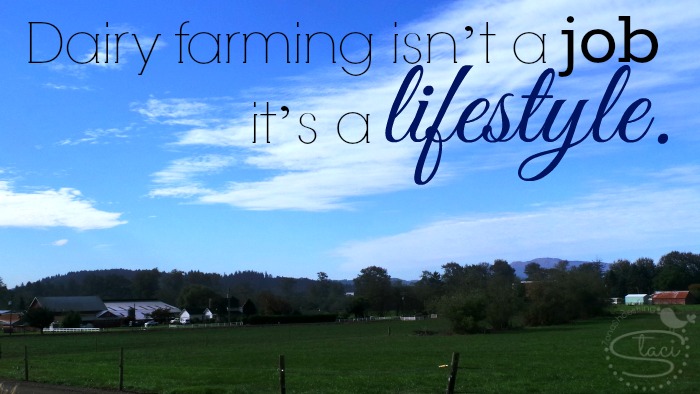