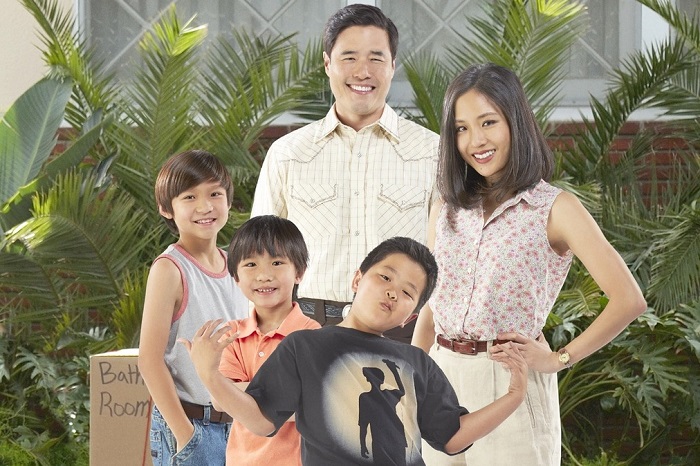 The United States is a melting pot of different cultures searching for the “American Dream.” In ABC’s new comedy, Fresh Off the Boat, we follow Eddie Huang and his family’s pursuit of their piece of the dream. 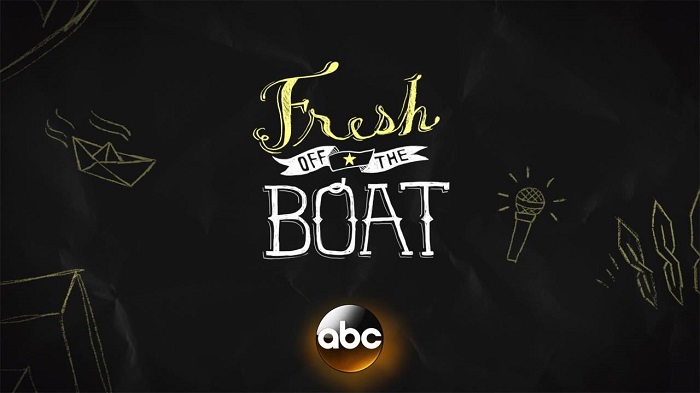 Fresh Off the Boat

Based on Eddie Huang’s memoirs of the same name, Fresh Off the Boat follows one Asian-American family’s plight for success in the 90’s. Told from 12 year old Eddie’s point of view, viewers get an inside look at life as a 1st generation American. Eddie’s parents, Louis (Randall Park) and Jessica (Constance Wu), moved to Florida to run their new restaurant, Cattleman’s Ranch Steakhouse. With business on the slow side, marketing to get customers to come in must be creative. The dynamics between the parents offers plenty of relatable comedic drama many couples face daily.

As for Eddie, he is just doing what he can to get by. Trying to fit in as the new kid in school and living the hip-hop life. He watches his younger brothers as they are quickly accepted and welcomed into the schools and he is constantly trying to find his way in. With typical teenage angst, sibling rivalry, and daily life in the 90’s, Eddie definitely “keeps it real.”

While talking to the show’s Writer/Executive Producer, Nahnatchka Khan, she offered a great perspective when she said that the “immigrant story allows [them] to kind of shine the spotlight on some of the things that we take for granted and make fun of them.” For instance, the NASCAR concept that the Huang’s had to learn in Episode 2, The Shunning. Trying to describe it sounded crazy to an outsider looking in on the idea.

Khan also mentioned that even though the show is based on Eddie’s book, there is certainly some creative license given in the scripts. She and the team of writers for the show have a collaborative medium to help bring stories from all over. They wanted stories the TV audience could see themselves in. Whether you had the immigrant experience, or were simply an outsider for whatever reason, the show is something you should be able to relate to. In fact, in Episode 2 you will see a perfect example of the latter.

“what I think is so neat about the show is even though it’s this sort of like Asian thing, it’s really about this broader sense of not feeling so much like you’re a part of things… their stories that have nothing to do about being Asian.“

Kang reiterated that it was made to be a relatable show. She stated that “there’s so many entry points and it’s all based in something so real in that everybody feels like they don’t fit in at some point for some reason.” Being able to understand and agree with the subject matter is what the writers are hoping the audience latches onto.

Neither Khan or Kang had ever worked with kids before, but they really hit the jackpot with the youngest 2 boys, 8 year old Ian Chen (Evan Huang) and 10 year old Forrest Wheeler (Emery Huang). (Unfortunately we did not get the opportunity to meet Hudson Yang). These two were so incredibly cute. When asked what they did with their first paycheck both said it went straight into a college fund. We even discovered just how incredible they are when asked what they wanted to be when they “grew up.” Ian? A pilot. Forrest wants to be an entrepreneur, perhaps even owning a hotel. These boys definitely have their heads on straight at such a young age.

Just for reference, when asked if they are like their onscreen characters, Ian said he is similar to Evan in a tiny way… but never tattletales. As for Forrest, he thinks the only difference between Emery and himself is that he doesn’t have girlfriends yet. Together the boys make a dynamic duo even off the set and are great friends outside of work. 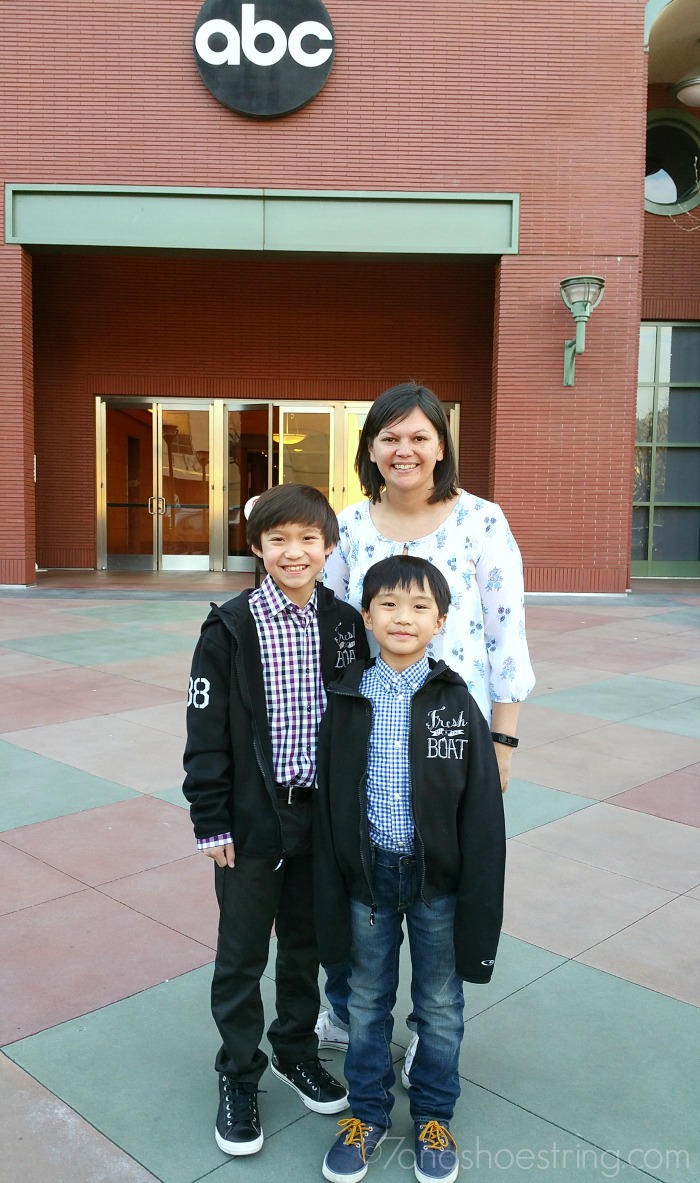 Be ready to reminisce with 90’s flashbacks, laugh as you remember your own awkward social life and simply become engulfed in the life of the Huangs.