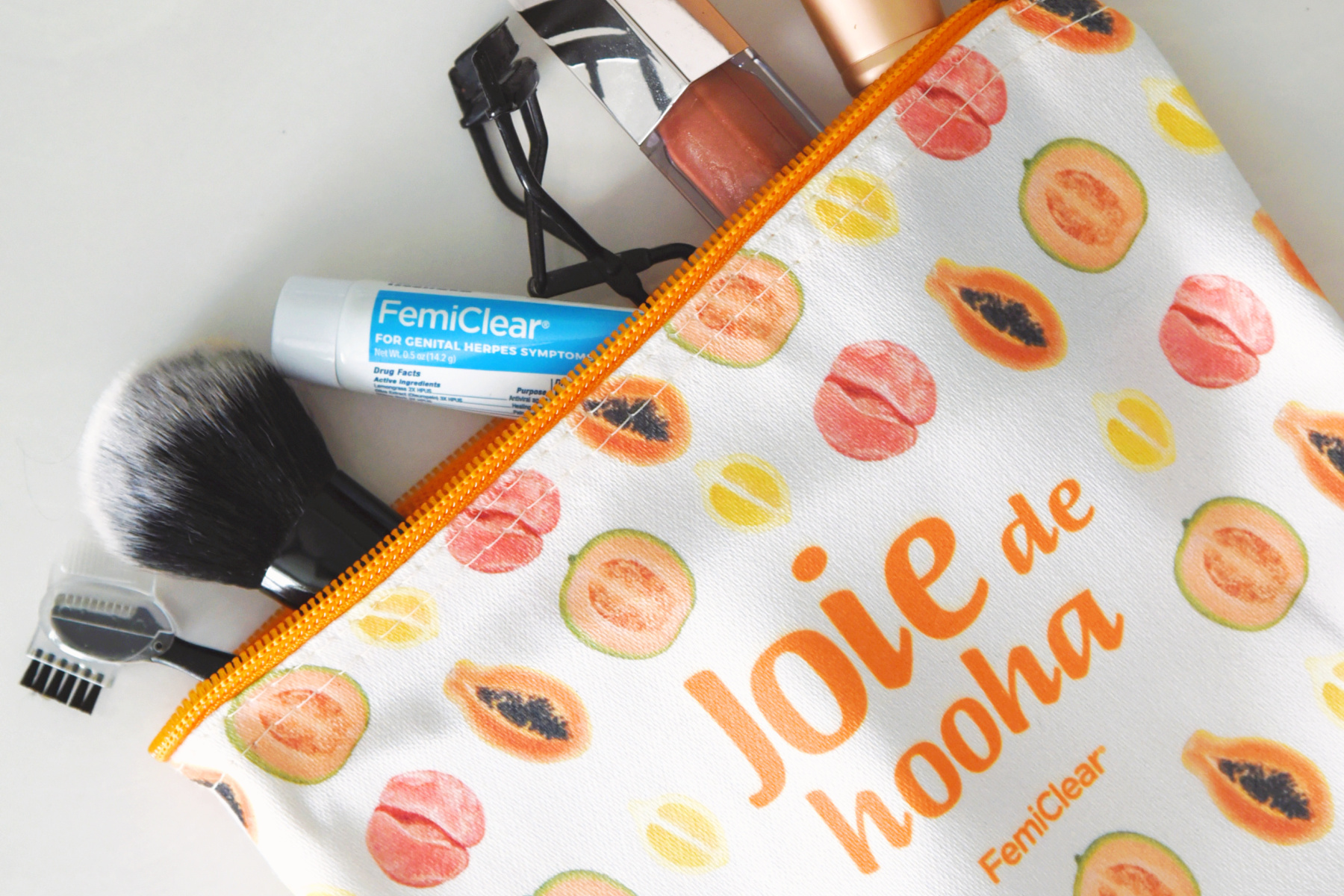 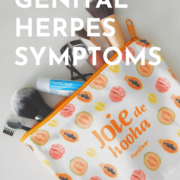 Disclosure: This is a sponsored post in partnership with FemiClear. Regardless, all opinions represented are 100% my own.

Did you know that one in six women have Genital Herpes? One in six. Chances are this means someone you know has genital herpes. You may have it. In fact, men get it too! Yet, it’s still taboo to talk about it.

It’s well past time we stop the stigma and help women find solutions instead.

This was the motivation behind FemiClear for Genital Herpes Symptoms. It’s a new over-the-counter product that’s made from all-natural and organic ingredients.

FemiClear for Genital Herpes Symptoms is not a cure for herpes, but it has been proven to kill 99.9% of the Herpes Simplex I and II Viruses.* It can be used in addition to your prescription antiviral medication.

In a study of women who tried FemiClear:**

While there is no cure for herpes, FemiClear provides fast-acting, soothing relief for symptoms such as pain, tingling, itching, and burning.

Best used at the first sign of the outbreak, FemiClear can lessen the severity of symptoms and has been reported to shorten outbreaks, meaning a faster return to living as normal.

Are you part of the one in six women? Do you know someone who is?

It’s time we open up about herpes! In fact, we need to destigmatize ALL feminine health issues. Let’s start today by having those conversations.

Join me this Thursday evening at 8 PM EST for a Twitter Party hosted by FemiClear where we’ll discuss stigmatized feminine health issues that shouldn’t be so. #letsopenup

FemiClear for Genital Herpes Symptoms is available now at CVS stores in the Personal Intimacy aisle in two formulas:

FemiClear may be used by men as well.

*Independent accredited laboratory test (non-human/non-animal) measured the antiviral activity of FemiClear using a suspension time-kill procedure against herpes simplex I & II. Not a cure for herpes or a replacement for prescription antiviral medication.

**As self-reported in a comprehensive IRB approved study of 50 women diagnosed and actively experiencing a genital herpes outbreak. These women received modest compensation. Not a cure for herpes or a replacement for prescription antiviral medication. Individual results may vary. Data on file. See FemiClear.com.