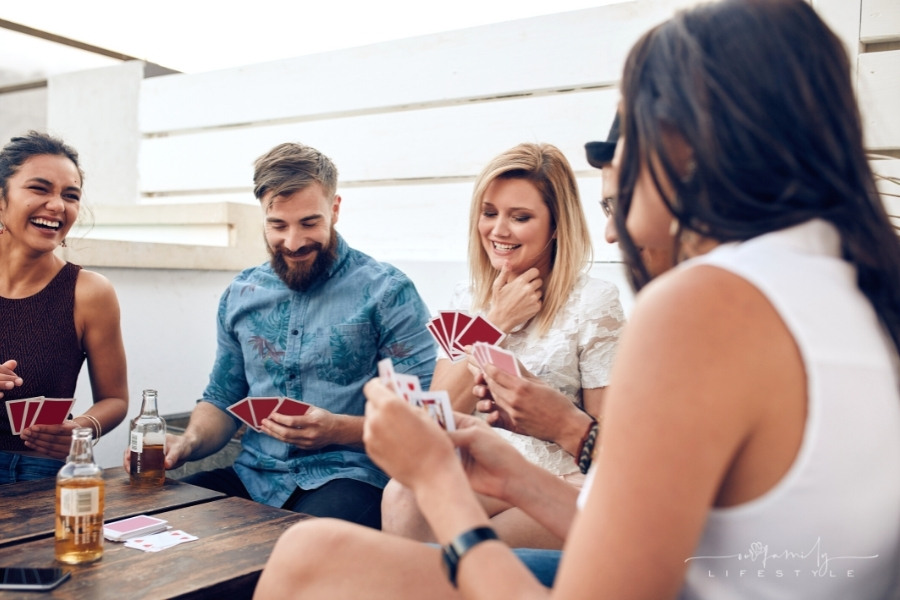 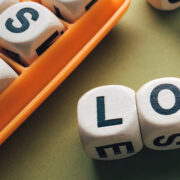 Whether you’re hosting a party or simply visiting friends, games are always a great way to pass the time.

Here are some games that are sure to entertain everyone in attendance!

Many people like to have their brains challenged, and word games are a very popular choice for gatherings. Since there are so many to choose from, you could use a random decision wheel to have your pick.

You could also have a word game night with different word games every week. This would give you and your friends a chance to try out new word games and find ones that everyone enjoys playing.

Scrabble is a very popular word game that can be quite competitive. You could have a Scrabble night where everyone brings snacks and drinks to share. This would be a great way to spend an evening with friends while also getting some exercise for your brain.

Another word game that is popular is Boggle. This one can also be quite competitive, but it is also a lot of fun. You could have a Boggle night where everyone brings snacks and drinks to share.

This would be a great way to spend an evening with friends while also getting some exercise for your brain.

Playing a fun game of charades with friends is a great way to spend an evening. This classic party game is easy to learn and can be enjoyed by people of all ages.

Charades is a great game for groups of all sizes. It can be played with as few as two people, or as many as you like. This makes it perfect for parties and other social gatherings.

Playing cards have been around for centuries, and nowadays you have seemingly endless options.

The most popular choices are the following:

All these card games have their own unique set of rules, but they’re all card games nonetheless. And card games are a great way to spend some time with friends.

For example, if you like to gamble, then blackjack and poker are perfect for you. If you’re looking for something a little more relaxing, then try solitaire or gin rummy. And if you want something that’s a little more fast-paced, then Uno is the game for you.

No matter what your preference is, card games are a great way to pass the time and have some fun. So gather up some friends, break out the decks, and enjoy yourselves.

One of the best games to get a good laugh out of with friends is Cards Against Humanity. It’s a simple concept.

There is one card czar who flips over a black card with a question or fill in the blank on it. The other players then choose from their hands of cards which white card they think best answers the black card.

The card czar then chooses which answer they thought was the funniest and whoever played that card gets an imaginary point. The game is filled with crass humor and sometimes you just have to laugh at how inappropriate it is.

Another hilarious game to try with friends is Know Your Meme. It’s a great way to test your knowledge of internet culture, and see how much you really know about the memes that have taken over the world. However, it’s more difficult than it sounds!

For example, do you know the origins of the “Gonna Tell My Kids” meme? Or what about the “Goodnight sweet prince” meme? If not, then you’ll definitely want to give Know Your Meme a try. It’s sure to provide hours of entertainment, and you might even learn something new in the process.

This epic fantasy board game takes Talisman players on a perilous adventure to find and claim the Crown of Command. Talisman can be enjoyed by two to six players, ages 12 and up.

Talisman is an easy game to learn but difficult to master. The basic premise is that each player starts with a hero character who begins at the edge of the board outside of the City.

The City contains four different regions: Outer, Middle, Inner, and Center. Each region has its own challenges, represented by Adventure cards, which the players will encounter as they travel through the regions in an attempt to reach the Crown of Command in the center of the board.

Game night is a common choice among people when they decide to gather and word games are always on top of the list.

Try a game of Charades or any card game that comes to mind. Play Cards Against Humanity or Know Your Meme to have a good laugh. Finally, if you love a challenge that’s also based on luck, try the epic fantasy world of Talisman! 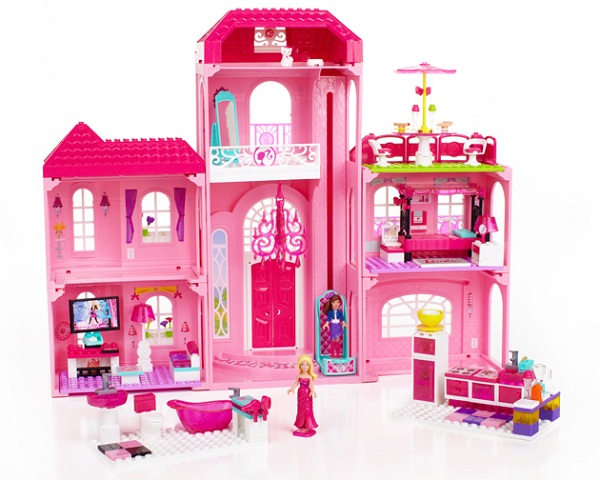 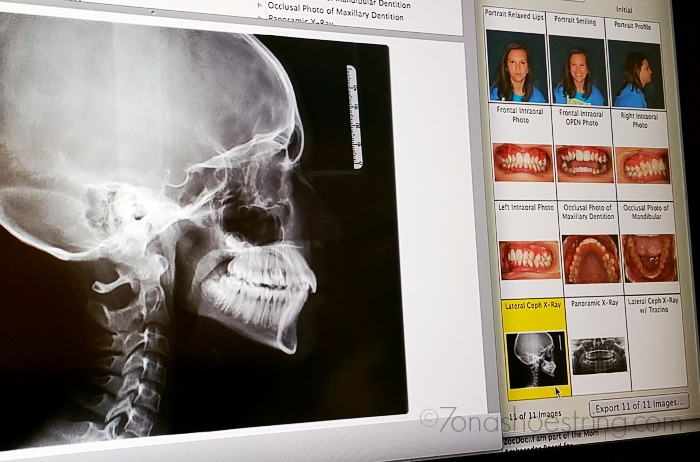 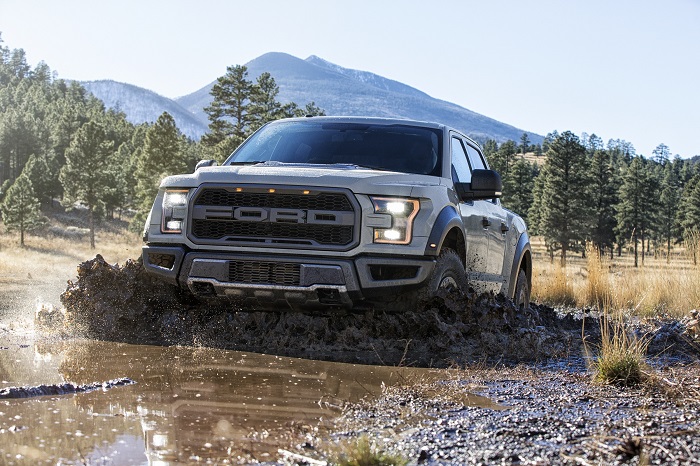 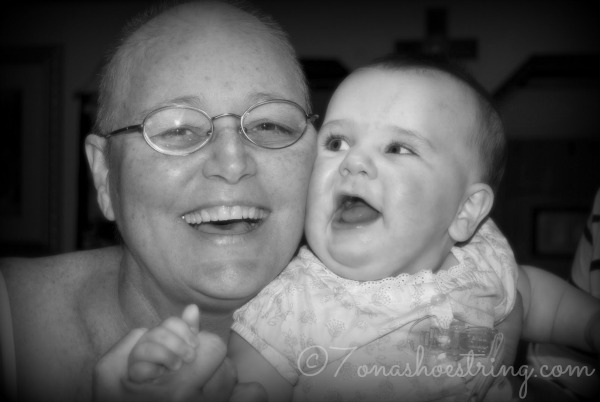 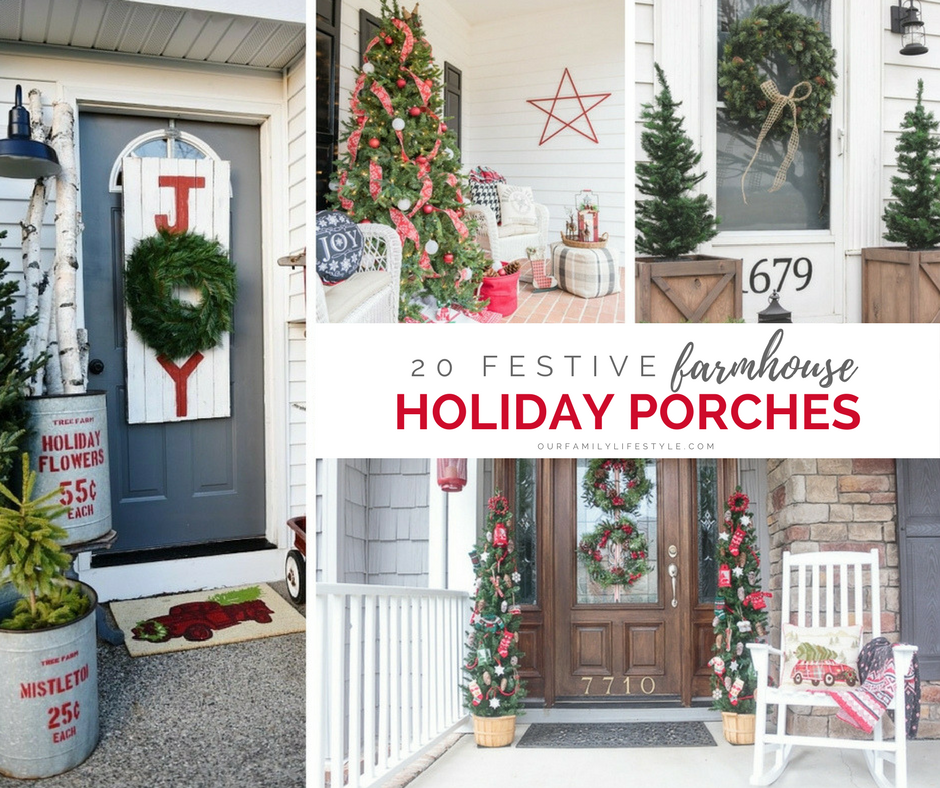