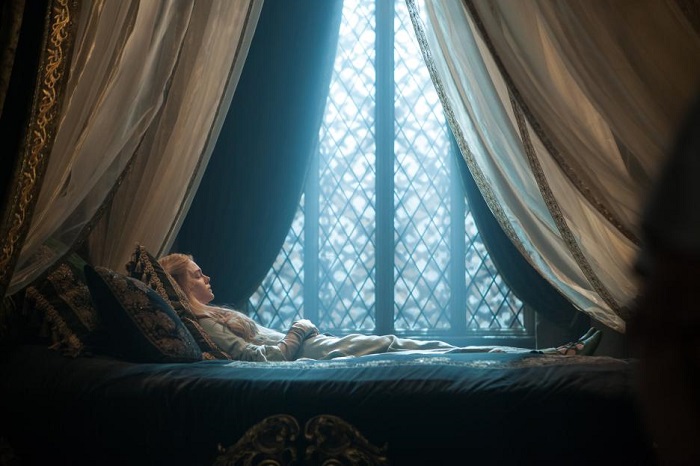 When you were a small girl did you often dream of being a Disney Princess? I always thought I was most like Snow White. My girls even each have their own idea of which princess they are. Growing up, Elle Fanning always related best to Sleeping Beauty. In Disney’s Maleficent that dream comes true for Elle Fanning as she plays Aurora opposite Angelina Jolie. 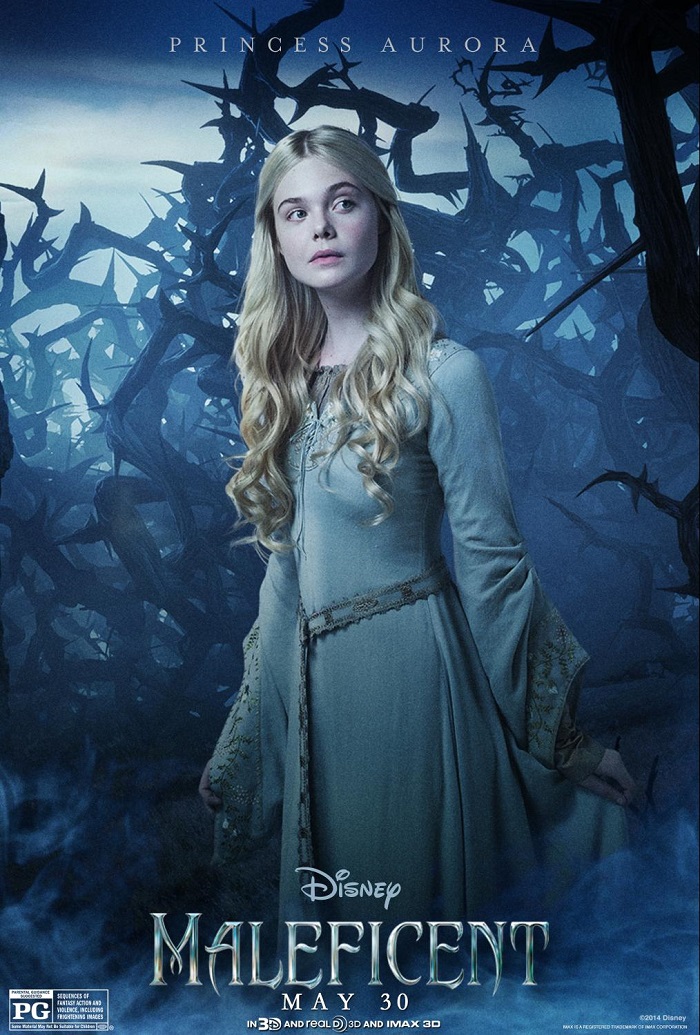 Elle Fanning’s long blonde hair and radiant smile elegantly compare to those of the beautiful Aurora. Not to mention, having just turned 16 herself, the part was perfect for her in all it’s teenage glory.

In Fanning’s own words, it was “really like a dream.” I can only imagine that my girls, given the chance, would something similar. It had to be an incredible opportunity for the young actress.

Of course, the part was not without its own element of stress. I mean, Aurora is already a princess loved and adored by many. Her innocent life was endangered as a baby by a curse of an “evil” villain. Elle Fanning watched the classic animated movie prior to filming to study Aurora’s physicalities and characteristics. Her charm, hand gestures, and posture were all practiced and then brought into the live-action film. 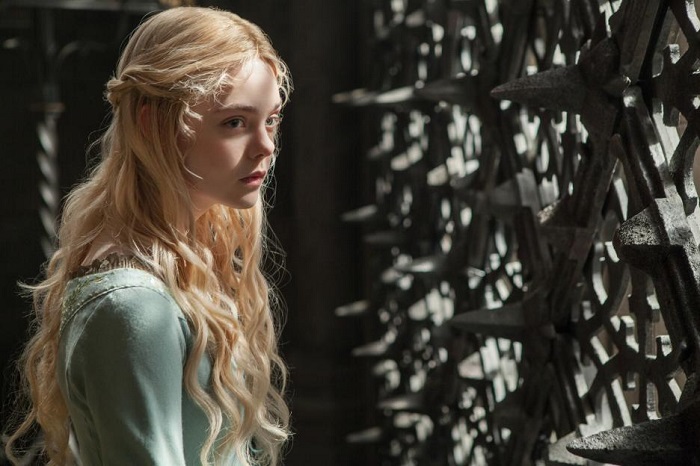 But don’t think for a moment that the sheltered life Aurora has led with her 3 “Aunts” has led to her to complete naïveté. Elle Fanning speaks of how both she and Aurora like to soak up information. Throughout Maleficent you can watch as the princess explores and wants to learn more about every person, place and thing she encounters. Not to mention, her quest for knowledge has not taught her to be afraid. Much like the innocence of a child, she does not know to be afraid of things that may look different to her. Not even Maleficent.

The movie morphs the two worlds of the humans and the woodland creatures in the Moors, so Elle Fanning had to do the same. She played opposite characters that were not fully there but added later as part of the CGI process. This meant being able to hold hands with fairies that were not actually in the shot and floating through the Moors behind Maleficent. Even in those moments, you get a glimpse at how incredibly talented Ms. Fanning is in her craft. 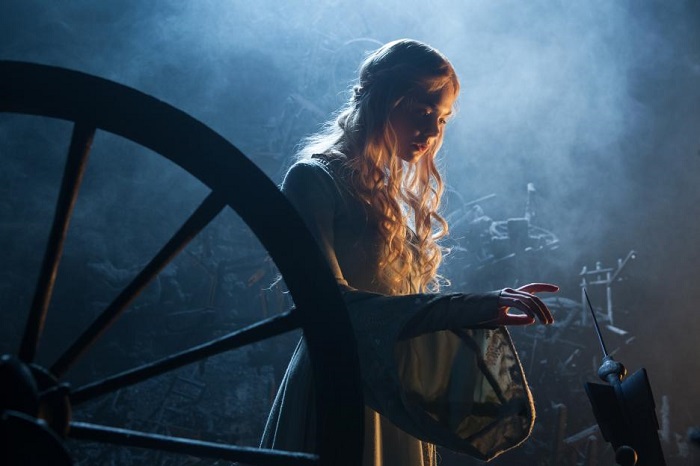 And her favorite scene? Well, this shouldn’t be a spoiler if you know the story of Sleeping Beauty. But for Elle Fanning it came when Aurora pricks her finger on the spinning wheel. Everything in the movie had been building up to this moment and she wanted to make sure she did the scene just right. Not only was it a pivotal point in the story but was a scene that deeply impacted Elle as a child. Making it perfect was essential.

Personally, I think Elle Fanning did an amazing job as Aurora. As you watch Maleficent you find yourself entranced by her beauty and love for others. As the curse foretold:

“The princess shall indeed grow in grace and beauty, beloved by all who know her…”

Be sure to catch our interview with Angelina Jolie, who plays Maleficent, as well as Sharlto Copley (King Stefan)  and Director, Robert Stromberg.

Watch Elle Fanning in Maleficent when it hits theaters on 5/30. Like Maleficent on Facebook and follow @Maleficent on Twitter, as well as the hashtag #MaleficentEvent to learn more about the movie and get updates before and after its release.