Have I ever told you the story about when I was chased by a bear? A big brown mama bear. We were at my grandparents’ cabin in the mountains of Oklahoma and I had spent the night in the camper with my parents. The next morning, I went to crawl out of the camper and was told by my aunt to walk very slowly towards the house. There was a mama bear scavenging for food nearby and I did not want to be breakfast. I walked as slow as I could for about half the distance then ran. I was 10. I was scared out of my wits. Therefore, watching Disneynature Bears brought a whole new perspective to the large animals for me.

In celebration of Earth Day, Disneynature Bears will open in theaters on April 18th. For each ticket bought during opening week (April 18-24), the Disney Worldwide Conservation Fund will make a contribution to the National Park Foundation. This foundation helps to protect wildlife and wild places across each of America’s national parks.

Disneynature Bears showcases a year in the life of a bear family as two impressionable young cubs (Scout and Amber) are taught life’s most important lessons by their mom, Sky. Set against a majestic Alaskan backdrop teeming with life, their journey  begins as winter comes to an end and the bears emerge from hibernation to face the bitter cold. The world outside is both exciting and risky as the cubs’ playful descent down the mountain carries with it a looming threat of avalanches. As the season changes from spring to summer, the brown bears must work hard to find food—ultimately feasting at a plentiful salmon run— while staying safe from rival male bears and predators, including an ever-present wolf pack.

Watching Sky work to protect her children brings out the mam bear in each of us. I know that as a mother, I would do anything to protect my “cubs” just as Sky has to make choices along the way to keep Scout and Amber safe. Whereas Amber is a mama’s girl and plays it safe by staying near her mom, Scout often finds himself in some sort of trouble. Considering the fact that only about a third of bear cubs will actually make it to adulthood, Sky has her work cut out for her. 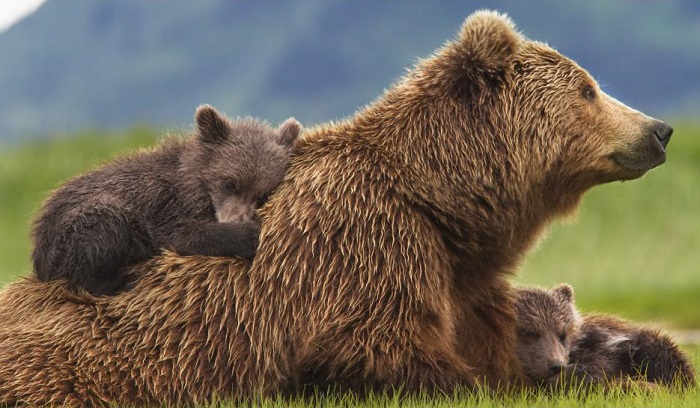 In addition to keeping the cubs safe, she must also make sure to get the food and nutrition she needs before the seasons change again. Her body needs food before hibernation occurs so that she can keep both her and the cubs fed through the long winter. Unfortunately, the other bears, wolves, and animals do not not make it an easy task. Simply finding food in plenty supply becomes a challenge. Not to mention, Tikaani, a scheming wolf, wants to feed on her cubs and Sky must keep her eye on him at all times. Luckily, a Raven forms a sort of alliance with Sky and helps her find food that the bears could not find on their own. Together the pair make it through the season with plenty to eat… and all in one piece themselves.

Being able to get a bears’ view of the world made it very interesting to see. I was able to fully understand Sky’s need for nutrition and completely relate to her fight for her cubs. The film crew did an amazing job of capturing the bears in their natural habitat. They would position themselves and allow the bears to naturally come to them. Whether in the air, in the water, or on the ground next to the bears, the shots are incredible and the movie brings you right into their world. 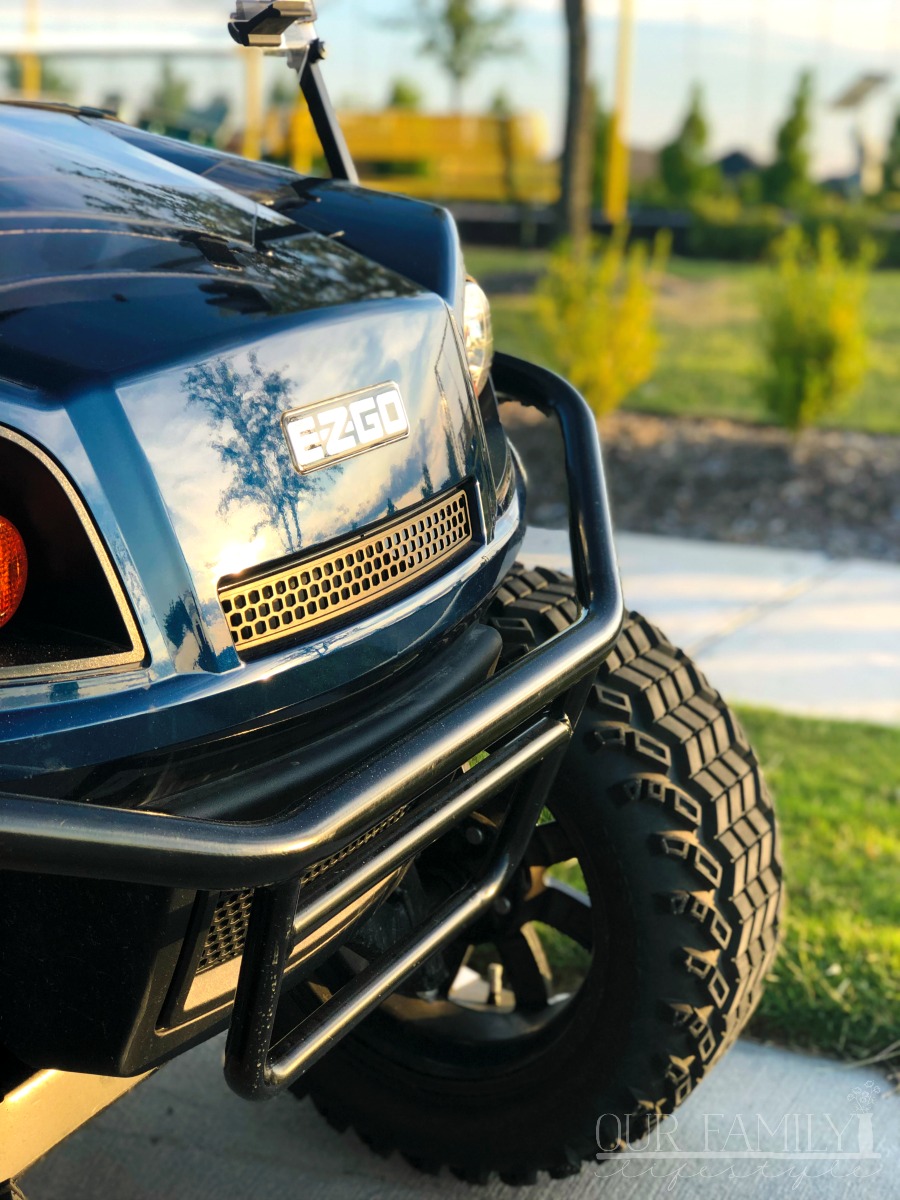 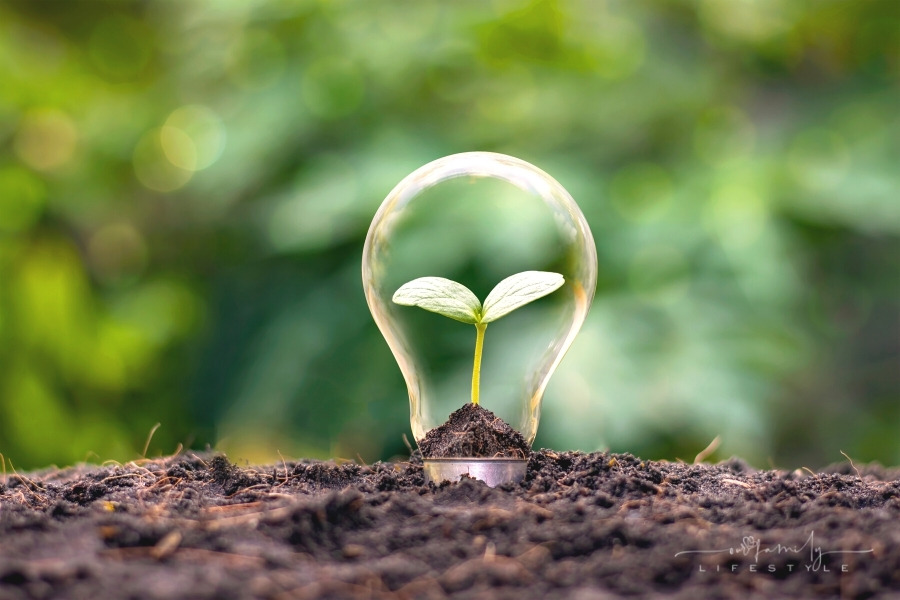 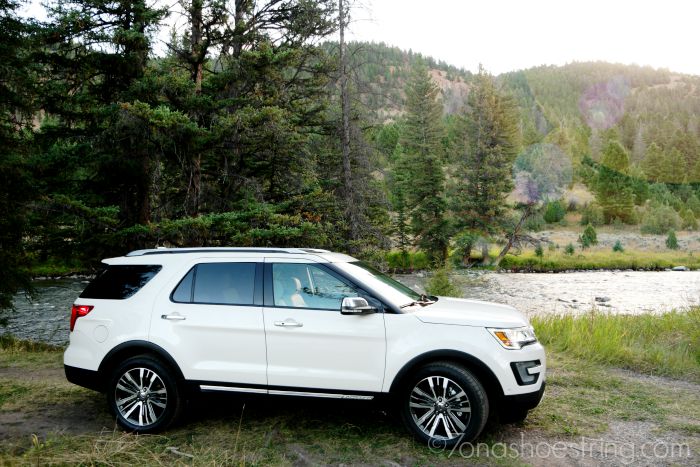