Imagine what your life would look like in 1 second of time each day. That is the idea that inspired the animated short “Feast,” which is featured before Disney’s Big Hero 6. And we see it all from a dog’s perspective. 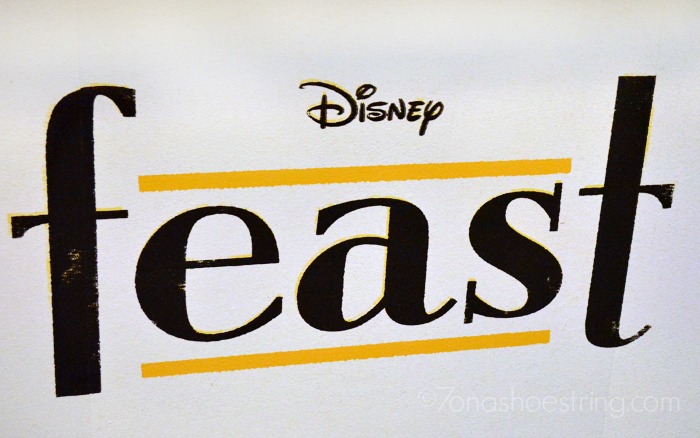 A dog’s life can be just as animated and full of adventure as its owner’s. So much so that Patrick Osborne, Director of Feast, thought it would be interesting to capture life through the family dinner table. We are welcomed into Jack’s home, along with his dog, Winston, to see how things transform through their meals based on Jack’s life. Osborne wanted to tell the story of a family through their dinners and adding a dog under the table seemed like a way to do it. Winston would be relatable to us in patterns and could show us a different perspective.

Even the fact that Winston is a Boston Terrier has specific meaning. Osborne wanted to step away from the realism of CGI and wanted something simple yet beautiful. But, not to take away from the fact that the dog still needed to have some aspects of a real dog, they decided a two-tone dog would work best in order to show head turns and movement. Not to mention, a small dog would be ideal for staging underneath the dinner table, as well as for cinematic device of both elevating and demoting him. Finally, a Boston Terrier had not been used in another film and they wanted their character, Winston, to “exist” in his own sense and not be confused with another dog. 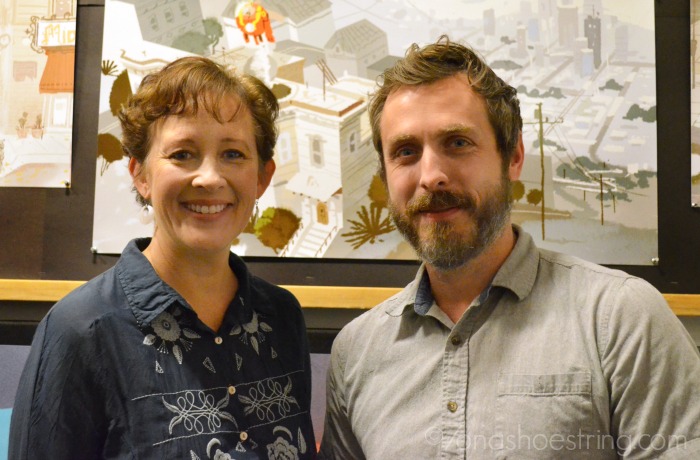 Speaking of animating Winston, Jin Kim, the Character Design Supervisor of Big Hero 6, worked 2 weeks on the Boston Terrier before they decided on the final version. And, Patrick Osborne is not even sure where the name “Winston” came from. He believes it may have been a friend’s dog’s name. But, he did know that Kirby, the lady in the short, is named after his grandmother (her maiden name). Plus, Jack is in reference to his grandfather, James. They had to change it to another “J” name considering “Jack Kirby” is a popular comic book artist and he wanted to avoid any confusion. Not that the character’s names are ever used… but still. Oh, and the city the short takes place is based on Oxford, Ohio, close to where Patrick grew up. Gotta love all of the fun “Easter eggs” in the movie. 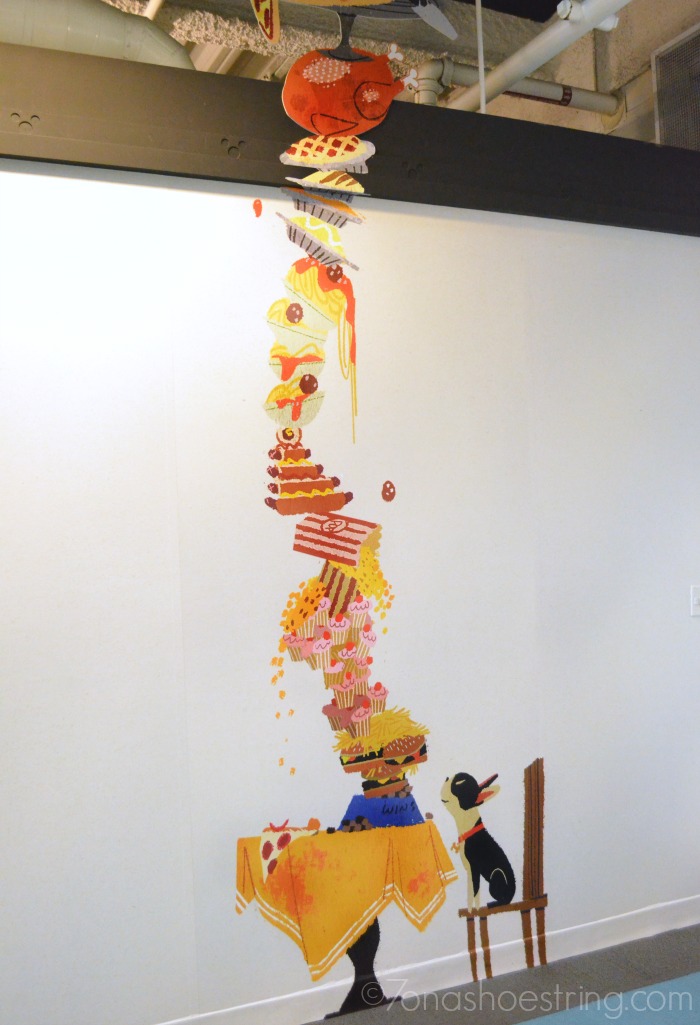 Producer Kristina Reed agreed the food was such an important part of the short and the crew actually spent a lot of time on it. They researched popular foods for the midwest and picked iconic foods that were recognizable. If a dish was not immediately known, considering the short 2-3 seconds of screen time, it was cut. Foods that everyone could relate to made the movie more personable. The meals were drawn beautifully and simply with just the right amount of cinematic effects to create a fun film.

Oh, and the parsley? The team needed a simple icon that Winston could relate to when it came to Kirby. Plus, it showed repetition once she arrived on scene. Additionally, the garnishment became symbolic to Winston and was his “olive branch” to bring her back. That parsley became a great asset to the storyline. 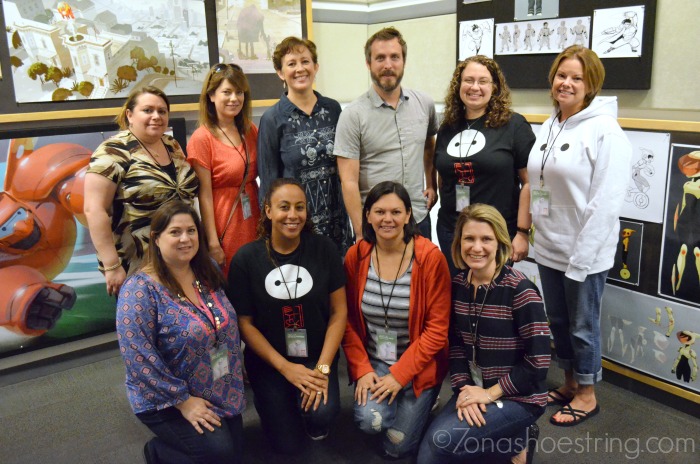 The cast and crew enjoyed the food aspect of the film and even enjoyed “Feast Fridays” where they highlighted dishes from the short. It also gave them the opportunity to keep everyone updated on the project. I kinda wish I could have helped on this one then!

Be sure to catch Feast before Disney’s Big Hero 6 feature film.