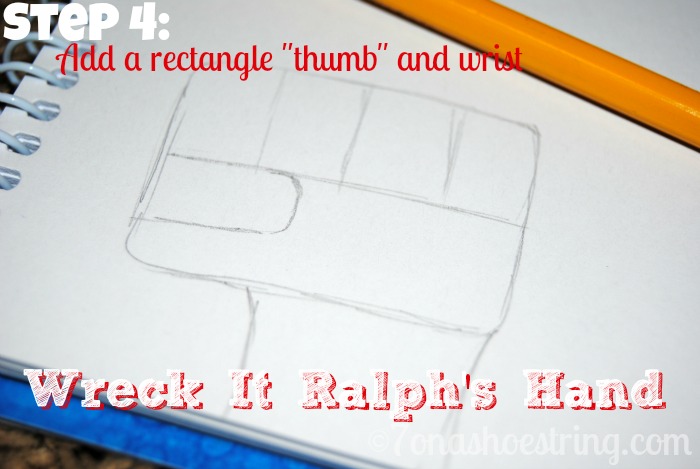 Remember that awesome Disney press junket I keep mentioning? Yeah… that one! Well, one of the most fun parts of our day as we went “behind the scenes” was spending some time with the animators. Now, although some of the other bloggers were seasoned at the Disney Animation Studios or simply creative artists in their other life, I was neither. This was a whole new experience and art was never my best subject. I am a left-brained individual with a severe analytical and logical way about things. Ask my family, they will surely agree.

Therefore, taking on the task of teaching me anything was going to be a big one. But, the Head of Animation on Wreck-It Ralph, Renato dos Anjos and Animator Kira Lehtomaki were willing to accept the challenge. After Kira showed us silly video of herself in her bathroom, on the office floor, and laying upside down pretending to be hanging from a tree, she showed us some of the animation tools they use. To say it was amazing to see how they bring these drawings to life would be an understatement. It was so much more than that!

Next, Renato talked a bit more about the animation process and then began to give us a demonstration. Now, this is the moment where he was going to teach us… me… to draw. I cannot draw anything. Seriously! I struggle with a circle. It MUST be perfectly round. It MUST not have a disconnecting point. It MUST not have an oval look about it. I mean, my perfectionism comes out in full force on a circle! So, this was definitely going to be interesting. But… it was fun all the same and we had quite a few laughs.

And, without further ado… here are Renato’s drawing instructions… that he worked diligently on at home in order to present it to us in a simple manner (and that still did not work for me)! First, we learned to draw Wreck-It Ralph’s hand. Easy peasy, right?!

How To Draw Wreck-It Ralph’s Hand 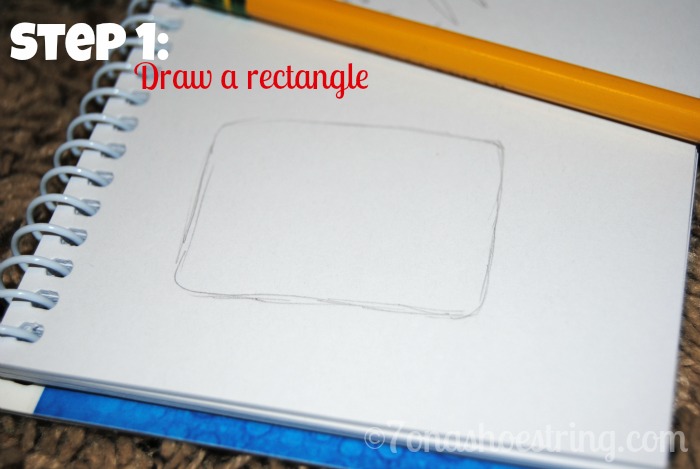 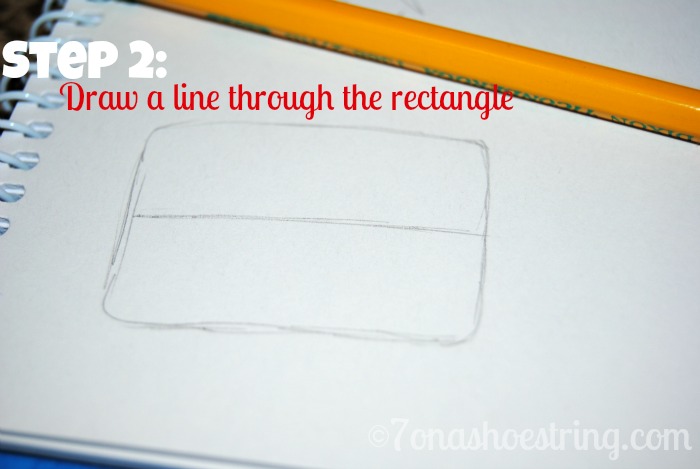 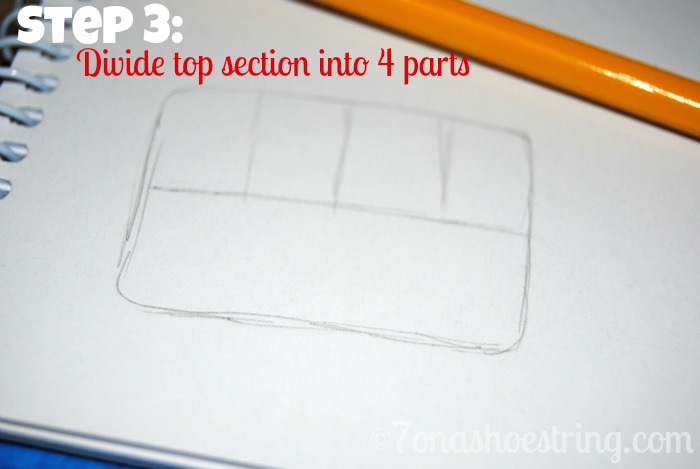 There you have it! How did yours turn out? This is mine after several attempts. Yeah… I still do not think my hand is anywhere near “Ready to Wreck It!”

Ok… let’s move on to something a little bit more difficult. I mean, look at that hand up there! I am totally ready for a tougher challenge… obviously! 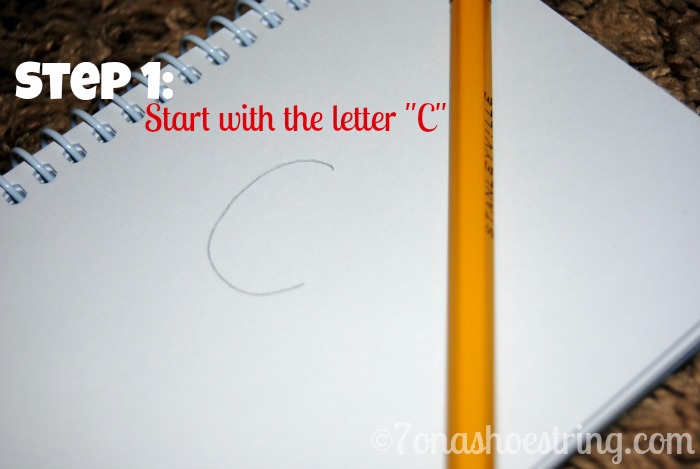 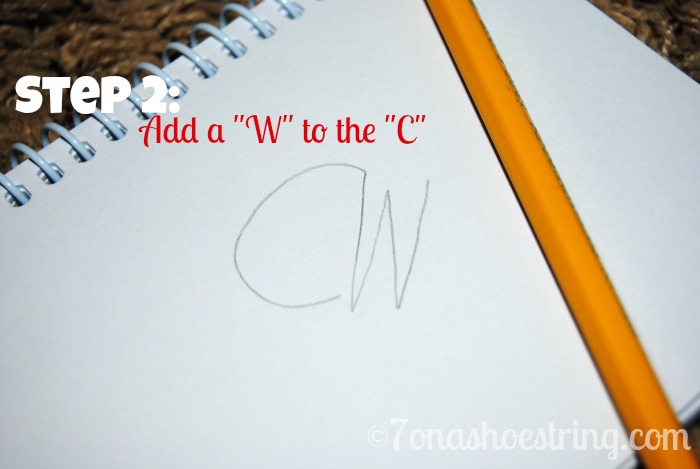 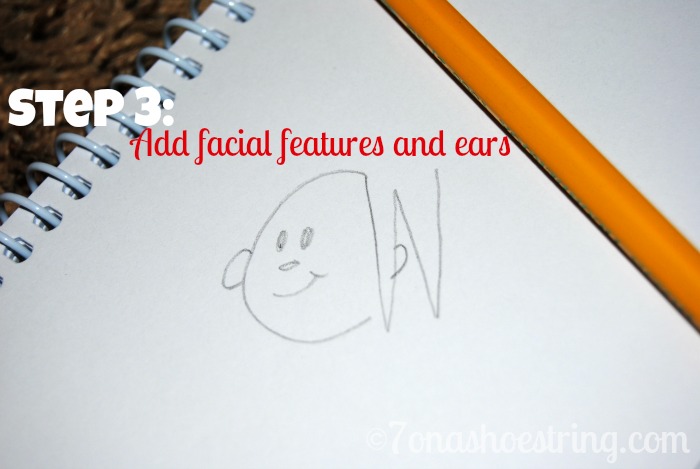 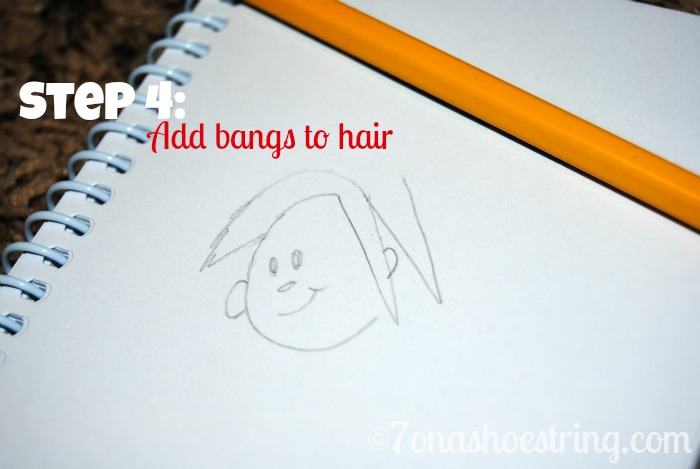 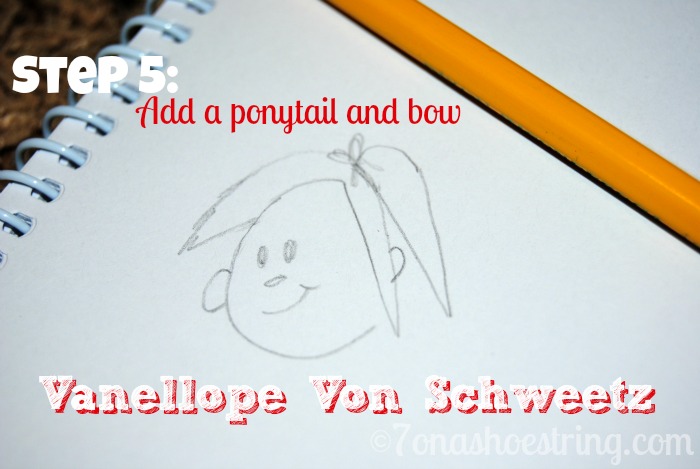 Again… that was simple right? I mean… that looks JUST LIKE Vanellope don’t ya think?! Ok. Well? Not so much. I told you I could not draw. But how did you do? I think I forgot to add her eyebrows. That would probably make all the difference. I am sure of it.

In actuality, I will be leaving the animation to the pros. I am far from being a decent artist but was more than delighted to enjoy the experience. I would love to go back for another lesson someday. Maybe we could start with something easier next time? Is there a movie coming out with a walking stick or string soon? I think I could possibly draw one of those. Well, as long as the lines did not have to be straight. I cannot draw a straight line. Ugh… you get the picture!

Check out the fantastic work of both Renato dos Anjos and Kira Lehtomaki in Wreck-It Ralph when it comes to theaters on November 2nd!