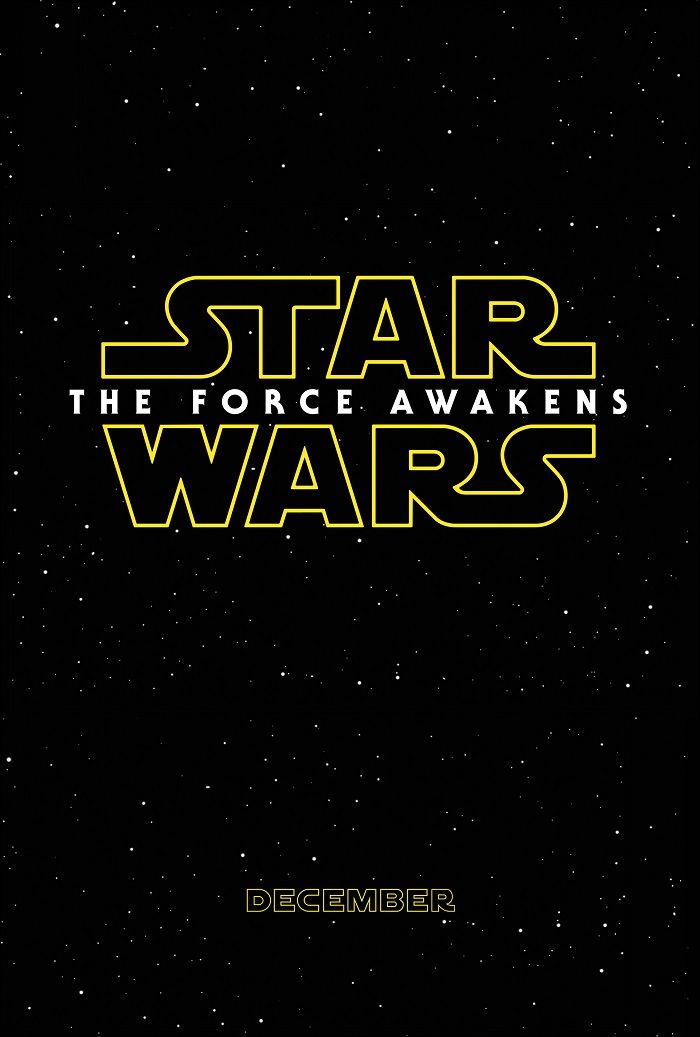 Today Facebook is excited to announce that they’re rolling out 360-degree videos in News Feed. There are a number of publishers sharing new 360 videos on Facebook today, including Star Wars!

What does this  mean? Publishers can now upload 360 video to Facebook and starting today, people around the world will be able to discover and experience 360 videos in News Feed. Disney and Lucasfilm are proud to debut an exclusive 360 experience from the upcoming movie Star Wars: The Force Awakens that brings fans inside the beloved universe.

To create 360 videos, a special set of cameras is used to record all 360 degrees of a scene simultaneously. This means that when the video is playing on Facebook, you can choose what angle you want to see it from. On the web you can do this by dragging around the video with your cursor, and on mobile devices you do it by dragging with your finger — or even just by turning your device. You’ll be able to hold up your phone and the 360 video will follow you as you turn, looking around, to experience things from all over the world like never before.

This new social experience will be bringing fans inside the beloved Star Wars universe!