November 10: Today I am thankful for my amazing lone prince, Prince W! He has always been my shining light… making me smile and laugh at any given moment. He is a great brother and keeps us balanced in our house full of girls!

My son is an amazing work of art! He loves to laugh and can turn any one’s frown upside down within moments.

He is so full of love and gives everyone the benefit of the doubt in every situation… which I fear may be his downfall one day. Even in his young 13 years he has already fallen victim to this.

I pray that he continues to not only shine with Christ’s love, but that he also is showered with Christ’s discernment to know the difference.

Prince W is also our entertainer. Not only does he love to laugh, but his goal is to make the world around him happy as well.

When he was younger he insisted on us calling him, “Superstar” {Molly Shannon’s SNL character} with the arms in the air and everything! He also insisted he came from China on a boat and was given to me to take care of… until I insisted he declare me his mom for his birthday!

For the record, he also told me that we got his sister from a group of Indians that were walking to America from Canada. He said we saw her in the group, told them we wanted her, and they gave her to us! {This story stems from the Native American meaning of her name which is “people of unusual speech”}.

He had such a vivid imagination!

He is going to be the one who gets his heartbroken more often than being the heartbreaker… he is just like his daddy! And, I must admit, I sure love him for it!

Finally, he is and always will be my “Cutie Patootie!” When I was pregnant with Princess JF he told me I could call her anything I wanted… except for Cutie Patootie… that was his.

And I have kept that promise through all of his younger sisters. I love him!

Well, the school year is coming to an end soon and we are praying that Princess JF will be back to her “old self” by then! But, with the end of this school year comes some big changes for us with the upcoming year. After 9 years of homeschooling our older two, they have decided they want… 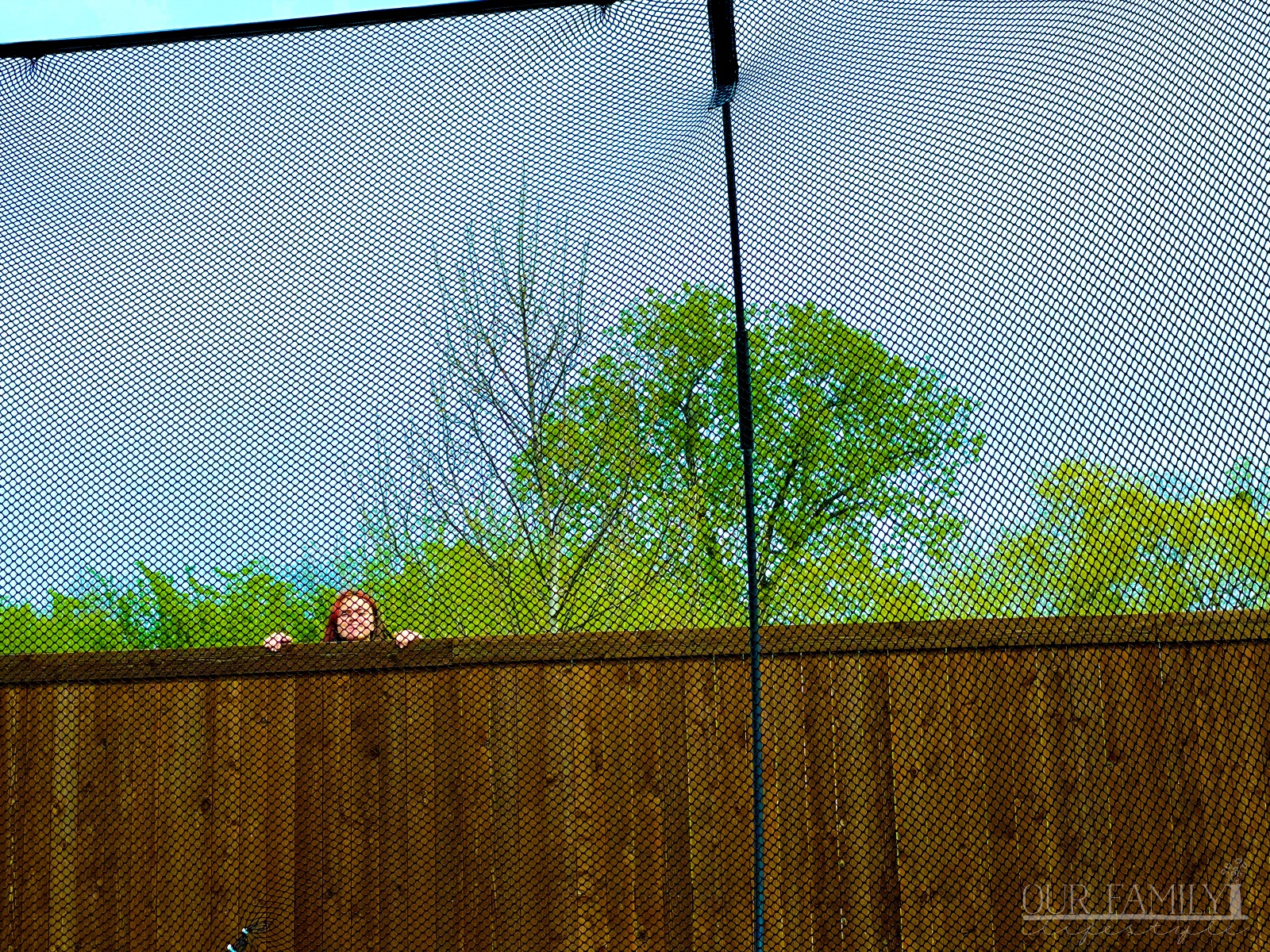 Three weeks of sheltering in place down. No telling how many more to come. But, we’re still doing it. Staying home together. As a family. 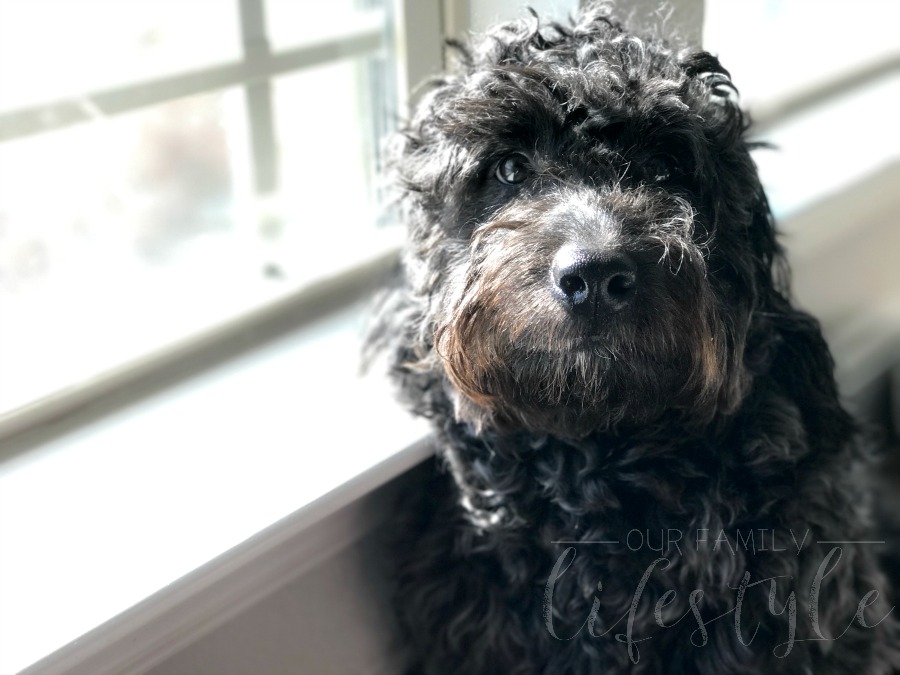 This site contains affiliate links. I may receive a commission for purchases made through these links. As an Amazon Associate I earn from qualifying purchases. [Learn more] Disclosure: This post is sponsored by Mirum Shopper on behalf of Purina, but opinions expressed are my own. Anytime I was asked about why we didn’t have a… 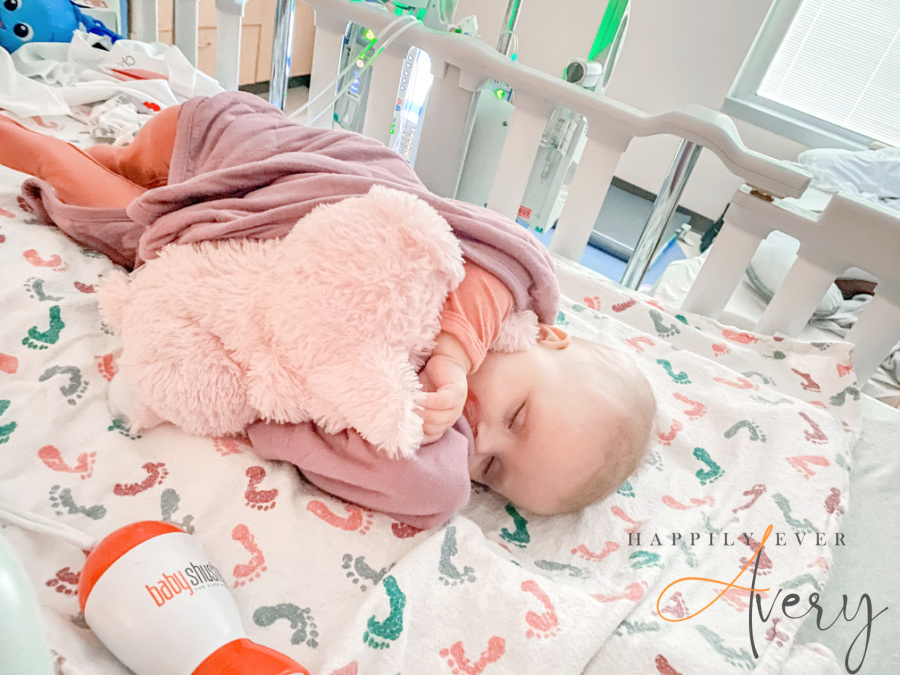 Avery is doing her best to sit up unaided. Her Physical Therapist is going to find exercises to get her on her knees to crawl. 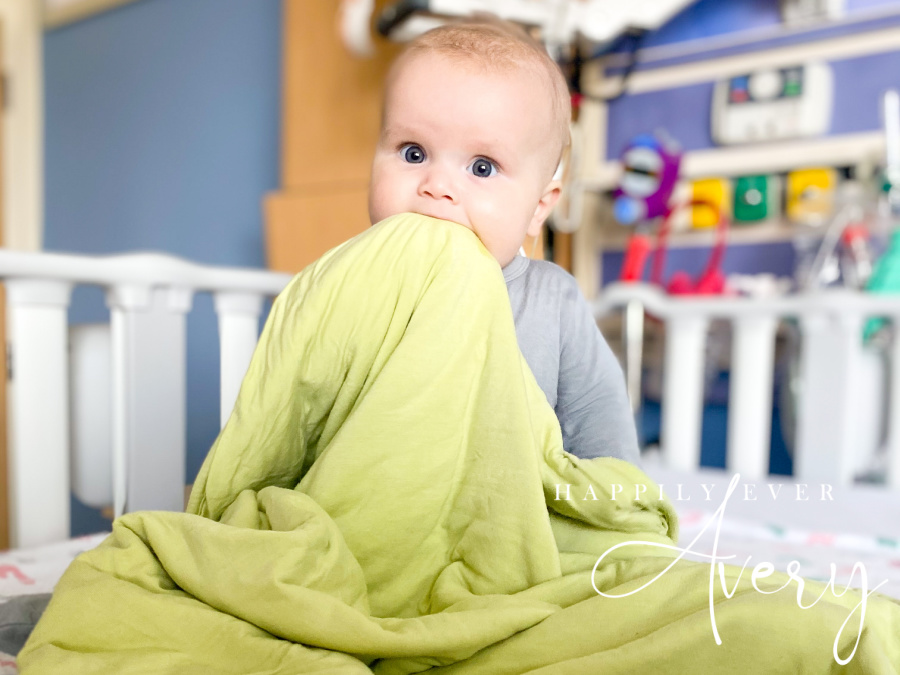 With Avery’s new jumper and a few tips from her Physical Therapist, she is now working on meeting her next developmental goals! 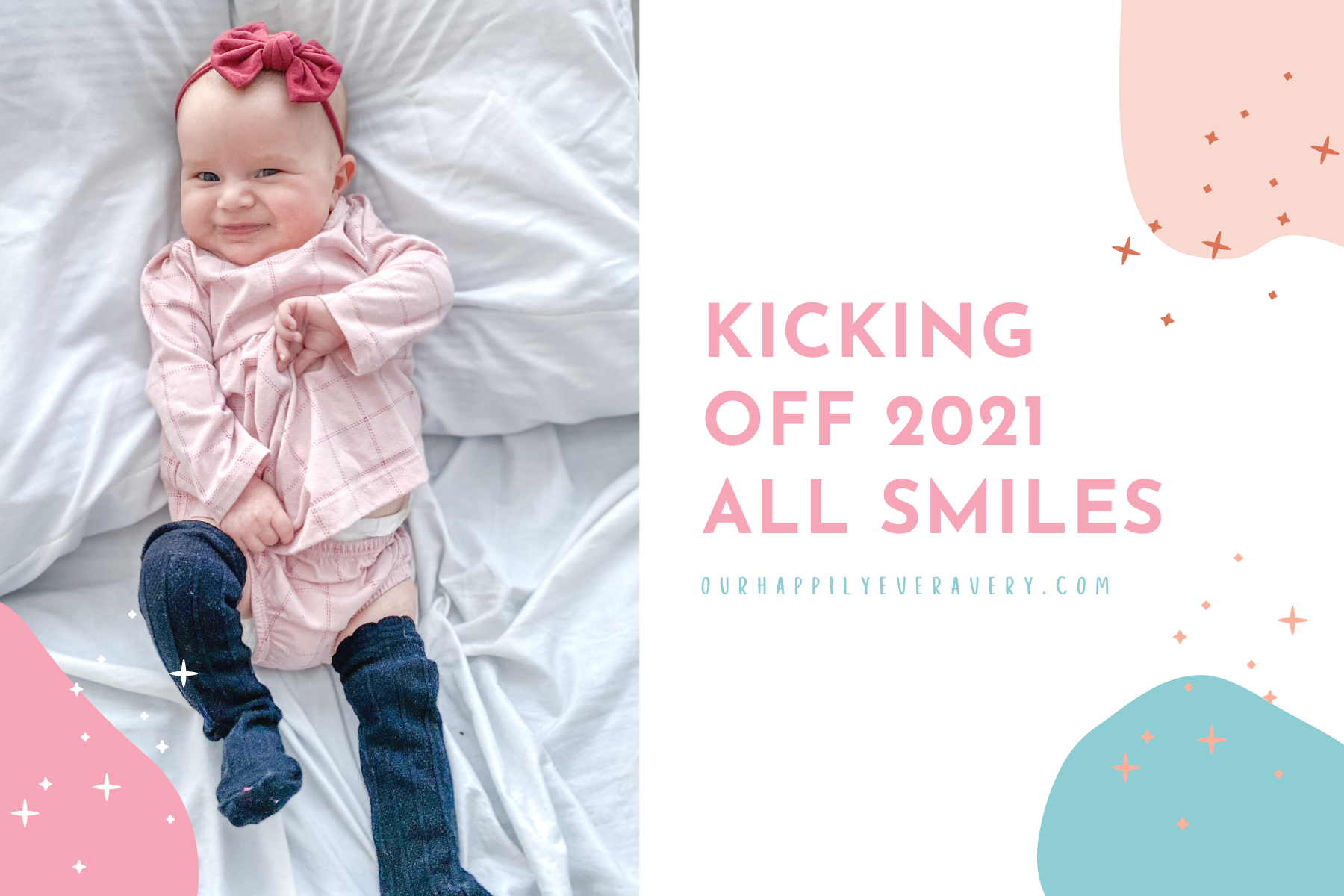 Avery is kicking off 2021 all smiles, so we are too. Doctor checked her this morning and said she’s looking good.