Ok, have you been following along? This series began as a post about the reasons I love my husband. From there, one thing led to another and I discussed how our ever-so-romantic marriage proposal went. *yes… sarcasm has been inserted here*

Let’s see, then onto our short lived honeymoon phase and the emotional separation. Talk about a tough one. Whew! But now we can move on to the  more uplifting post. This one is where I began dating my husband all over again.

Yes, as crazy as it sounds, in 2002 I began dating my husband again. He was staying with his parents and I was with mine (and the kids). Sounds a bit like when we initially started dating… minus the wedding and kids and all that of course.

But you know what I mean. It was like starting over with an almost clean slate. And this time we were determined to make it work.

I mean, we had 10 years behind us. They were not the best 10 years but they were worth it to us. We owed it to ourselves to give it a valiant try.

I had already been through my cancer scare. Colby was there at my side through the entire process. In fact, if you ever get a chance ask him about “Staci BBQ” I assure you he remembers and his stomach will cringe. It makes me laugh.

For Mother’s Day that year we took the kids camping. After the kids went to sleep, it opened up an opportunity for he and I to have a nice long talk about what we each wanted.

What direction we wanted to move. How we wanted to proceed for the sake of the kids. And, well, let’s just say the feelings were mutual and shot us right back to where we were years ago.

In the good years. Only better.

Seriously, things seemed to revert back to where we left off… but without all the bad stuff. It was like picking up at the honeymoon phase. Not that it was perfect… but, well, I had my husband back. That in itself was all I needed.

We began going on dates. Just he and I. We took the kids on fun outings. Attended church together. And, eventually, he began staying overnight. Of course, this was after I talked to my mom. Broke down and cried harder than I had in a few months at least.

I needed the support of my family. And they gave it to me wholeheartedly. It was both confirmation and motivation to move forward. To restore my family.

For this reason a man will leave his father and mother and be united to his wife, and the two will become one flesh. So they are no longer two, but one flesh. Therefore what God has joined together, let no one separate. ~ Matthew 19:5-6

Within a few months, we decided to move out of my parents home and into a 6 month lease at an apartment complex. Taking it slow in a way. Or, that was the plan rather.

In early 2003, after a 6 month post-op with my doctor, I asked if he thought I could ever have children again. Colby and I had talked about it and I was curious. We were told that it would most likely be difficult for me to get pregnant but we were free to try.

It was 6 weeks later when I discovered I was pregnant with our 3rd child. As it turned out, it was not too hard. In fact, I think my shortened cervix made it easier. I had 4 more pregnancies after this one.

At this point my tubes were tied. Any more children will certainly be a miracle.

But, back to Colby and I.

In September of 2004, Colby and I renewed our vows. My dad officiated. We decided it would be a great way to rededicate ourselves to each other and our marriage.

Since then, we have continued to move forward… together. Forgiving the past was the easy part. Forgetting was difficult—but doable.

In the beginning, there were moments of sadness when he would mention eating a restaurant I had not been to with him. If he talked about seeing a movie —but not with me— it brought back that pain. Driving down certain roads or mentioning particular names or places was hurtful.

Not on purpose. But it happened. Our hearts needed to heal.

It took work. Lots of it.

Although scary in and of itself, that change was the key component to restoring our marriage.

Being able to focus on who we were apart helped us to better understand who we needed to be together.

There are no more knock-down, drag-out fights like before. No hitting. No screaming. Cursing. Throwing. None of that. We talk. Maybe get a bad tone or raise our voices. But, we talk about everything.

And not to others… to each other. We agree to disagree when we should. We have become a marriage of 3 strands.

Two are better than one,
because they have a good return for their labor:
If either of them falls down,
one can help the other up.
But pity anyone who falls
and has no one to help them up.
Also, if two lie down together, they will keep warm.
But how can one keep warm alone?
Though one may be overpowered,
two can defend themselves.
A cord of three strands is not quickly broken.
~Ecclesiastes 4:9-12

Next week I will round out the series with how God is still writing our love story. So, until then, let’s add to my list of reasons I love my husband:

16. He gets me. Like, he REALLY gets me. No one understands me the way he does. No one ever has. Most likely no one ever will.
17. He lets me pick the movies… and he normally enjoys them. He doesn’t always admit to it but I know he does.
18. I am often the recipient of his surprise treats. Late at night when I am up working he brings me something. Chocolate.  A new flavor of creamer. Something. He rocks!
19. He offers me his arm at night. Whether I want to use an arm as a pillow or wrap one around me to hold me tight. He willingly offers it to me either way.
20. He flirts with me. Daily. Via text. Footsies under the desk. An IM. A wink. A smile. Any way he can… he never stops flirting with me. Makes my stomach flutter every time.

How has change in you and/or your spouse brought forth restoration in your own relationship? 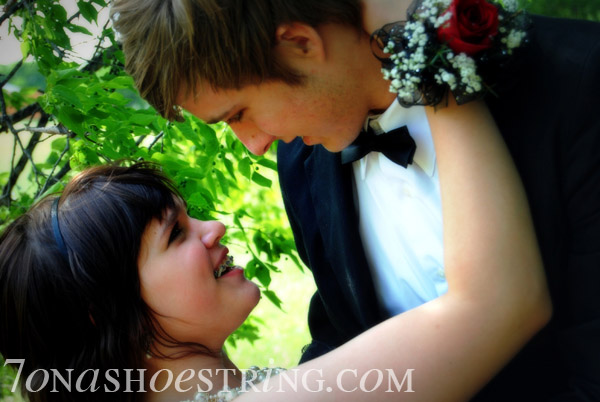 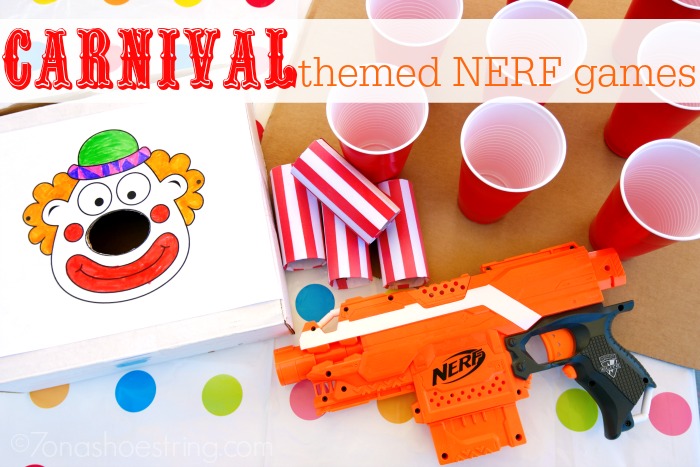 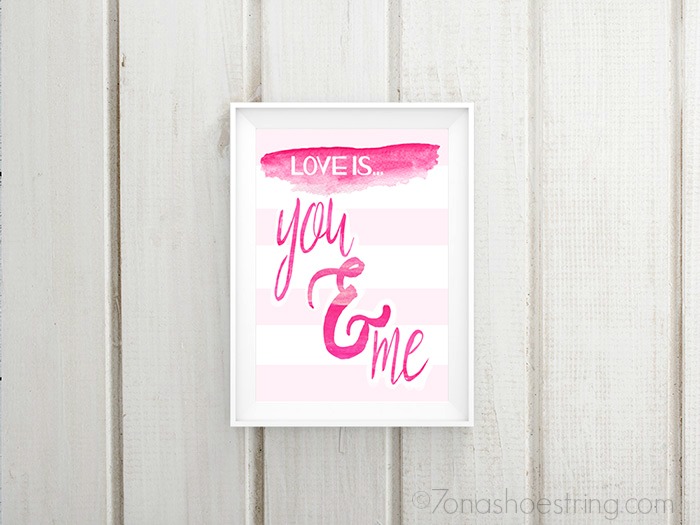 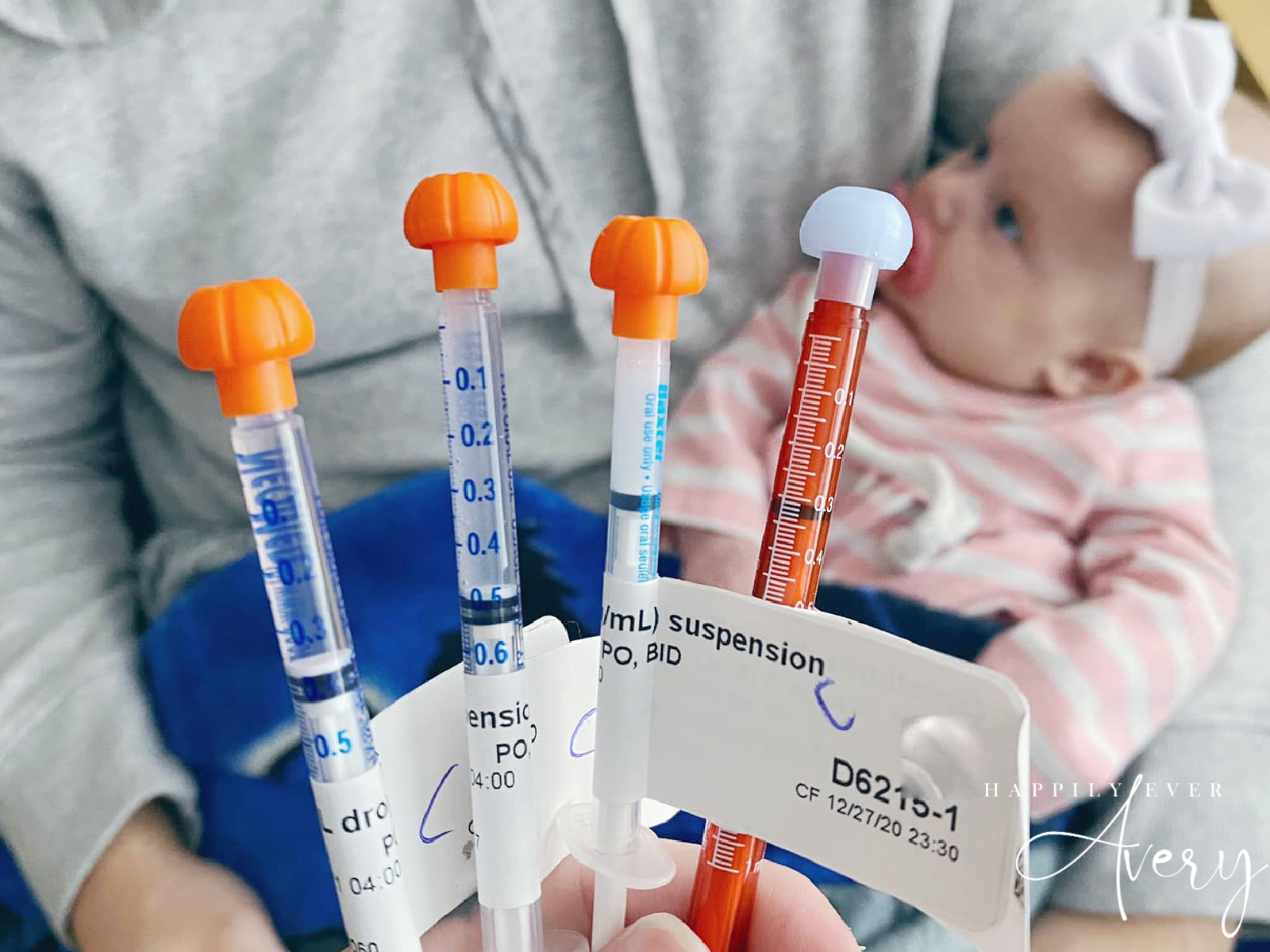