Imagine for a minute, if you will, the excitement I was feeling when I received my first press invite from a pretty big auto company. They were going to fly little ol’ me out to California to test drive one of their upcoming new models. I was over the moon excited! I even had my husband read the email to make sure I was reading it correctly. This was going to be HUGE for my blog! Not only that, but it was going to be even bigger for me personally… I had only ever flown once before and it was a short 45 minute trip to San Antonio from Dallas. I flew with my sister and we both thoroughly enjoyed sharing the experience.

Dallas to California with Botox Mixed In

Therefore, this flight to California was full of anxiety as I had never flown alone. Never been away from my family. And had yet to be invited to a press trip. It was all surreal. So, when I was on the plane I was quiet as can be and just ready to land due to the anxious uncertainty associated with flying. I began to relax as the flight went on and, eventually, the lady next to me began talking to me. I was cordial right back and we talked for a bit. That inevitable question of, “What do you do?” came up and I replied, “I’m a blogger.”

And so it began. We compared blogs. Exchanged cards. Talked about blogging stuff. We also realized we were traveling to the same event. That would come to prove much more than I bargained for. Let me put this short and sweet: she insisted on being my partner for the drive. Instead of following the GPS route we were given through the California vineyards, she led me almost to Mexico to find a store to buy my daughter something. (I had mentioned it being my daughter’s birthday and she said she had asked the concierge where to go to get her a gift). Little did I know that the overly-expensive boutique she was driving me to was also right behind a spa where she was going to get Botox injections. Yes… BOTOX! After finding out that she needed an appointment and the walk-in wait was 45 minutes, I did my best to politely remind her we needed to get on the road to meet with the others for lunch.

Tried to Shake Her

Well, to round it up here, I was livid. Hardly said a word. Drove in a straight shot back according to the GPS and missed all the beautiful countryside. Tried to shake her at lunch. Tried to shake her upon returning to the resort. And, after listening to her give the other blogger (who was flying back through Dallas with us on the way home) advice on everything… I finally saw her for the last time at the airport in San Diego. And that is the short version. Whew!

BUT… the other blogger and I? Well, the airports in NYC were shut down due to snow so she came home with me in Dallas. Met my family. Slept at my home. And we are still very good friends. Similar to the two bloggers in the video below. Her flight was cancelled and an instant friendship was born. That is pretty much how I bet the two bloggers in the video below will turn out. I am excited to see more of their time spent in the airport together and how their relationship develops into something more. After all…

Those who are just saying it always find a song.

Watch the Connecting Flights preview below and see what you think!

How do you think their story will end? Do you think a canceled flight could mean a real chance for love? At least we know where we can run into the Top 10 Appliance brands though… Sears has the Top 10 Advantage!

Disclosure: This is a sponsored post. I am a Sears blogger, though all opinions are my own. 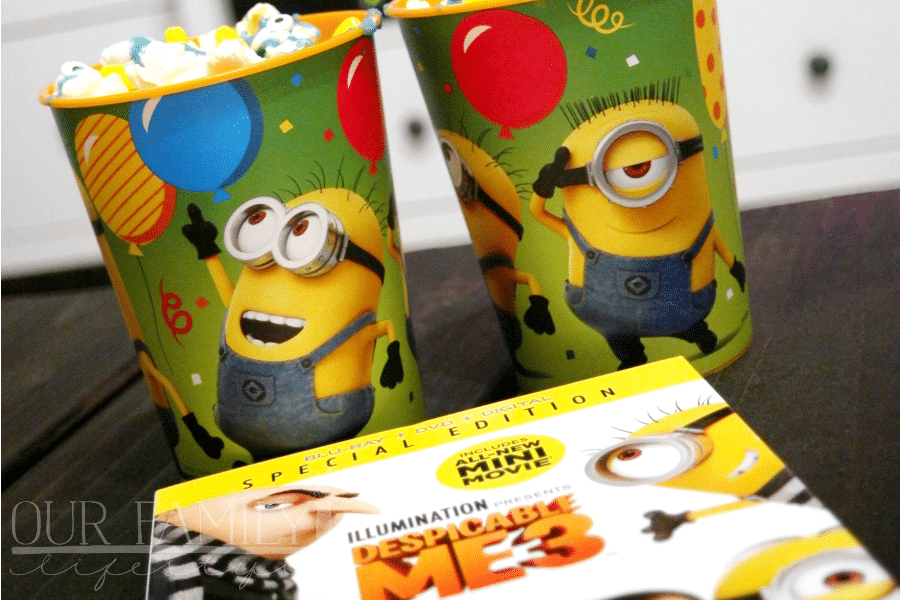 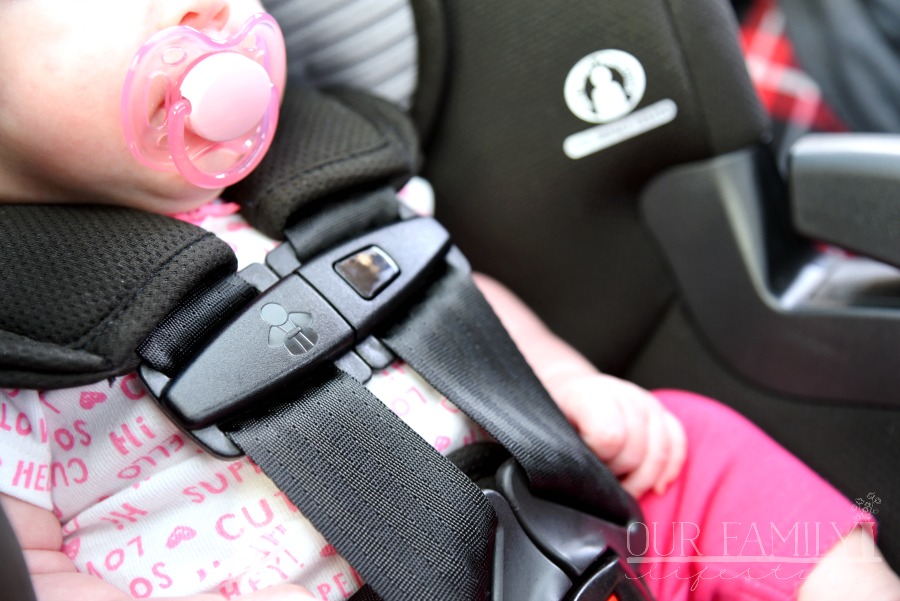 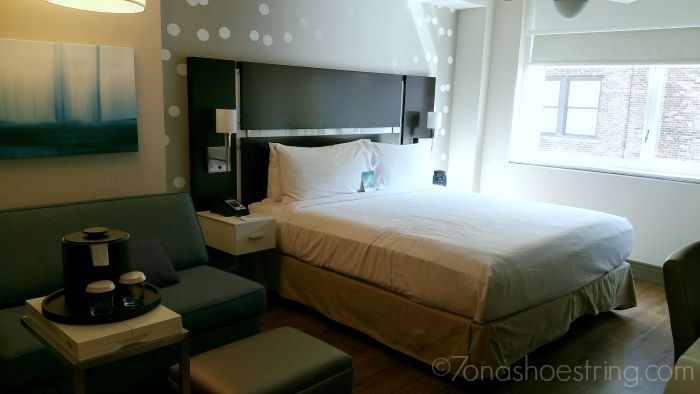