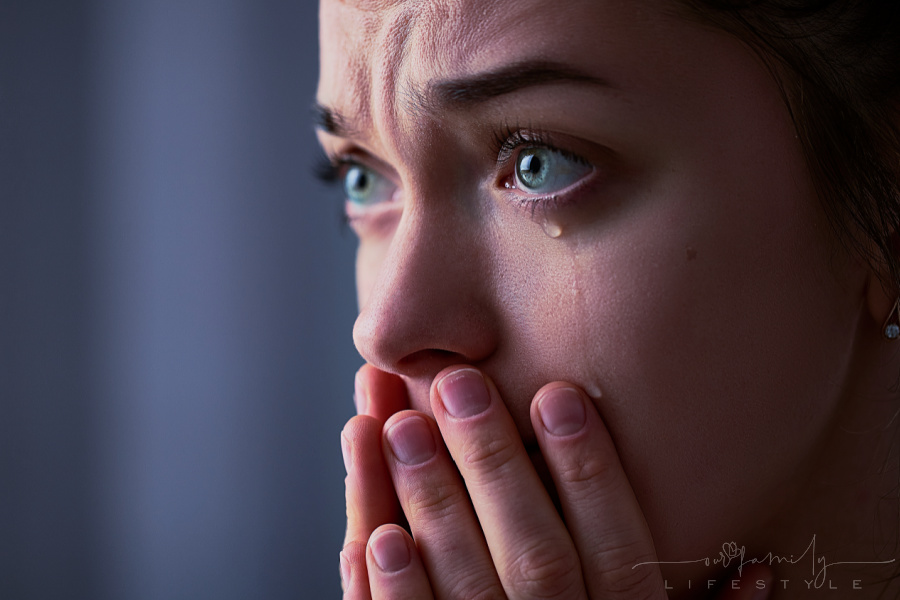 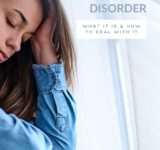 It could be a car accident, a natural disaster, or anything horrendous that you don’t enjoy recalling.

Recently, recognizing a similar condition known as complex post-traumatic stress disorder (CPTSD) has increased. CPTSD occurs because of repeated trauma that occurs over months or years. A single event does not cause it.

Are you concerned for a near and dear one who is suffering from similar issues? If yes, this article can help!

We have mentioned some helpful information on PTSD and CPTSD that can enable you to help someone suffering from these tough conditions.

Symptoms Associated with PTSD and CPTSD

Anyone suffering from CPTSD will have some symptoms of PTSD along with other symptoms.

Watch out for these PTSD symptoms in a person:

Now let’s look at how CPTSD symptoms differ from PTSD ones.

Alongside a part of the side effects referenced above, an individual experiencing CPTSD may encounter a part of the accompanying manifestations too:

You must note that the symptoms of people with PTSD and CPTSD differ from person to person. And the same person may show a change in symptoms with a change in time.

If you are around someone with CPTSD, you must keep in mind that their thoughts and beliefs may not match their emotions.

The researchers are trying to find the specific cause of CPTSD caused to the brain following any traumatic stresses.

According to the studies performed on animals, trauma on the hippocampus, prefrontal cortex, and amygdala shown to have lasting effects. These parts of the brain play a vital role in memory and stress response.

A long-term trauma can cause CPTSD (can be for months or years).

Some of the other causes for trauma may include:

Treatment for PTSD and CPTSD

Multiple treatment options have been tried and tested for patients with PTSD over time. Some have shown remarkable improvement, while some failed.

We have mentioned some of the treatment options for PTSD and CPTSD below.

An injection is administered into the stellate ganglion nerves in this treatment option. Thus, the sympathetic nervous system will be rebooted to its pre-traumatic state after the administration of SGB.

The norepinephrine in the brain is reduced rapidly, and the extra nerve growth is decreased.

You should know that administration of SGB may not be directly linked to PTSD cure. However, it helps in keeping the symptoms controlled for an extended period.

The investigations directed by neuroscientists and based on the clinical trials show that the SGB has an 85% to 90% success rate. In addition, some patients benefit from this treatment for as long as ten years, while some patients only have benefits for 15 minutes.

So, consider SGB treatment for PTSD if you have someone suffering from this dreadful condition.

Along with the administration of SGB, many other treatment options are used for treating PTSD and CPTSD. Some of them include:

PTSD and CPTSD are complex neurological/psychiatric conditions for which one may need to undergo treatment for an extended period. However, this does not state that the condition is not manageable.

Take cues from the above tips and ensure better care for someone you know suffering from these horrifying conditions. With the right knowledge and treatment, such conditions can be overcome!