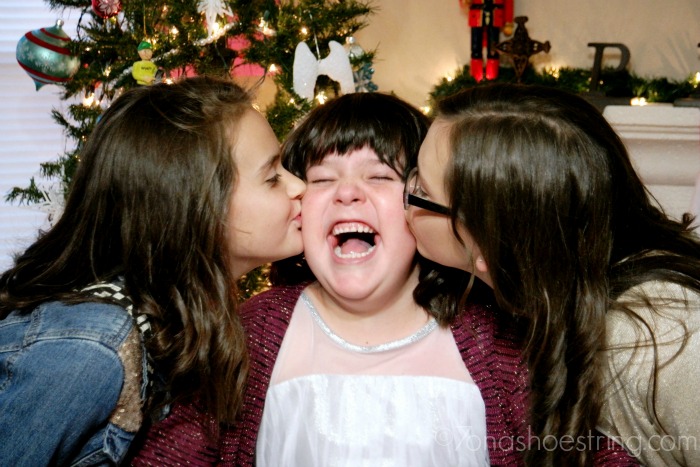 Disclosure: This is a sponsored blog post; while the views expressed here were genuinely mine, consideration was paid to me to produce this post.

With each new year, we think of ways to improve ourself. We aim for better financial security, better health and better relationships. It’s typically a time to set new goals and, as a whole, everyone pushes forward with the best of intentions — yet many of us set ourselves up for failure. Not on purpose. But, admittedly, it happens every year. 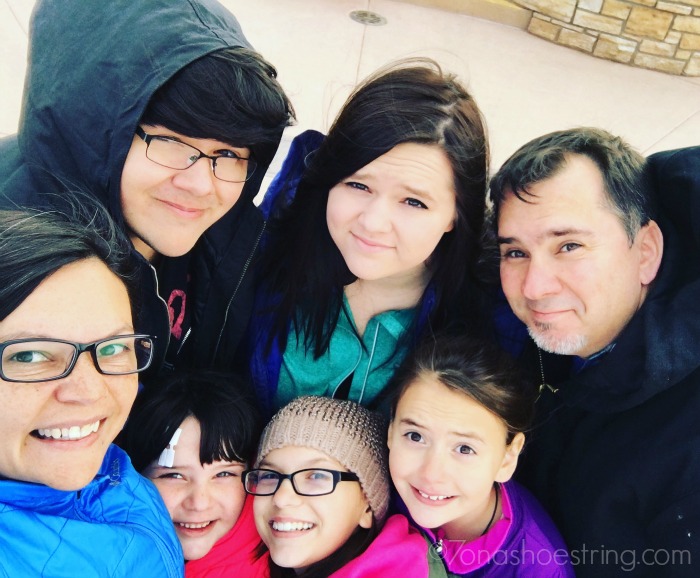 Change the World for Your Kids

This year though, I want to not only focus on goals for me, but goals for my family. Bentonville Film Festival inspired me to think about the question: “If you could change the world for your kids in 2016, what would you change?” As a mother of five children, I understand that it starts in the home. Changes that we make within the boundaries of our walls can help create a better environment outside the doors of our home. Therefore, here are four things worth investing in your children now for change later:

Compassion — I truly believe that compassion for others could change the world. If we simply cared more for our family, friends and neighbors, how much more would we work to establish a world that surpasses our imagination.

Equality — By teaching my children tolerance and love for others, despite skin color, lifestyle choices, religious preference or any other cultural or economic factor would further alleviate the walls we build in our communities and countries.

Poverty — Through our service to the homeless in our area, we understand first-hand the poverty situation. We have fed the hungry and wish that more people would do the same around them. It can always start with you. Be the difference!

Love — There is no greater force in this world than love. From the love we have for others to the love we have for ourself. In fact, I believe that is where we need to begin — within ourselves. Outwardly display love in action everyday to those around you and know you are taking one small step towards a better world for us all.

Perhaps it’s only a dream right now, but, together, we can each do our part to create the change that the world needs today. Start with your children.

Founded by Academy Award Winner® Geena Davis and festival co-founder Trevor Drinkwater in 2015, Bentonville Film Festival‘s mission is to encourage content creation in film and other forms of media that reflects the diverse — and half female — world we live in. BFF proactively supports content creation by minorities and women with a platform to showcase their work and, with the help of our partners, is the only film competition in the world to guarantee theatrical, television, digital and retail home entertainment distribution for its winners. The Festival takes place in early May in Bentonville, Arkansas and is research based and commercially driven.

The second annual Bentonville Film Festival will be held May 3-8, 2016 in partnership with founding Sponsor Walmart, presenting Sponsor Coca-Cola and distribution partners AMC Theatres and Lifetime. 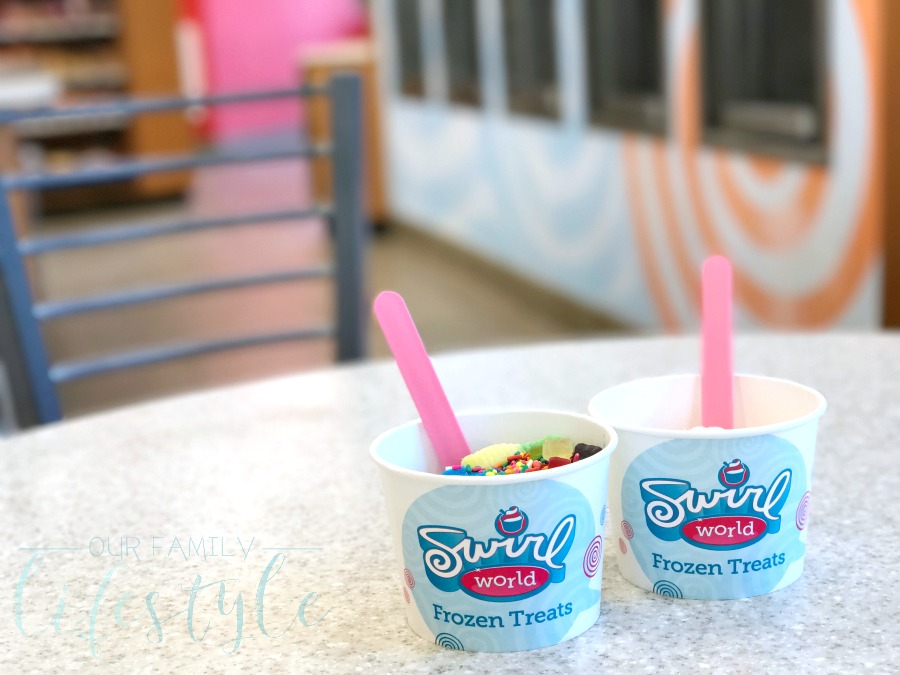 I’m sure I’ve mentioned this 100 times, but it can get HOT in Texas, Y’all. We haven’t really even hit the dog days of summer yet and temperatures are already on the rise. At some point, in addition to a little mind-over-matter, it’s really about finding whatever ways possible to stay cool and refreshed. And…

We are a family of 7. One unit made up of 7 people. We live together. Play together. Just do life together. Sometimes doing life means making decisions. Ask the Kids There are those easy decisions that require not much more than a show of hands or flip of a coin to make… such as,… 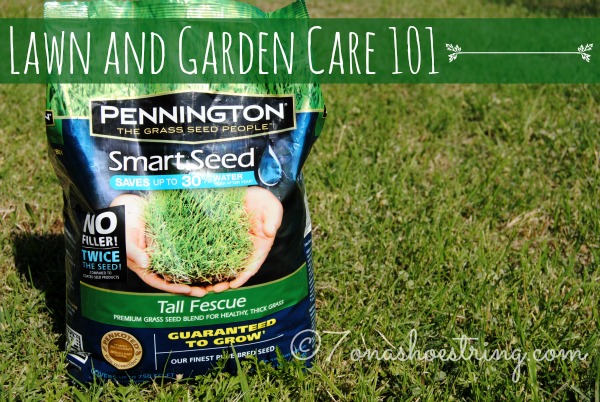 Disclosure: Post and giveaway sponsored by Pennington Smart Seed, but all opinions are my own. Please see below for additional disclosure. All opinions are 100% my own. Spring is here and that means it is time to get out in the yard. We did not have very cold temps this past winter here in Texas, so the…

*Disclosure: I would like to thank Honda for providing travel arrangements and meals during my stay in California. No other compensation was given. All opinions are 100% my own. Growing up in a family of both mechanics and auto body men, I have a love for cars. In high school, one wall of my room… 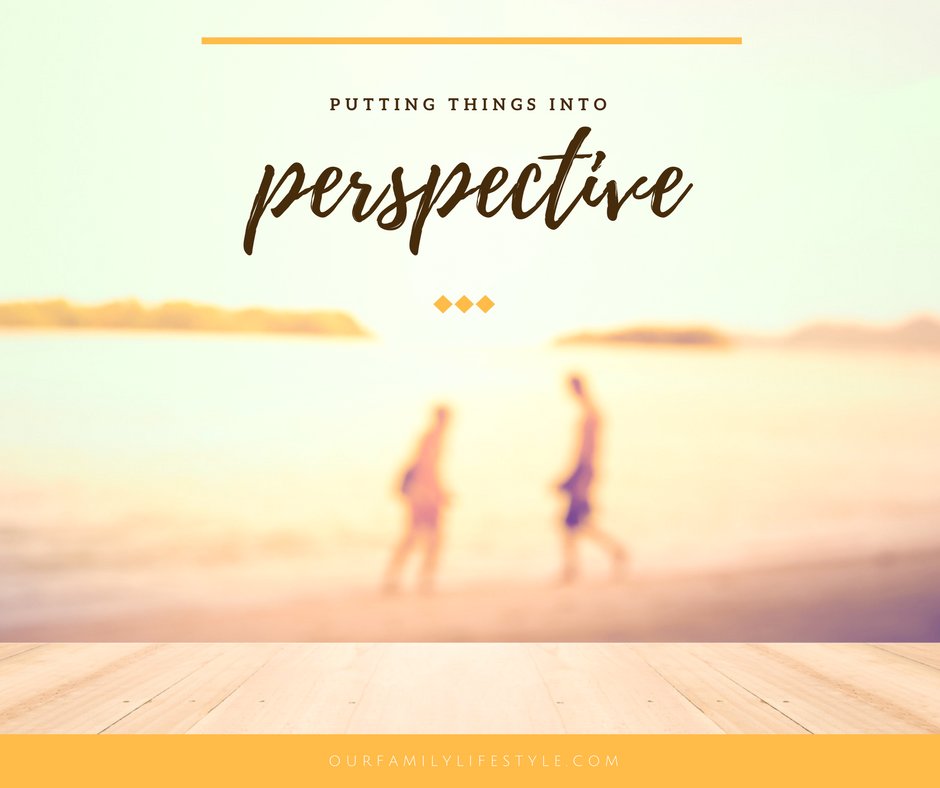 Putting things into perspective is comparing it to a similar situation. The end result is a clear, more accurate understanding of the problem and coming to the realization you understand its importance. 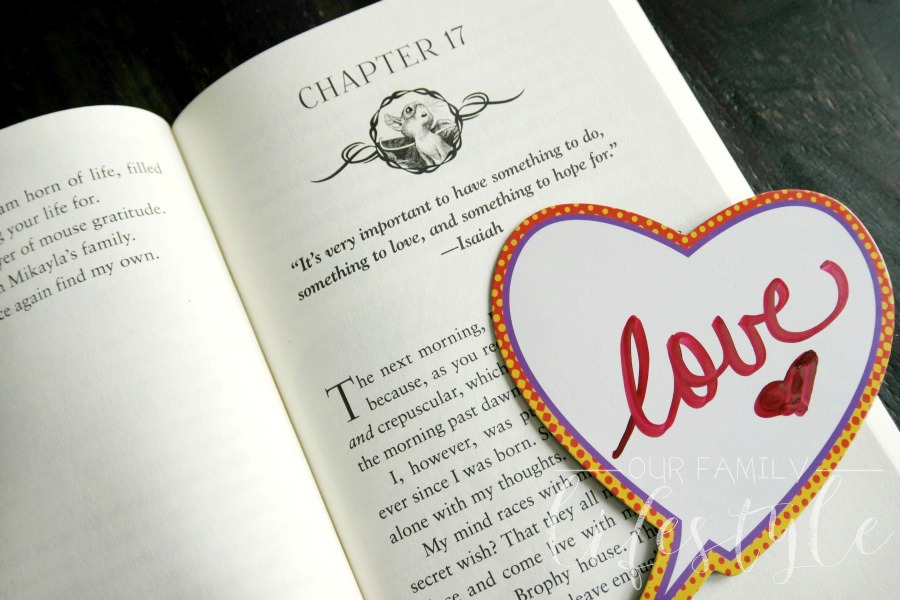 It’s not often that you can pick up a book —about a mouse— and feel inspired to make the world a better place. Yet James Patterson’s newest illustrated middle grade story, Word of Mouse, follows the illuminating journey of one very special mouse: Isaiah… who will inspire us all. Word of Mouse What makes Isaiah so unique? First,…