Getting pregnant with baby number 3 was a bit of a surprise. And not really for the reason you may think, more along the lines that I was told just 6 weeks prior that it may be difficult for me to get pregnant. I had recently undergone a LEEP surgery to remove most of the opening of my cervix due to pre-cancerous cells. When we asked the doctor if I could get pregnant again we were told it may be difficult. I can assure you, now 5 pregnancies later, that it was not more difficult! I was elated to be pregnant again and we wer ready to have another baby around.

The pregnancy was uneventful. We had just bought a new house and I was working at a Law Firm but would soon choose to stay home with my kids halfway through the pregnancy. I enjoyed being pregnant so much that I decided to treat myself quite frequently to Root Beer floats. When I gained a little too  much one visit my doctor asked me what I was doing. I explained about the floats and he told me I had to limit myself to one. Ummm… 1 a day? “No, Staci, one a week.” Boo! 🙁

All in all though, the pregnancy went well and I had a scheduled induction. We got to pick her birthday since my doctor typically did inductions on Wednesdays but that was my niece’s birthday, so we picked the 15th. We went in to the hospital early that morning, I was given the Pitocin and we were off. As Pepper and Jake would come into the room throughout the day I did all I could to not let them see the pain I was in. They did not come in for long and actually were napping when JJ was born. Bringing them in to see her was amazing. They were both so excited to see their new baby sister! Of course, that quickly changed as they all grew older. 🙂

Now, JJ is who we call our “Event Planner.” If there is a birthday, anniversary, appointment, whatever there may be on a calendar, she is the one that knows all about it and plans for it. She does not think anyone should ever go without being celebrated or pampered. JJ has also been our biggest defeat and greatest triumph this past year. It was around this time last year that we began to see changes in her behavior. When the holidays were over and it was time to head back to school in January she did not want to go. {That makes me apprehensive about what we may be facing after this year’s break.} And in that same breath, she has overcome amazing strides to get where we are today and I am so very proud of her. The weeks leading up to this day, since she has been reminding us daily since then, I have been a bit more emotional.

There were times over this past year when I did not know if we would ever get “our daughter” back… but she is here! She is caring, loving, bossy, organized, and particular about everything… just as she was before! I call her my mouse because she has such a tiny head compared to my other kids, and she is ok with that. I was recently told that she looked just like me by a few people and I was excited to hear that. I listen to everyone talk about how much Monkey looks like SuperDad and its nice to know I contributed somewhere! Sometimes I wish the girls had not picked up so much of me “personality” but I still love them all the same. 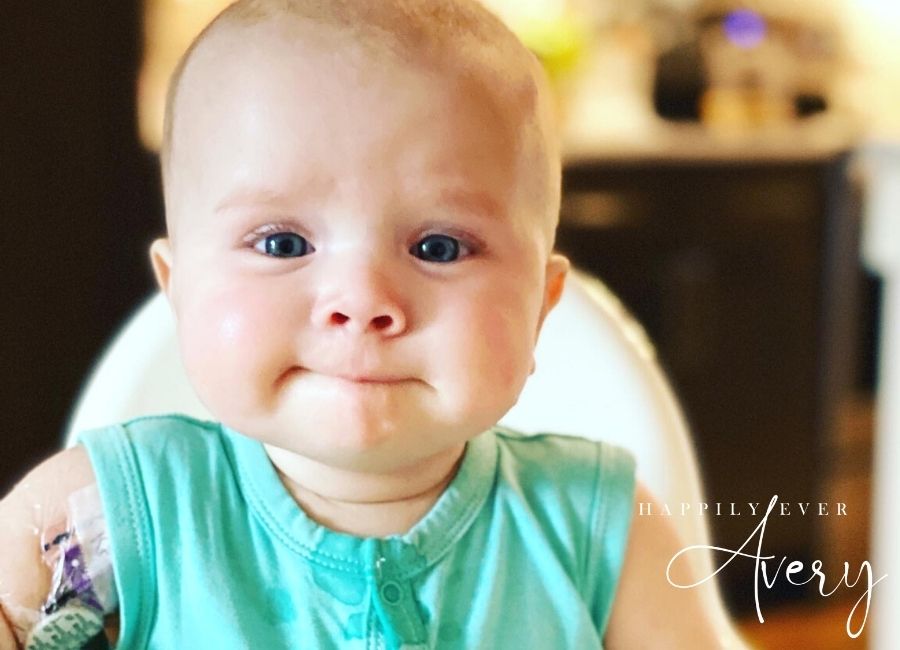 Today’s pre-CART chemo clinic day ran a little longer than expected due to a sample they needed to collect, but went well otherwise.

I typically try to remain upbeat in my blog posts and shy away from the negativity. I rarely, if ever, allow negative comments and delete them from my personal Facebook page as well. At BloggyCon this past weekend at least three speakers even touched on “Not feeding the trolls” and how our blog is “our…

Well, the school year is coming to an end soon and we are praying that Princess JF will be back to her “old self” by then! But, with the end of this school year comes some big changes for us with the upcoming year. After 9 years of homeschooling our older two, they have decided they want… 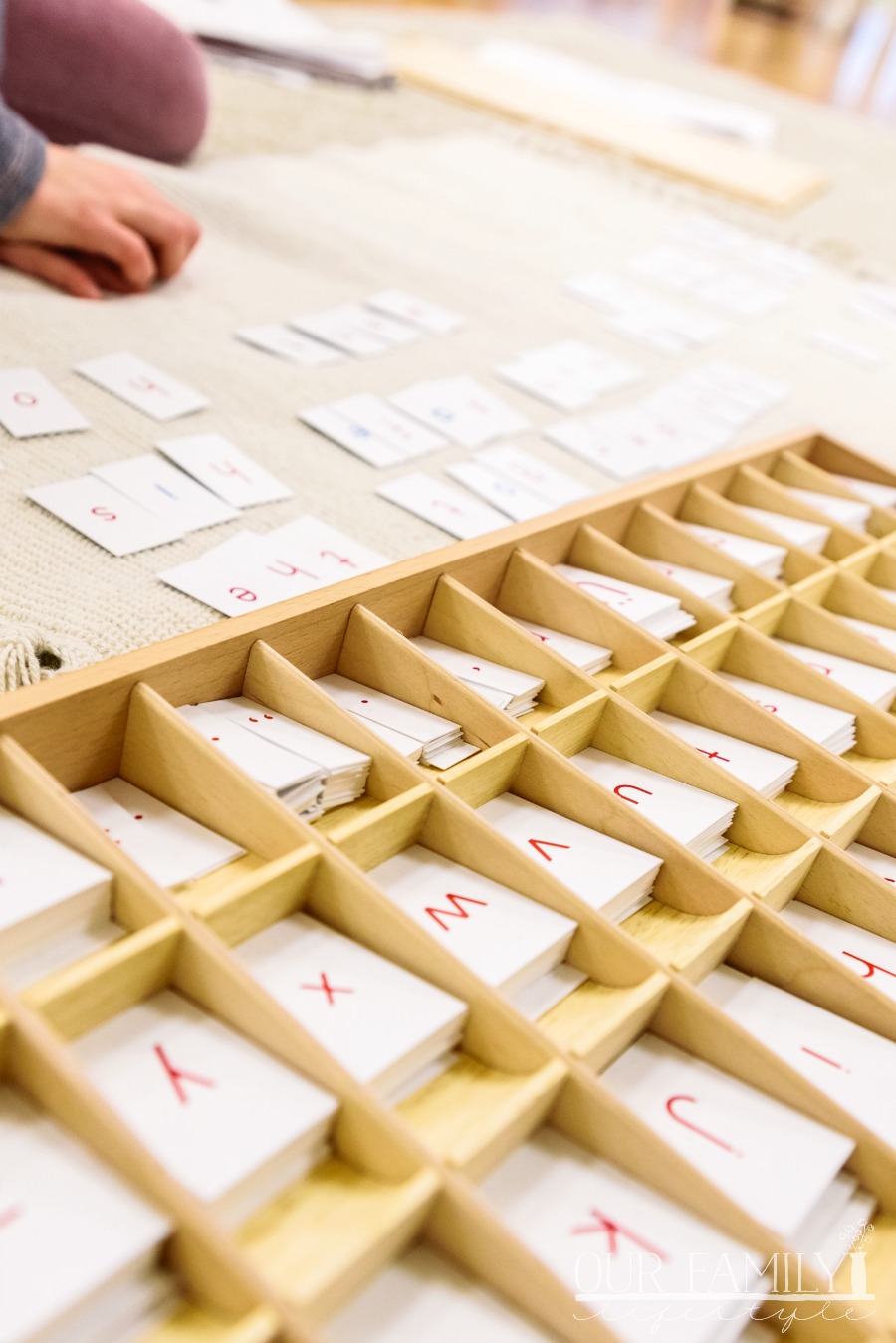 Great ways that you can help children improve their spelling skills without going over boring practice lists over and over. 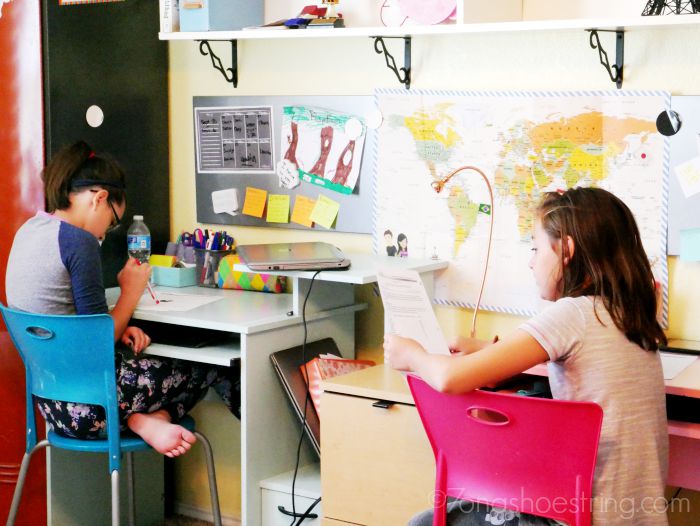 I came across this as I was searching for something else today … thought I would share for those of you that happen upon my blog and homeschool as well (the bold ones we can relate to the most around here): This site contains affiliate links. I may receive a commission for purchases made through…

Some of us are fortunate enough to be born into a family that does not struggle from paycheck to paycheck. And by “us” I do not mean me. My parents worked their booties off to keep us sheltered, clothed and fed. [amazon_link id=”B001EQ4IQ6″ target=”_blank” container=”” container_class=”” ]Hamburger Helper[/amazon_link] and fried taters were a staple for…