Did you know Carnival Cruise Lines is the Official Cruise Line of the Dallas Cowboys? And, as part of that partnership, they are bringing Rascal Flatts to AT&T Stadium for a special pre-game Carnival LIVE concert for Cowboys fans. The Dallas Cowboys take on their arch-rivals the New York Giants that Sunday, October 19. 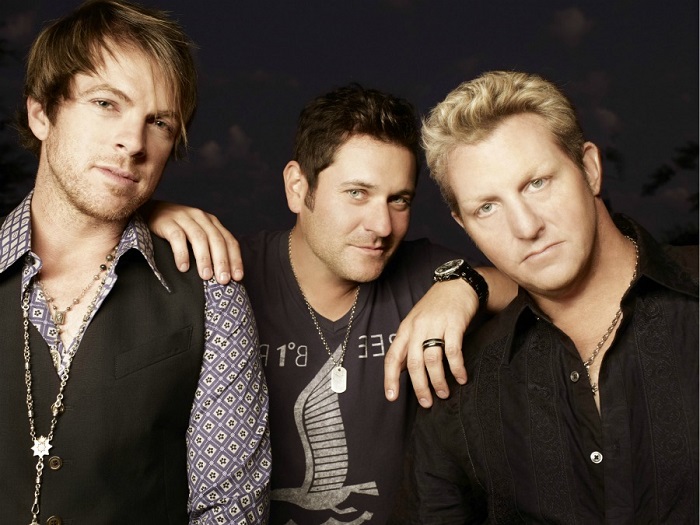 So, what do Carnival and Rascal Flatts have to do with one another you ask? Rascal Flatts will be entertaining cruising guests as part of the Carnival LIVE Concert Series in 2015. Carnival LIVE just debuted earlier this year and offers Carnival guests the opportunity to enjoy an intimate on-board performance by a diverse roster of popular music artists while ships are docked at select ports of call. It is also a first-of-its-kind in the cruise industry. Not only will Rascal Flatts be part of the incredible 2015 line-up, but they will be preceded by the remaining 2014 artists: Lady Antebellum, Martina McBride, Trace Adkins, LeAnn Rimes, Jewel, Styx, Kansas, REO Speedwagon, Daughtry and more. Wow!

As far as Carnival Cruise Lines and the Dallas Cowboys, Carnival, Texas’ number one cruise operator, recently announced its major sponsorship of the NFL team. They have fun, memorable experiences planned for home games throughout the season. At each game at AT&T Stadium, Carnival’s “Fun Crew” will be touring the lots on branded golf carts and offering exciting prizes to fans, including the chance to win one of many cruise vacation giveaways.

Carnival will deploy a third year-round ship in Galveston, Carnival Freedom, in February 2015. Together with Carnival Triumph and Carnival Magic, the line will carry more than 600,000 passengers annually from Texas – more than any other cruise line. Learn more about future sailing dates by liking Carnival on Facebook and following @CarnivalCruise on Twitter.