Have you watched Disney Planes yet? If so, there is no doubt you have met “El Chu.” Even if you have only seen the trailers, El Chupacabra is still a memorable character. Plus, as you watch, you may find that El Chu’s voice a bit familiar.

I swish my cape at you. You have been ashamed.
-El Chu

Carlos Alazraqui, the voice of El Chupacabra, is no stranger to voice over work. In fact, he has been one of LA’s top voiceover actors for over 18 years. This, coincidentally, spans the lifetime of my children. My oldest will be 18 next month and we have been listening to Alazraqui for almost his entire voiceover career. He voiced both Rocko and Spunky on”Rocko’s Modern Life,” Lazlo on “Camp Lazlo,” Bane in “Justice League,” the Latin Penguin in both “Happy Feet” and “Happy Feet 2,” King Magnus in “Sophia the First,” and even Gidget,  the Taco Bell Chihuahua. But that is not even an extensive list. This guy is truly amazing in his voices and it was a delight to hear him go through the gamete of several of them in person.

Alazraqui was such a pleasure to meet. He had us laughing throughout the entire interview as he repeatedly brought out each of his characters. As the father of a 2 year old daughter, he has noticed that his choice in movies has changed. In fact, he missed the second table read for El Chu because he was at the hospital for his daughter’s birth. He was surprised when he got the final call letting him know he got the part. 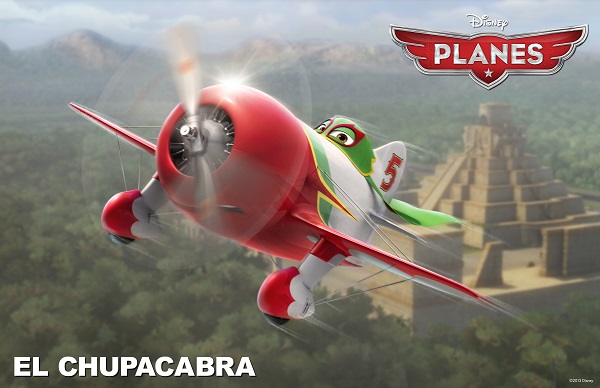 I, for one, think he did an amazing job. El Chu is my favorite character after Dusty. His character is a hopeless romantic and the epitome of a great friend. I am sure that El Chupacabra will be a breakout character in Disney Planes 2. What? Yes, Disney Planes 2! *Hint: Be sure to stay through the credits when you watch Disney Planes for a preview of the sequel.

Colby and I took the kids to see Disney Planes opening day and they loved it! El Chu is one of their favorite characters as well. But I think Mr. Crocker from “The Fairly OddParents” is perhaps their favorite  Carlos Alazraqui character.

How about a delicious giveaway? One lucky winner will receive a $50 Jamba Juice gift card! Entering is easy by answering the mandatory question below. All other entries are optional. Please leave one comment per entry. The giveaway ends at 11:59pm CST on August 25, 2013. Upon completion of the giveaway, a winner will be picked via Random.org from the comments below. Good luck!

Limited to US residents 18 years old and above only. Winners will be contacted via email and given 48 hours to confirm win. By entering you are giving me permission to send your contact info to the sponsor for shipping purposes. 7 on a Shoestring is not responsible for prize fulfillment. Please allow up to 8 weeks for delivery. Not affiliated with Facebook or Twitter. Void where prohibited by law. *All entries will be verified.

Do you know any of Carlos Alazraqui’s other characters? If yes, which one is your favorite? 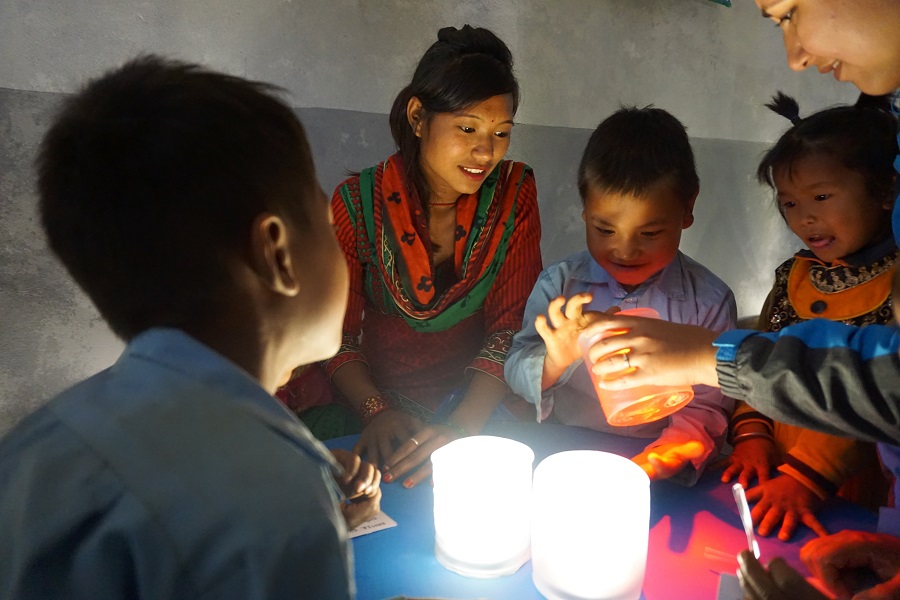