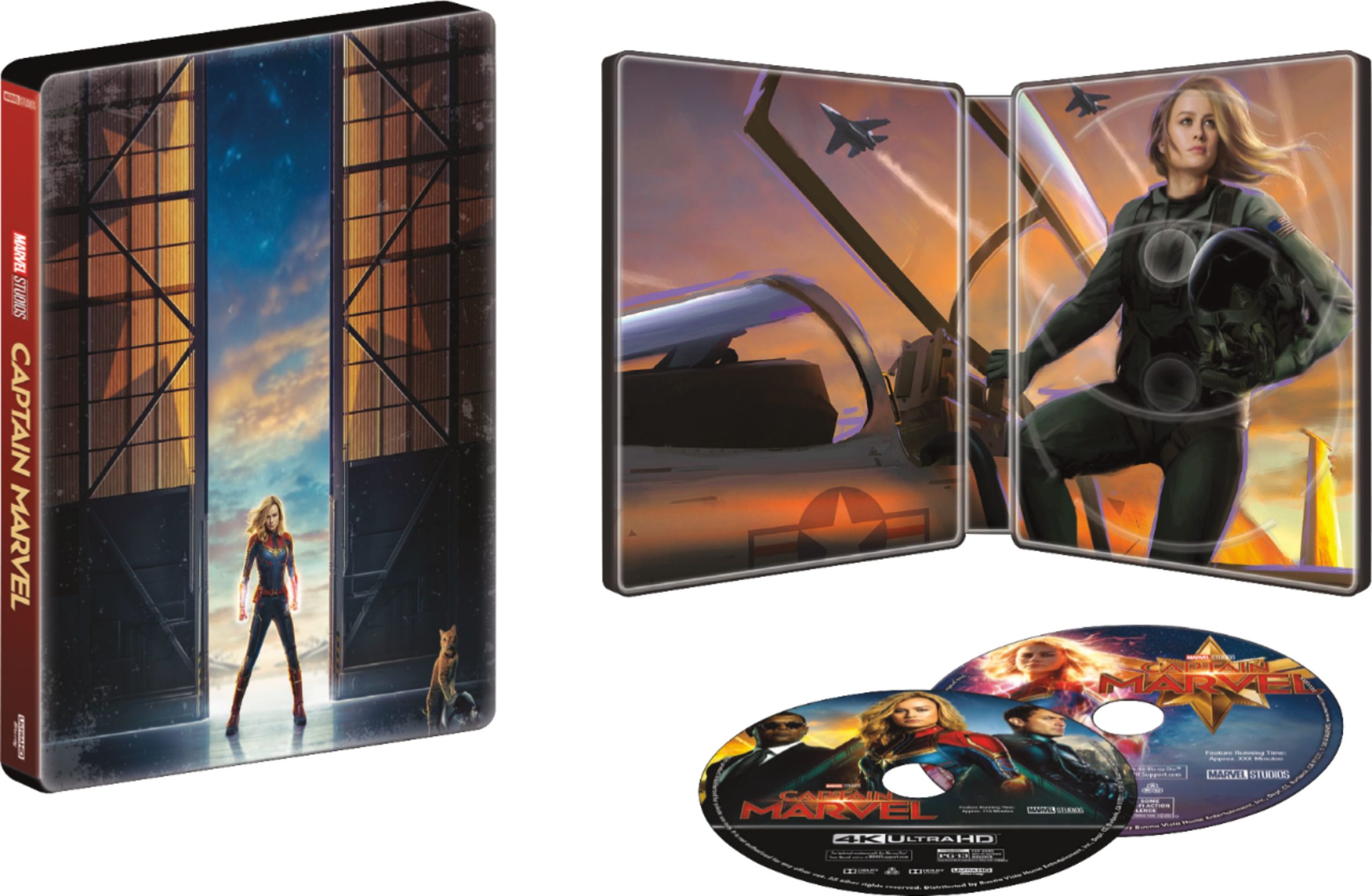 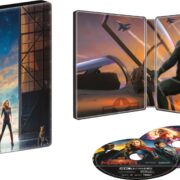 Are you ready to bring home the latest installment of the Marvel Universe? Captain Marvel is now available today and you can grab your copy today at BestBuy.

Plus, you can get Captain Marvel in Collectible SteelBook format with super cool packaging exclusive to Best Buy in stores today!

Directed by Anna Boden and Ryan Fleck this sci-fi action film is the latest offering from the American comic books by Marvel Comics.

With time running out, Captain Marvel joins forces with Nick Fury (Samuel.L Jackson), and together they work to save the planet from a looming war between alien races.

Captain Marvel is a triumph in the mighty name of girl power!

Grab your copy at Best Buy today and enjoy watching the first female superhero of a Marvel Cinematic Universe film!