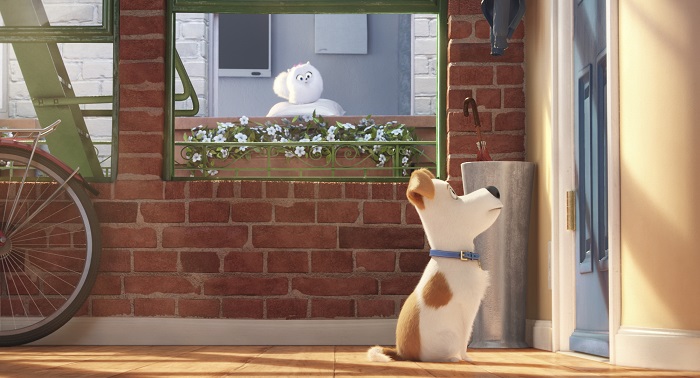 Ever wonder what your pets do when you’re not home? The wait is almost over! Universal Pictures Home Entertainment has announced the release dates for The Secret Life Of Pets with 3 Mini Movies. You will be able to bring it home on Digital HD starting November 22 and Blu-ray and DVD on December 6. 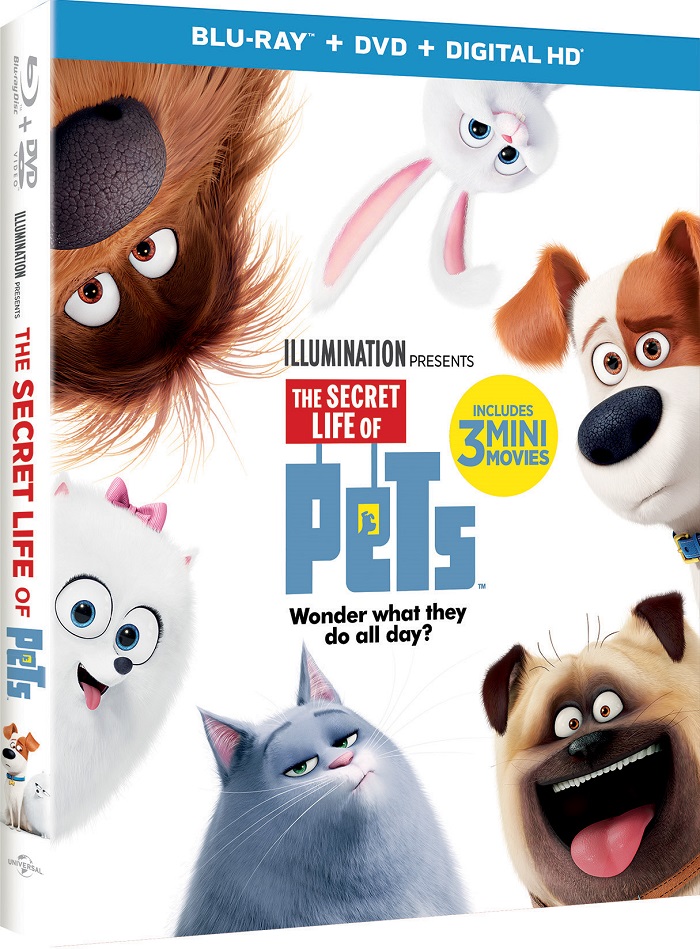 The Secret Life of Pets

Think about it for a minute. What DO our pets do while we’re away from home? 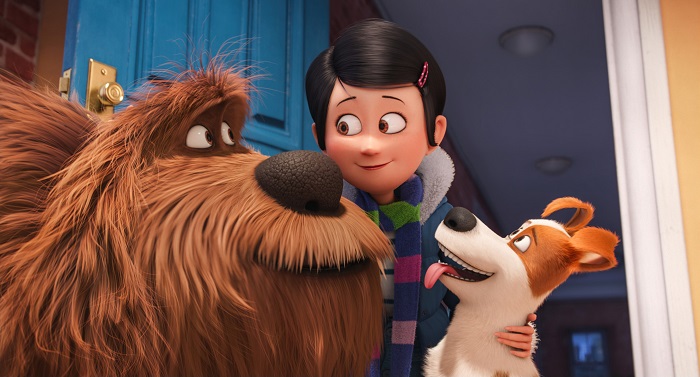 Well, this holiday season you can get an inside look at The Secret Life of Pets. The film comes to Digital HD November 22, 2016 and 4K Ultra HD™, Blu-ray™ 3D, Blu-ray™, DVD and On Demand December 6, 2016 from Universal Pictures Home Entertainment. We loved seeing the movie in theaters and can’t wait to see it again in the comforts of home with the kids!

Not to mention, each version features nearly an hour of bonus content, including three hilarious mini-movies: the all-new Norman Television and Weenie PLUS Mower Minions which debuted in theaters and is now available to own. 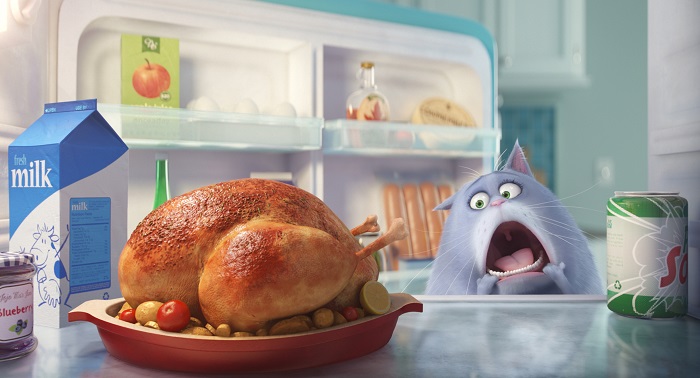 Of course, this is all in addition to the following content:

The film will be available on 4K Ultra HD™ in a combo pack which includes 4K Ultra HD Blu-ray, Blu-ray™ and Digital HD with UltraViolet. The 4K Ultra HD™ will include all bonus features on the Blu-ray™ disc.

The Secret Life of Pets is a comedy all about the lives our pets lead when we leave the house. See what happens when Max (Louis C.K.) and Duke (Eric Stonestreet) slip away from their dog-walker and they find themselves lost in the urban jungle of New York City. In an attempt to stay ahead of animal control and a rebel band of abandoned pets led by an unhinged bunny named Snowball (Kevin Hart), they put aside their differences to survive the epic journey back home to their owner, Katie.

Are you ready to bring The Secret Life of Pets home? We are!