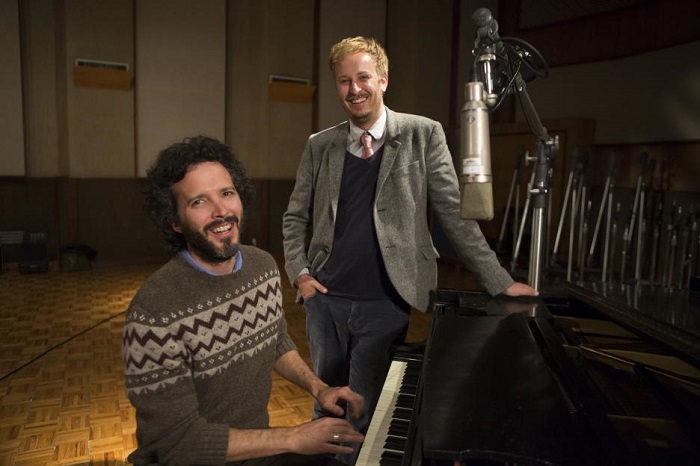 Doing a sequel can be both exciting and challenging. Bret McKenzie, having already worked on The Muppets, knew this and was able to turn that into comedy. The title sequence of The Muppets Most Wanted speaks to that with these lines: “We’re doing a sequel / That’s what we do in Hollywood / And everybody knows / The sequel’s never quite as good.”

Being able to laugh at himself as he writes may come from his comedic background. Bret McKenzie was also part of a New Zealand comedy duo called the Flight of the Conchords. Making people laugh is what he does… and he does it well. In fact, after looking at several bad sequels and the qualities of them all, he added a few lyrics that later ended up on the cutting room floor. For instance, Rowlf the Dog had a line in the movie that said, “We’re doing a sequel, how hard can it be? We can’t do any worse than the Godfather III.” Ouch. That line made it to the soundtrack but not the movie.

Speaking of the Flight of the Conchords, Mr. McKenzie said that the definitely draws inspiration from his time on the project. Using the same techniques he did to write comedy, he can know twist his abilities around to write comedy songs. Given a loose idea of what the script will need, he begins to write. When possible, he even “gets into character” by singing the songs in the voice of the Muppet he wrote it for. Apparently he has become quite good at all of those voices. 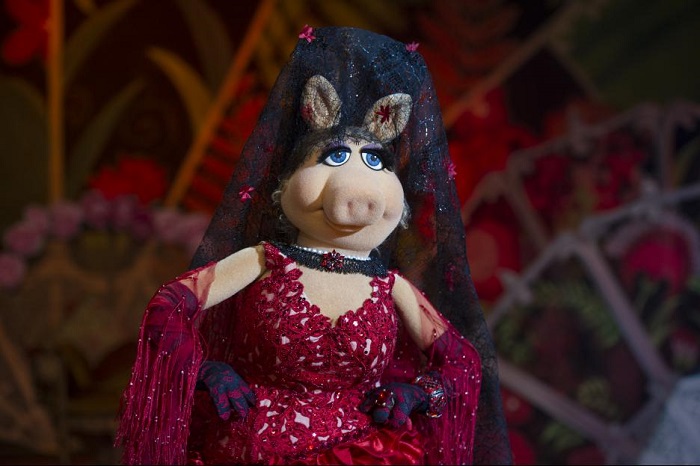 But working with Muppets has not changed his ability to work with other voice talents like Tina Fey, Rickey Gervias and even Celine Dion. He was the one that mentioned to us that Ricky Gervias was actually “sort of a failed pop star in the ’80’s.” This meant that Ricky could actually sing well and the writing process went smoother for him as they worked together.

Considering Bret is an Oscar winner for his work on The Muppets, he knows what he’s doing. Therefore, when he suggested a singer to help out Miss Piggy on her solo, the others agreed and went with it. Excited that Celine Dion agreed to duet with Miss Piggy, he was able to make the song fit both voices and watched it play out on screen. 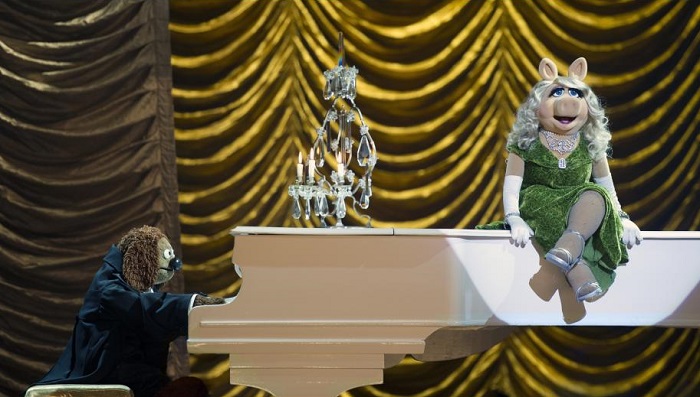 Although the duet was fun to work on, “I’ll Get You Want You Want [Cockatoo and Malibu]” that Constantine serenades Miss Piggy with is his favorite song to sing. He describes it as having that “early ’80’s Lionel Richie-Michael McDonald-Doobie Brothers sound.” I have to agree. Plus, after listening to Bret sing it a capella, I think it has become my favorite as well. 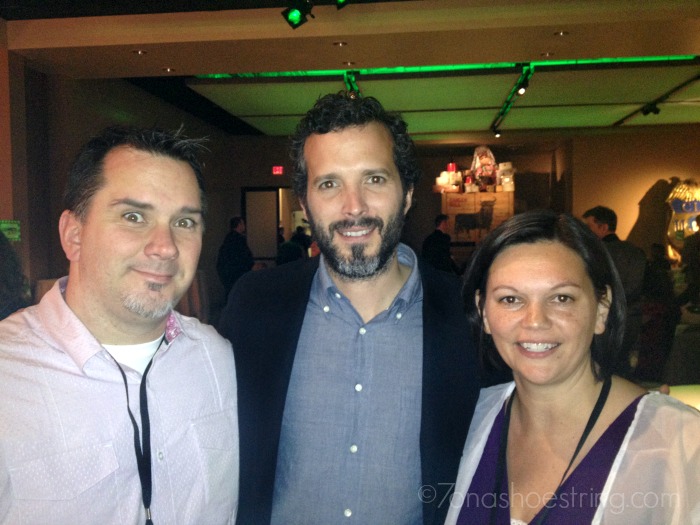 After interviewing Bret McKenzie, and then talking to him at the after party later, he has easily become one of my favorite people. He is incredibly fun to listen to, very personable, and I enjoy his sense of humor. Being able to laugh at yourself is an important trait to have… and he does that and much more. He helps bring Muppets Most Wanted to life and we may have the soundtrack on repeat here. It’s so good, Y’all!

Muppets Most Wanted is now in theaters everywhere. 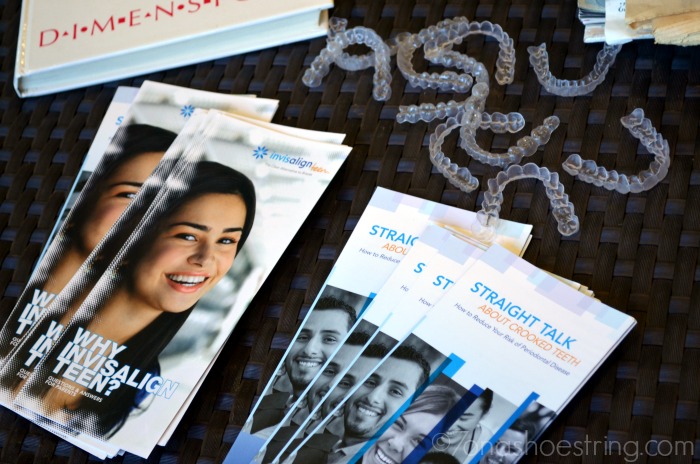 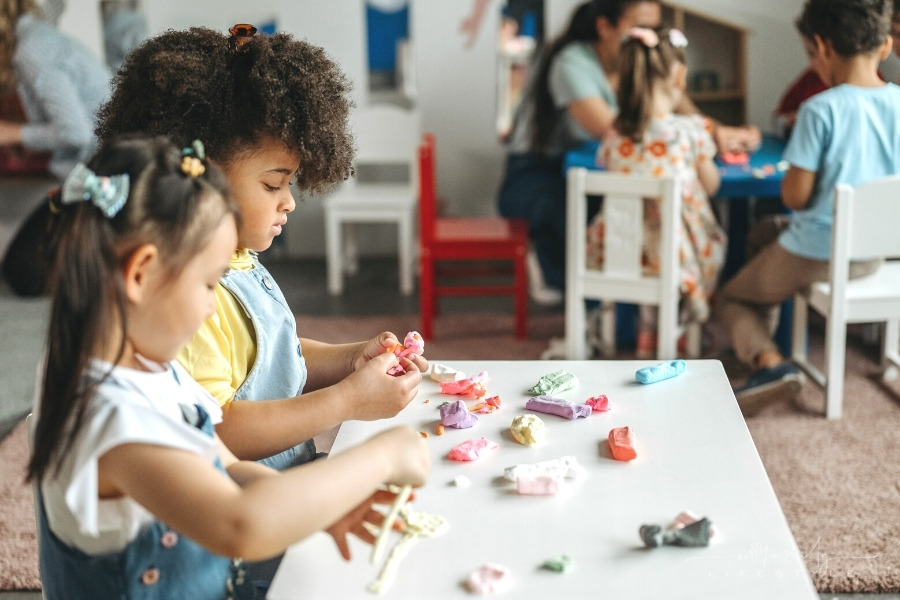 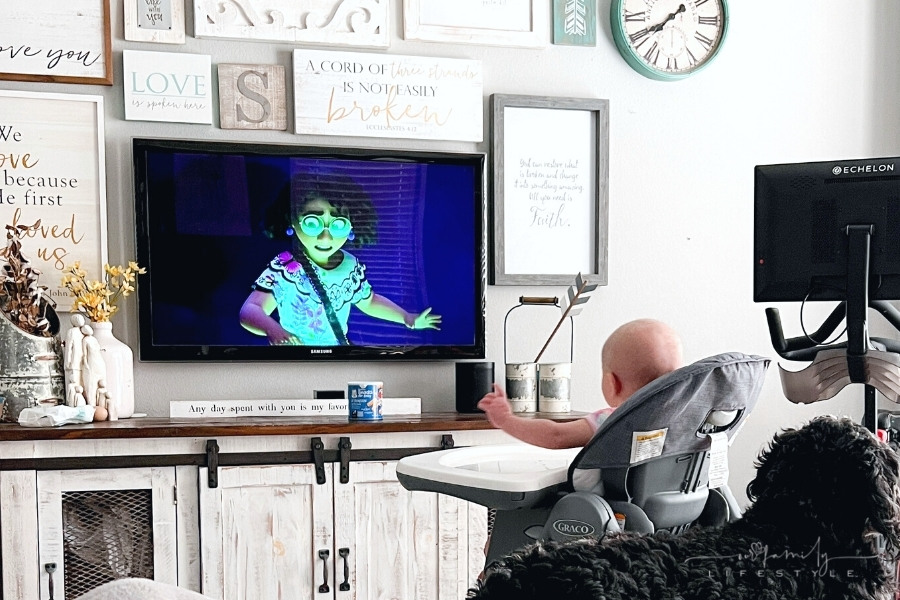 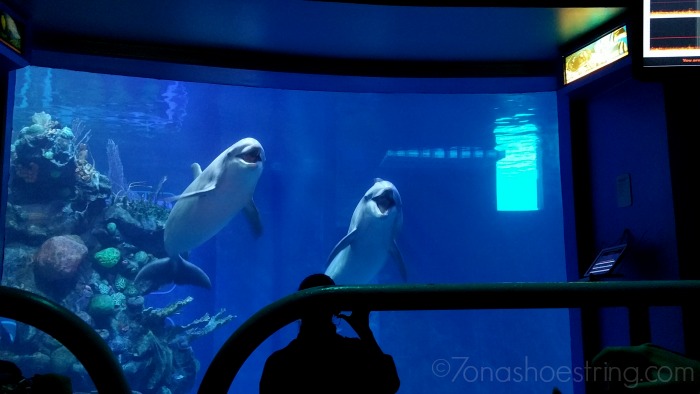