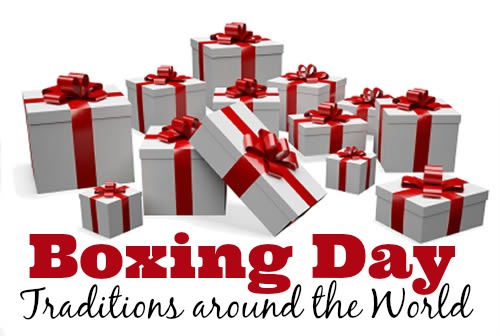 Disclosure: As a Little Passports Ambassador, my kids receive monthly kits from “Around the World” to enjoy. The post may also contain affiliate links. Regardless, all opinions are 100% my own.

Although we don’t celebrate Boxing Day in the United States, Sam, Sofia, and the rest of the team at Little Passports will be honoring the tradition by helping those in need in their local community. And since we do not celebrate it, why not learn a little about how it is celebrated in other parts of the world.

While the exact origins of Boxing Day are not completely known, one of the more well-known traditions of this holiday started several hundred years ago in England. At this time, Boxing Day (the day after Christmas) was when the wealthy landowners would bring gifts of food or other necessities to the homes of people who worked for them. Many countries have continued this tradition of being generous to those who are in need at this time of year, but Boxing Day around the world has also changed to include other festivities and events. 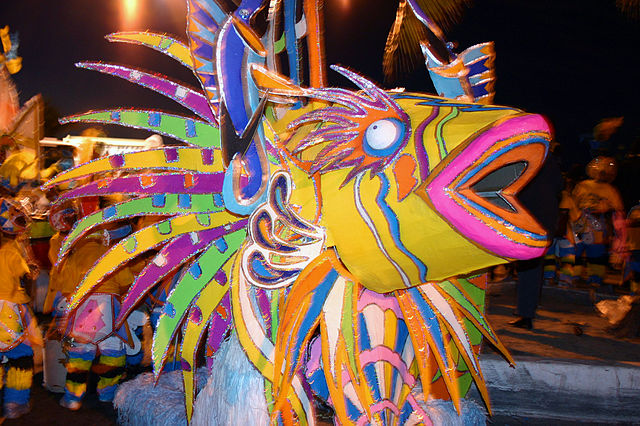 In the Bahamas, the day is celebrated with a festival, called Junkanoo, which dates back to the 16th or 17th century. On December 26th, Bahamans celebrate with a large and colorful street parade during which people wear magnificent costumes, masks, and headdresses, and dance, sing, and play music as they proceed through the streets. There is even a Junkanoo museum in downtown Nassau (capital of the Bahamas) where visitors can see costumes from past festivals.

New Zealand is celebrates Boxing Day during their summer weather. Taking advantage of the nice weather, some New Zealanders may choose to go swimming in the ocean or the lakes and rivers. Others might decide to hike and have a picnic on the trail. Those families who just want to stay home and take it easy after the Christmas celebrations might flip on the television to watch cricket and grill up some Christmas dinner leftovers. Other families might go to the Ellerslie Boxing Day Races. These are horse races that have been held on Boxing Day for over 150 years at the Auckland Racing Club. The possibilities are endless really. 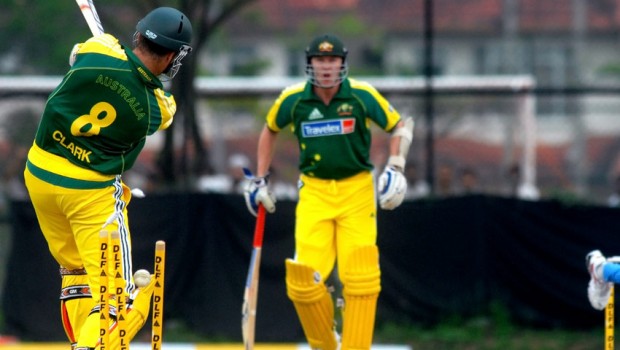 Australia has mainly sports-centered Boxing Day traditions. On the day after Christmas, Australians can either watch the Boxing Day Test match, featuring Australia’s cricket team, or they can cheer on sailors competing in the Sydney-to-Hobart yacht race. The Sydney-to-Hobart yacht race, which is thought to be one of the most difficult yacht races in the world, starts in the harbor of Australia’s largest city, Sydney, and finishes in Hobart, the capital of the Australian island Tasmania.

Even though we do not celebrate Boxing Day in the U.S. we can still choose to do something to give back, which was the original intent of the day long ago.

How does your family give back during the holidays?

I know that, personally, the holidays are more about giving than receiving. 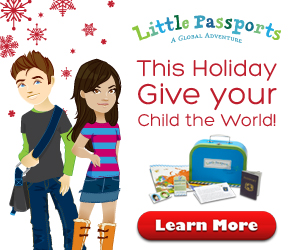 Little Passports offers two subscription services… the World and US Editions. with both editions, the child will receive a package each month with various items from Sofia and Sam’s journeys. Plus, they will also send along a new boarding pass to access more games and activities within The Boarding Zone. Each plan is based on a 3, 6, or 12 month service… or you can subscribe monthly. The kits vary based on the service you choose.