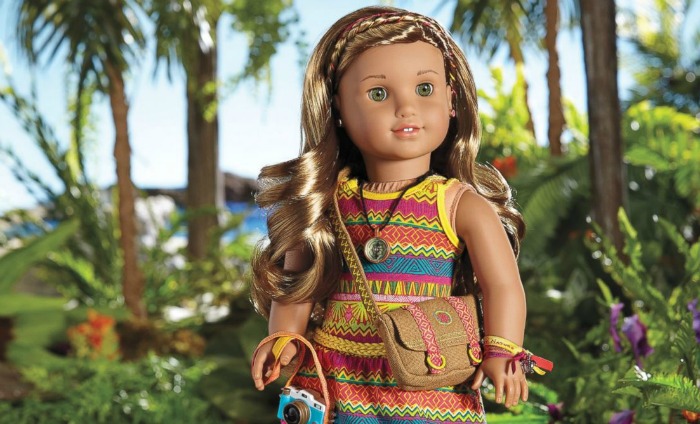 January 1, 2016 marked the launch date for American Girl‘s 2016 Girl Of The Year™ — Lea Clark™! If you have tween girls in your house like I do, you may have been expecting this news already! I know my 10 year old was filled with excitement and information from her friends about the new doll. (Meet American Girl 2017 Girl of the Year Gabriela McBride here).

According to the press release from American Girl, Lea Clark™ is a talented photographer with a love for animals. She discovers a wide world of possibilities when she embarks on a faraway adventure to Brazil. Available for only one year as the 2016 Doll of the Year, Lea’s collection includes a beautiful 18-inch Lea™ doll featuring long wavy hair and warm hazel eyes, plus several tropical-inspired outfits, accessories, and toys that reflect her Brazilian travels—including Lea’s Rainforest House with over 30 pieces!

To further expand Lea’s world for girls, an all-new, action-adventure film will debut on DVD from Universal Studios Home Entertainment in summer 2016. 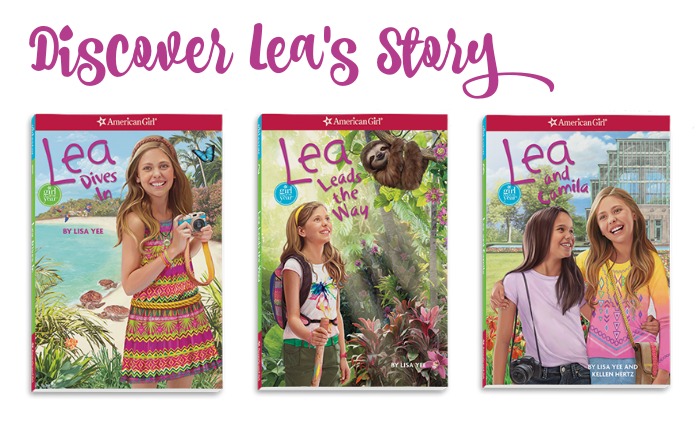 Written by award-winning author Lisa Yee, the 2016 Girl of the Year books — Lea Dives In, Lea Leads the Way, and Lea and Camila — introduce girls to a curious ten-year-old girl with an adventurous spirit. On a family trip to Brazil to visit her older brother, Zac, who is studying the Amazon rainforest, Lea is excited to capture everything she sees with her camera. Soon Lea makes some incredible discoveries, but she also faces unexpected challenges, including a fear of the ocean, tension with Zac, and finding a baby sloth that has been gravely injured. With the help of her family, her new Brazilian friend, Camila, and her late grandmother’s guiding inspiration, Lea finds the inner strength and confidence to live her new adventures to the fullest. 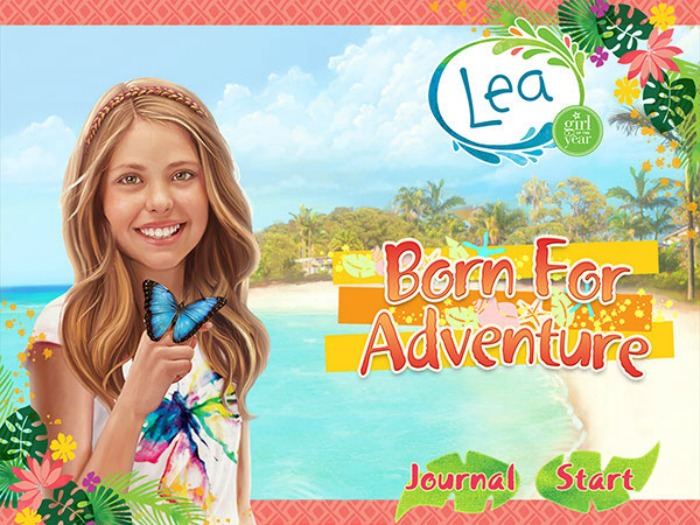 Giving Back with Lea

To show girls that, together, they can make a difference in helping protect animals and their habitats, American Girl has created Wild at Art, a year-long fund-raising campaign in support of World Wildlife Fund (WWF). Starting January 1, American Girl is encouraging girls to use their artistic abilities to host an art sale and donate the proceeds to WWF. To launch the campaign, American Girl has made a $50,000 donation to WWF and also invites customers to contribute at American Girl retail stores and AmericanGirl.com. Parents can visit Wild at Art to register and learn more, plus get animal-themed craft ideas, and be entered into a sweepstakes for the chance to win one of 17 Lea prize packages! 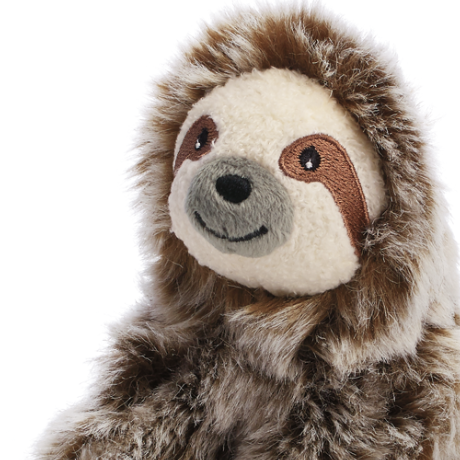 In addition, from January 1 through December 31, 2016, for every purchase of one of the three plush animals in Lea’s American Girl collection — the margay, sea turtle, or sloth — American Girl will donate $1 (up to a maximum of $100,000) to WWF.

Other Lea-related initiatives being held throughout the year include the following:

The Lea collection is now available through American Girl’s catalog, at americangirl.com, at all American Girl retail locations nationwide, and at American Girl specialty boutiques at select Indigo™ and Chapters™ in Canada and El Palacio de Hierro locations in Mexico City.

One reader will win their very own American Girl 2016 Girl Of The Year – Lea Clark. Entering is easy using the form below. Giveaway ends at 11:59pm CST on January 12th. US residents over 18 only. 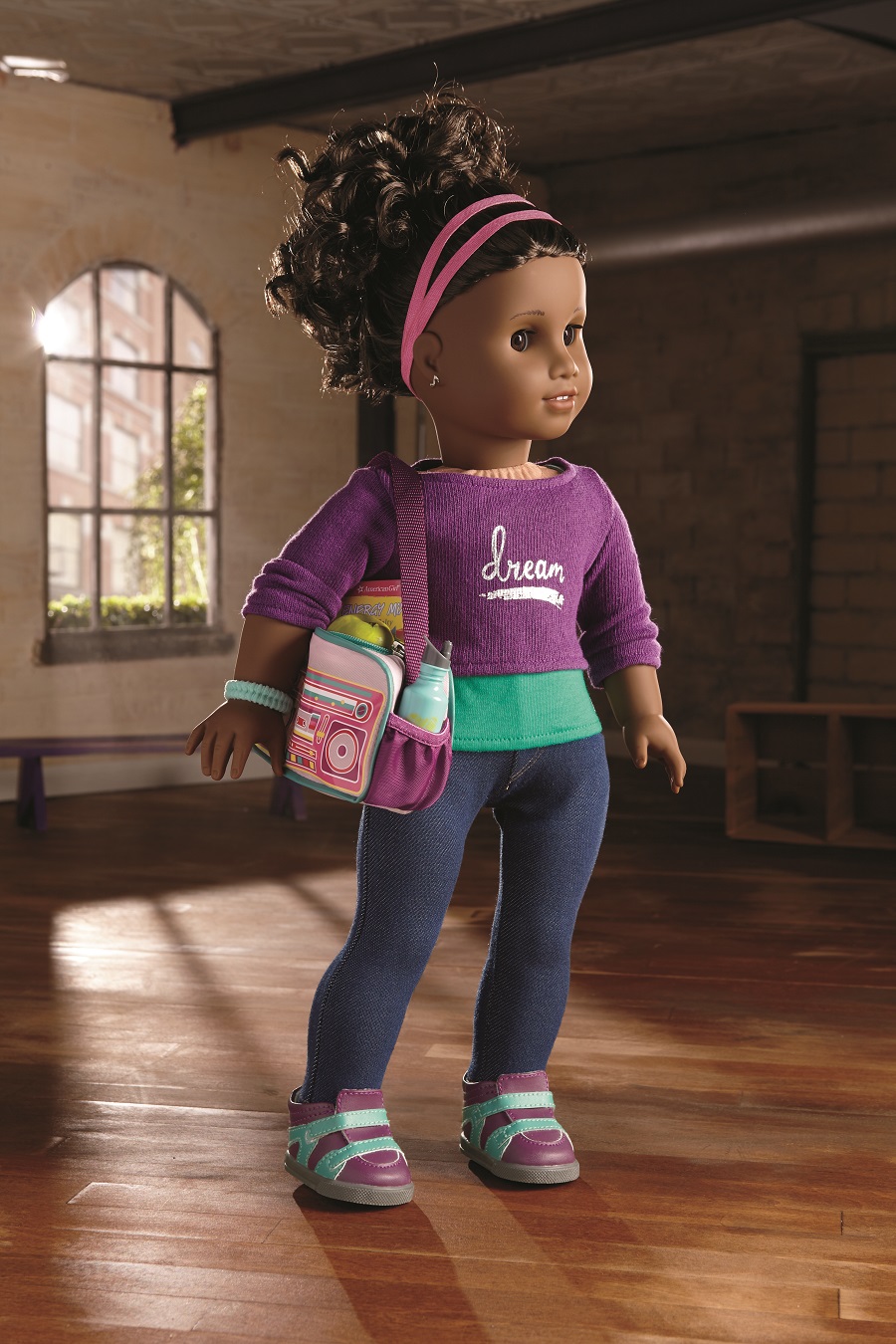