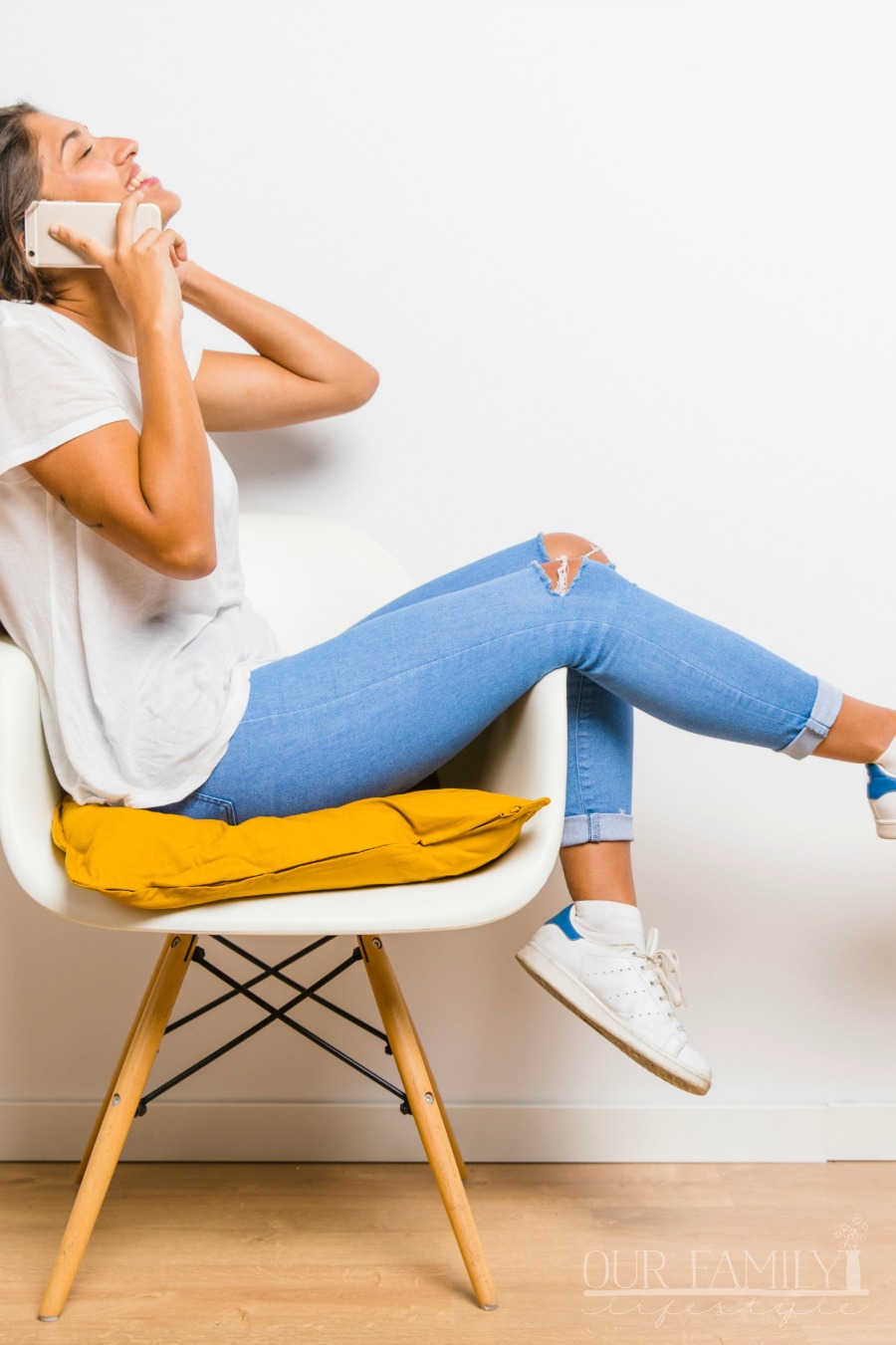 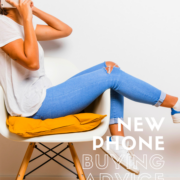 Buying a new mobile phone can both an exciting time but also a stressful one because there are so many options out there, as well as different packages.

Whether you’re currently on a sim only plan or a contracted one, there is a lot to think about to ensure you’re choosing the right one.

With so many of the brands releasing new models every other day, a handy guide would come in handy right?

Here is some advice when it comes to buying a new mobile phone.

Like any product or commodity, there’s likely to be certain brands that are popular and some that maybe aren’t so much. Phone brands are quite specific, but over the past few years, one or two more have popped up.

However, you first want to think about the brand in question when it comes to the phone.

Do you want to stick with your current brand of phone that you’ve maybe been a regular customer with for a while, or do you want to try somewhere new?

The most popular of the lot tend to be Apple, Samsung or Google. This is because they’ve either been around for a long time or they tend to have a good track record when it comes to mobile phones.

Not to mention, due to the popularity of the brand name, you can even find iPhone deals on the latest models. Get everything you want in a smartphone at a great price!

Consider the brand that you want and do some research on what their latest phones have been and whether they’ve been popular.

Like every company, there’s always going to be times where the products they release have taken a bit of a nosedive. So try to make sure you’ve gone with the right brand that’s currently outperforming all the others.

That’s not to say it won’t change within the next few years, but then again, our mobile phones don’t really have that much of a shelf life anymore.

Sim Only Or Contract?

The big question that many people ask themselves when it comes to purchasing their next phone is whether they should opt for a sim only deal or a contract.

A sim only means you pay the full price of the phone and then you buy a separate plan which is a sim that you usually spend an X amount of money on.

A contract is good if you don’t have the available funds to buy the phone outright and therefore want to spread the cost. A sim only deal means that you won’t need to pay any interest on that phone that would usually be incurred on a contract.

There are plenty of options to choose from and some sim only plans will have some great deals like SMARTY unlimited data, for example. You get unlimited data and unlimited texts, and phone calls for just £20.00 per month!

With contracts, it’s a little more complex, and you have more to choose from. Most will have a certain amount that you either pay upfront for the phone or in some cases, there won’t be any upfront fees.

You may wish to spend more of a fee to get more off your monthly contract or to trade in your old phone.

The cost of your phone is good to factor in. Whether you’re getting it on contract or buying it as a sim-only deal, you want to know exactly what you’re able to budget for.

There can often be a rise in cost depending on how new it is and the model of it. Every brand is going to be a little bit different in price too, so it’s good to think about all of these things.

The cost isn’t just something you need to think about now either because you might pick a contract that is seemingly good now but might not be so good, going forward.

Think about what you can afford now and then don’t try and make it too uncomfortable for you to pay towards each month. If you’re only just about paying for it now, there’s no guarantee that you’ll be earning more in the future.

Also, once you start paying more, the temptation to buy your next one at a higher cost will feel like something you’d want to do.

Your screen’s display is one that matters when it comes to visibility. You might be someone who spends a lot of time on their phone and therefore will benefit from a bigger screen, perhaps you do your emails or work-related things.

Not only that, but it’s also often a requirement for someone who might need to have bigger text and visuals for their eyesight.

Think about how you’ll need to store your phone as the bigger the phone, the less likely you’ll be able to simply slip it into your pocket.

For smaller phones, you have a bit more comfort with it in your hands, but then the display might not be as high-quality as you need it.

Although batteries on phones don’t last so long because our usual usage is too much for modern-day batteries to handle. However, your new phone should certainly be able to last for more than a day, and so it’s good to query what battery power the phone you’re looking at uses.

As technology changes and advances, certain battery packs are going to be better than others. It seems to be that a lot more of the budget phones have a better battery life than some of the more expensive ones.

Do a bit of research to see what’s available currently and which ones match both your price range and what you need in terms of spec.

Failing the battery power becomes more of a problem later along the line, you can always think about getting an external battery pack.

The Quality Of The Camera

Cameras are essential for the modern-day individual who needs a good quality camera to take photos. And with a poor camera, you miss out on those opportunities of capturing the memories that you can look back on.

Nowadays, you have a camera both on the front and back of the phone. Some now have two or three cameras on the back in order to capture the best photos.

Some phone cameras have now got the same quality and capturing abilities that DSLR cameras and hand-held cameras have. This means that you can take all of your family photos using your phone, rather than needing a camera.

Storage is useful to think about because you may be the type of person to download a lot of music or take a lot of photos. Not having enough storage can be frustrating as it can tend to slow down your phone if you’re not careful.

You may also be spending a lot of time having to transfer your photos over to an external hard-drive or delete them in order to make room for more. Neither of these you want to be doing, so make sure you think about the size of storage you want.

The bigger the storage, the more expensive it’s likely to be. If you run out of storage room, some phones will accept external storage to be added in the form of an SD card.

So if in doubt, make sure your new phone has the functionality.

Speak To An Expert

Whenever you’re buying something that is going to be pricey, like a car or phone, speaking to an expert is important. Getting advice from someone who knows their stuff about mobile phones is useful, definitely if you’re someone who doesn’t.

Make sure that you’ve thought about what it is you want from a new phone and have some idea of what’s required. Make sure you pop along in-store and shop around to see if you can get a better deal elsewhere.

You may have some salesperson that can offer a better discount than others.

Buying a new mobile phone is something you want to think about carefully, especially if you’re tying yourself into a contract. By doing so, you could be lumbered with a phone that you can’t exchange for another twelve to eighteen months.

Think about what you need from a phone and consider the brands that are out there. Look at what’s performing better and what deal you will go with. Whether that’s a sim only deal or a contract, you want to know which one will work best for your budget.

Assess your needs and what is required in regards to spec. Check out the quality of the camera, the battery power and of course, the storage within the phone itself to make sure it has enough.

And finally, be sure to speak to an expert. They can offer a lot of expert advice on what phones are right for you.

Whatever phone you get, remember to pick wisely and to ensure that the price is right for you. No one wants to be left with an average phone and a big bill that they need to pay off.