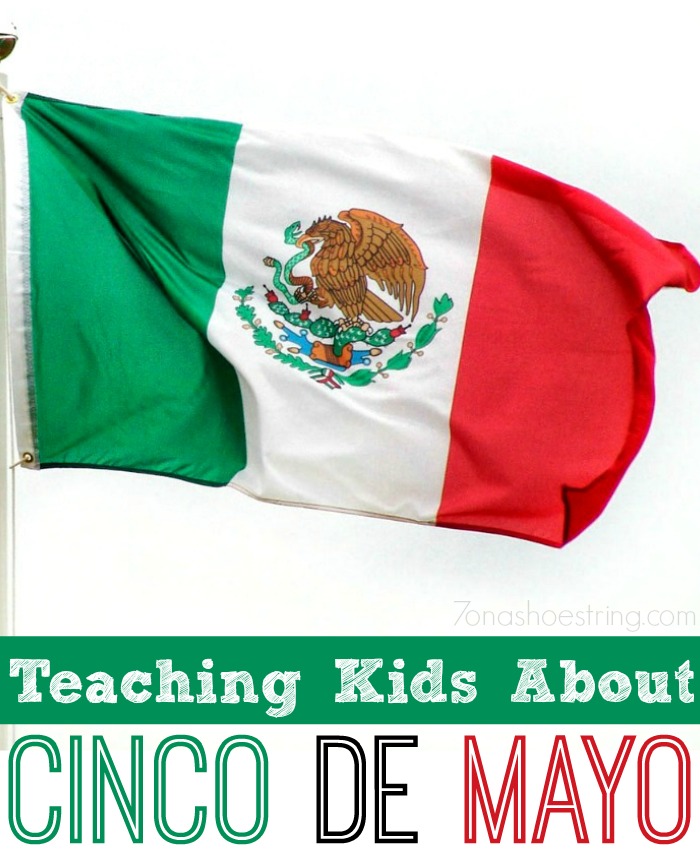 Do you know why Mexicans celebrate Cinco de Mayo? The common misconception is that it is Mexico’s Independence Day. Actually, that is celebrated on September 16. Cinco de Mayo, the Fifth of May, is the holiday to celebrate the Battle of Puebla, which took place on May 5, 1862. I know. What is that?

Basically, France sent a massive army to invade Mexico. The French army was much larger and more equipped. As the French marched through Mexico, they were met at Puebla by a small, but mighty, Mexican army. Mexico won the Battle of Puebla that day. They were the underdogs and came out victorious, so the country marks it as a day of celebration. But, one little known fact? Cinco de Mayo is actually celebrated more in the United States, by both Mexicans and Americans, than it is in Mexico.

Decorate with festive Mexican decor, grab some chips, make guacamole and enchiladas, and turn up the Mariachi music. Maybe even grab a piñata for more fun! Invite your friends and family over and celebrate the day together!

Have leftover plastic eggs from Easter? Grab a few and fill them with dry beans. Now, position to plastic spoons around so that they cup the egg and form a handle. Use masking tape to wrap the spoons tightly around the egg. Decorate with markers. Shake and make music!

The Mexican flag is a colorblock of three colors: Green, white and red. You need 3 cups of rice. Dye one cup green and another red. On a sheet of paper, draw the flag with three rectangles. Then, simply spread glue into each square and cover with correct color of rice. Done.

I could probably talk about Mexican foods and drinks all day. They top my favorites in every category. Mexican Horchata is a non-alcoholic, sweet drink that the kids love. It’s not too difficult to make and super frugal.

How will you teach your kids about Cinco de Mayo?

Being a Mexican American, I still like to celebrate the way I did in my childhood and have found activities for teaching kids about Cinco de Mayo for my own children. I want to continue the tradition and teach them about the culture of the country.