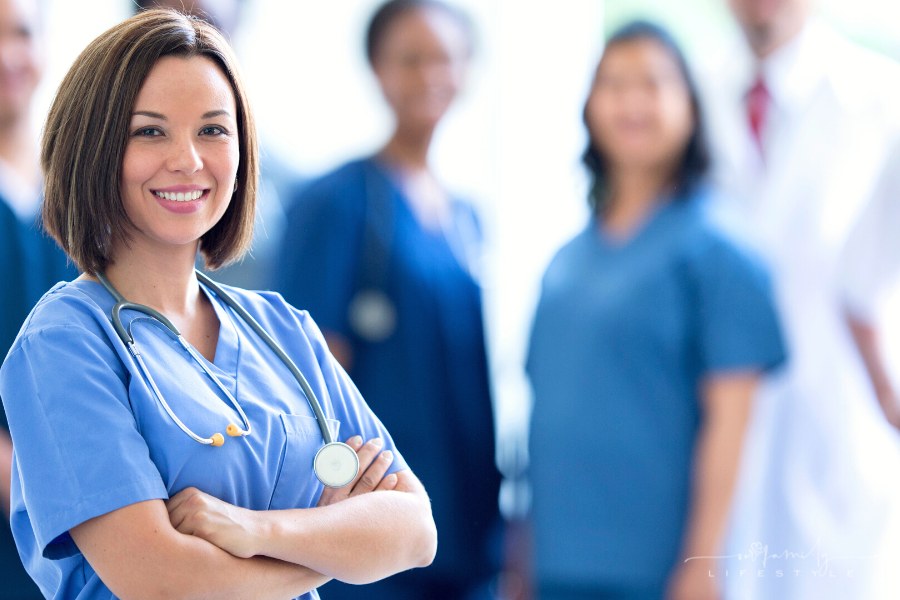 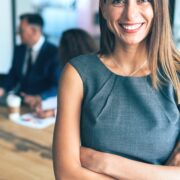 There’s nothing wrong with having a high salary as one of your main priorities when choosing a career. Quite the opposite, actually.

Sadly, because of the pay gap, finding a job they love that brings a good amount of money is extra challenging for women.

But challenging doesn’t mean impossible—here are a few great career options for women who don’t want to worry about their income.

Why do we need a separate list of highest-paying jobs for women, AKA the gender pay gap?

The glass ceiling is getting more fragile by the year, yet it’s still very much there. A woman is less likely to be offered a top-level position than her male colleague despite having the same or even superior education and experience.

Gender stereotypes and employers’ biases (including implicit ones) affect women’s career prospects, which is one of the main reasons women are notoriously underrepresented in some of the highest-earning careers, including surgery, politics, and CEOs.

Also, even when women fight their way into male-dominated industries and top-level positions, they tend to earn less. So the pay gap is shrinking, but not fast enough. On average, a woman makes three-fourths of what a man in the same job does these days.

So if you’re a woman who’d like not to worry about her income, you need to look for high-paying careers specifically for women.

You can find a few of them here at Skillhub, but the list of jobs that pay women well is way longer. Anyone can find one that both matches their interests and guarantees financial security.

Becoming a physician is not for the faint-hearted. It requires over a decade of intense studying (with all-nighters being the rule rather than an occasional exception), immense stamina, and endless dedication.

But in the end, the struggle pays off. Physicians are not only one of the most respected professions out there but also have an impressive yearly income of over $200,000. That being said, only one-third of physicians are women in the U.S.

Unlike medicine, the human resources and public relations industries are traditionally female-dominated. Women make up about three-fourths of all human resource managers (HRMs), and their share in PR isn’t much lower.

The yearly income of an HR or PR professional is more than twice lower as that of a physician (about $80,000). However, the education and training required to become an HRM are much shorter and less challenging, so the difference is justified.

Contrary to popular belief, pharmacists aren’t just “glorified cashiers who work at a pharmacy.” Instead, it takes years of hard-core studying (comparable to medicine in terms of its intensity) to become the Doctor of Pharmacy, a degree that every pharmacist must have.

But the money a pharmacist can expect to make probably helps them get through all of that studying. The median salary is close to $100,000. And unlike medicine, there are more women than men in pharmacy—over 60% of pharmacists are female.

If you have pets, you’ve probably noticed that most veterinarians are women (three-fourths of them, to be precise). But that’s a relatively recent development—until just a couple of decades ago, veterinary science was more similar to medicine regarding the gender ratio.

The career of a veterinarian is a fantastic choice all around. You get to pet an endless stream of lovely pups every day and enjoy an annual salary of over $100,000. What’s not to love?

Occupational therapists mainly help people with disabilities and patients recovering from injuries learn or re-learn how to go about their daily lives, from walking to using technology. It’s a challenging yet incredibly fulfilling career.

Women have almost entirely represented occupational therapy, and the average income in the field is about $75,000.

Software developers are one of the higher-paying jobs in the job market (roughly $80,000), and it’s more in demand now than ever.

On the other hand, a woman who decides to pursue a career as a software developer will mostly work with men: only one in four software engineers is a woman. Of course, that’s neither a benefit nor a flaw of the job, but still, something to keep in mind.

Similarly to occupational therapy, nursing has always been a female-dominated field. But registered nurses (RNs) earn less than they deserve, considering their work is challenging and essential.

That’s not the case for nurse practitioners, though. As advanced practice nursing professionals, most of them make over $90,000 a year.

Finally, it’s a surprise to no one that CEOs are on the list of the highest-paying jobs. The average CEO salary in the U.S. is over $800,000, which is impressive. But there’s a catch—less than 10% of CEOs are women. It’s a good argument against people claiming that we’ve already achieved gender equality. But hopefully, we actually will one day.

Many high-paying jobs are male-dominated, but luckily, not all of them. For example, veterinarians, nurse practitioners, occupational therapists, physician assistants, and HRMs are some positions represented mainly by women and offer nice annual incomes.

But, of course, if you want, you can go the hard way and pursue high-paying yet male-dominated careers, such as software development or medicine.