Let’s face it, the stigma of driving a minivan is not always appealing to parents. I know when we had a minivan about 7 years ago, I pretty much hated driving it. It just wasn’t cool. But when we drove the Toyota Sienna for 3 months? Oh mama! Not only did the kids love it… but so did Colby and I. It was tough to watch it go. And now? Toyota has brought the new 2015 Toyota Sienna out to play! It’s pretty amazing. 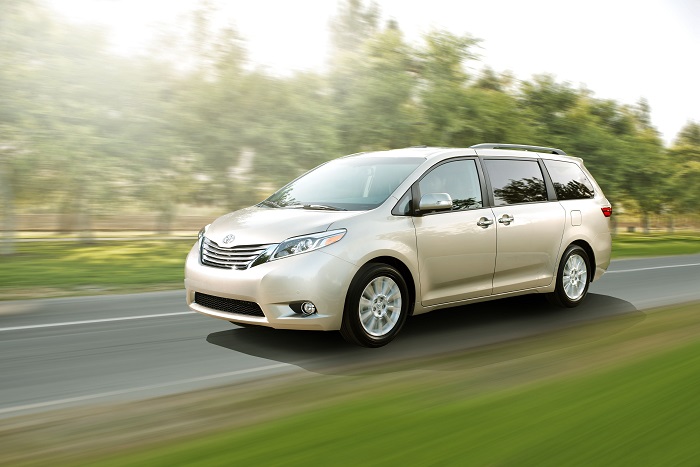 You have to appreciate the fun way Toyota debuted the new Sienna. They invited creative parents to talk about the latest features and functionality each using their own storytelling ideas. In fact, they created a series of fun videos that really embraced the Swagger Wagon and it’s appeal to modern families. Just take a look at the “Dance Machine” video–>

With upgraded technology and a more sophisticated style, I do think this is one minivan parents and kid alike will not mind being seen in. 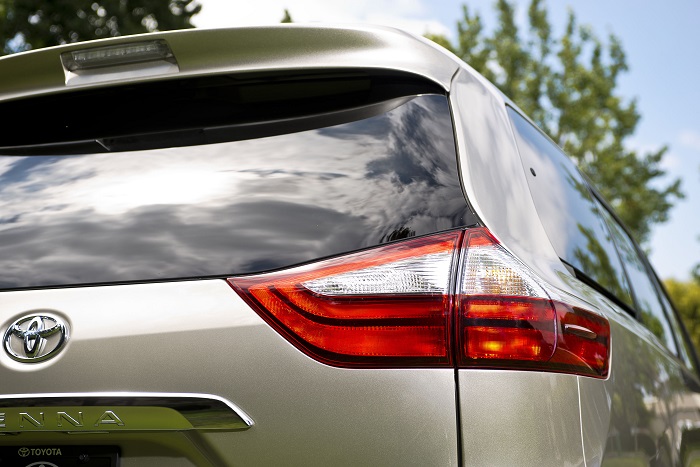 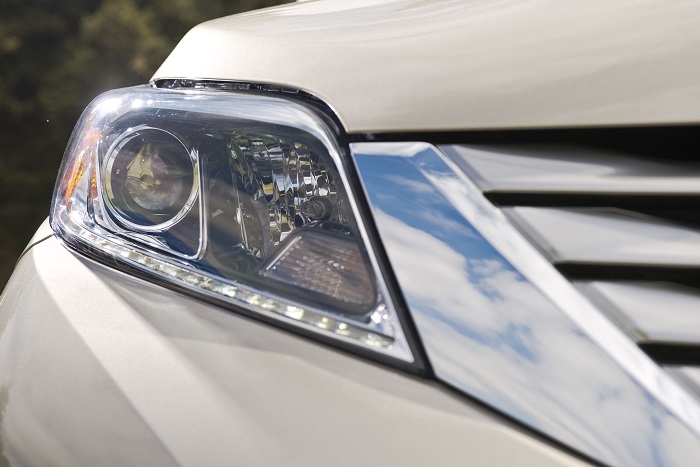 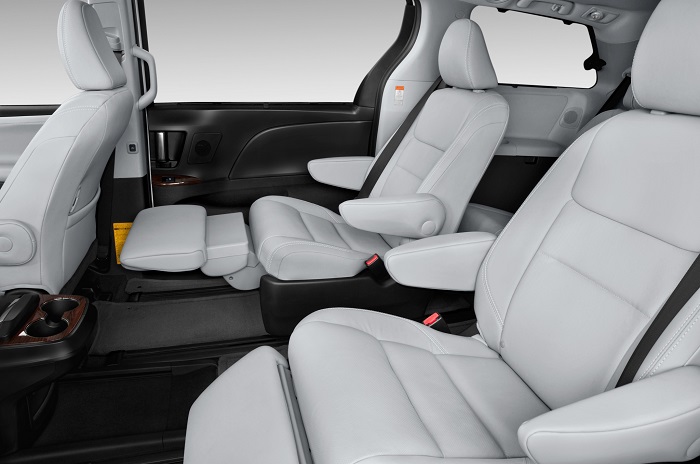 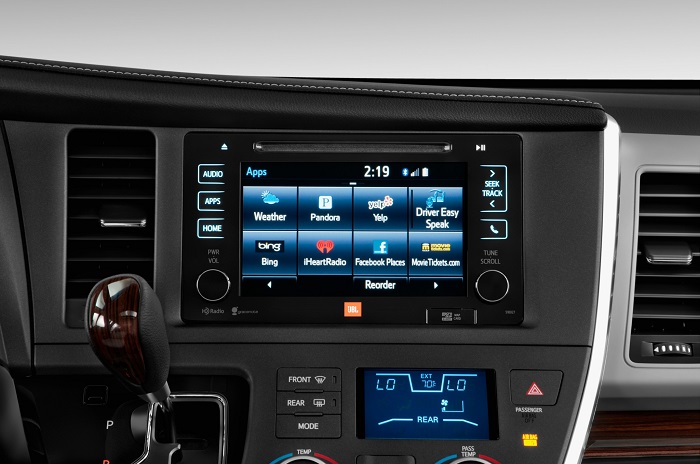 But I think my most favorite new addition of all is the Driver Easy Speak. This is an actual “in-vehicle intercom system” that allows the driver (typically a parent) to very easily speak to passengers (usually the kids) all the way in the back… without yelling. Ummm… this is crazy awesome! This fun video from Matthew Clarke (same guy from above) demonstrates the new feature in this “Camping” video–>

See? Kinda cool, right?! I can think of many times when it cold come in handy!

What is your favorite new feature in the 2015 Toyota Sienna?