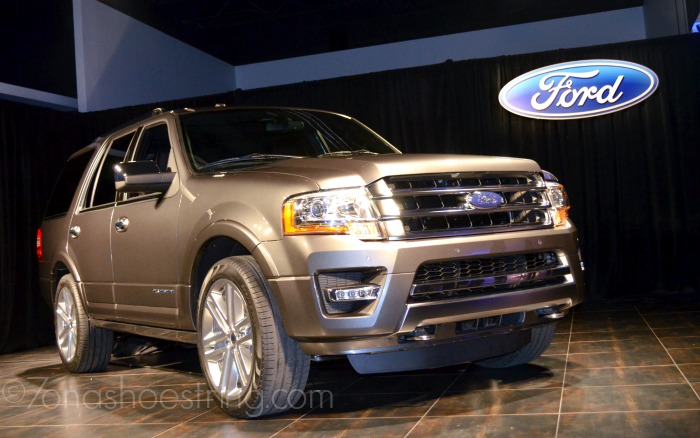 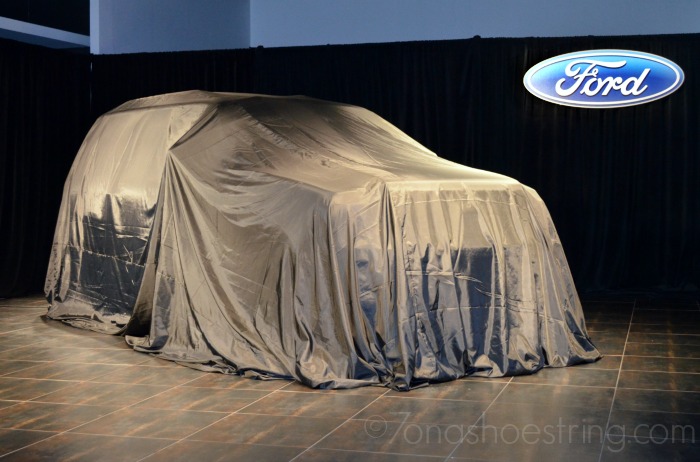 Whereas some models feature a selection of engines to choose from, Ford Motor Company decided to make one engine for the Expedition: the 3.5-liter, direct-injected twin-turbocharged EcoBoost® engine. They wanted to offer the full-size utility vehicle with the ideal engine for both performance and efficiency. The EcoBoost® engine is designed to deliver most powerful, fuel-efficient Expedition ever. 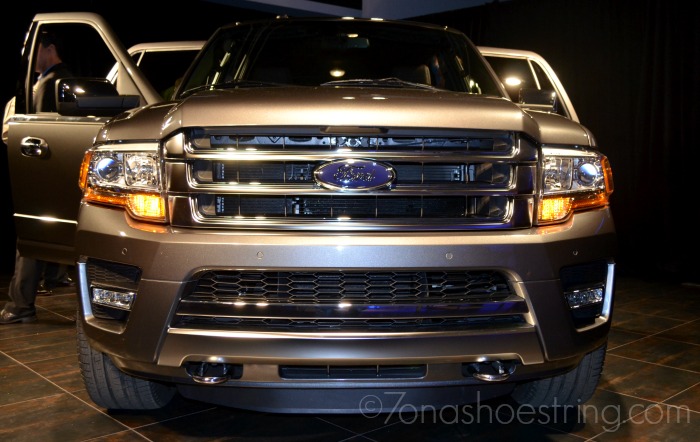 Additionally, the continuously controlled damping will make the Expedition the only Ford-branded vehicle in the US with three drive modes: comfort, normal and sport. The advanced suspension monitors body motion through the use of 46 body, steering and braking inputs, and then promptly adjusts the vehicle’s damping system to manage it’s natural body motion. This will help control body motion within the Expedition for a much more comfortable ride.

Not to mention, the new Expedition will feature Ford’s innovative electric power-assisted steering. Drivers will notice improved maneuverability at low speeds and a better feel at high speeds. Also, it saves fuel because it operates more efficiently and the technology reduces steering effort for a more engaging drive. 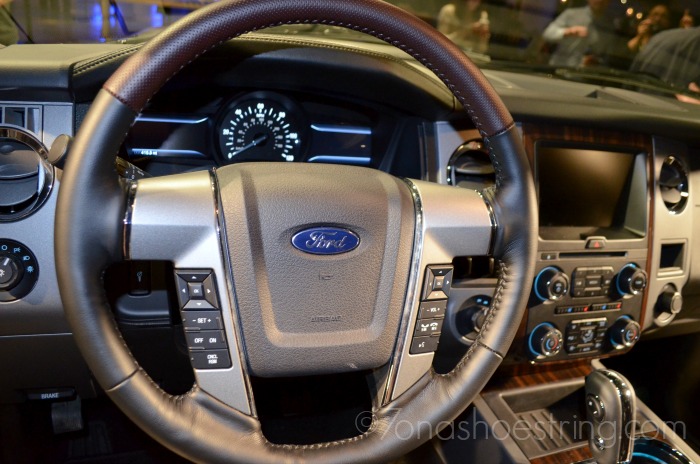 Also new on the 2015 Expedition, drivers can now choose a Platinum trim package. The Platinum series is tailored with lush leather seating described by designers as buttery – soft and smooth to the touch. It’s available in a new Brunello leather, a red wine color with tuxedo-stripe accents and French-seamed stitching. Platinum customers can also choose black leather with Agate Gray accents. 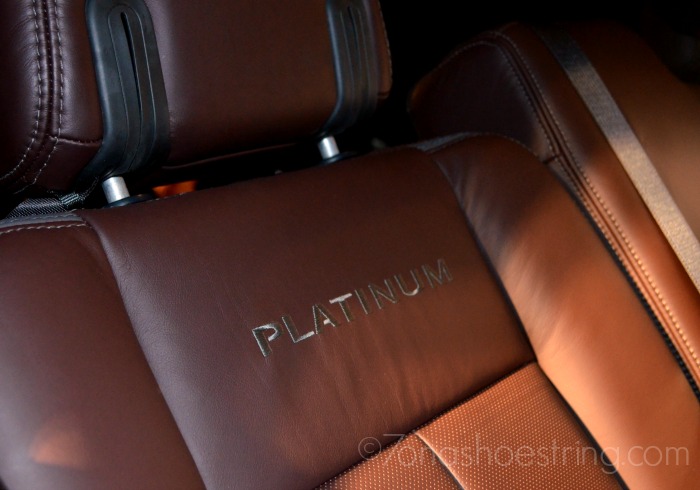 Last but not least, the new Ford Expedition will feature the advanced technology many drivers look for in today’s vehicles. A step inside will include:

An all-new wheel lineup including factory-installed 22″ models, a redesigned rear hatch and subtle, chrome-tipped exhaust pipes round out the exterior changes to the 2015 Expedition. 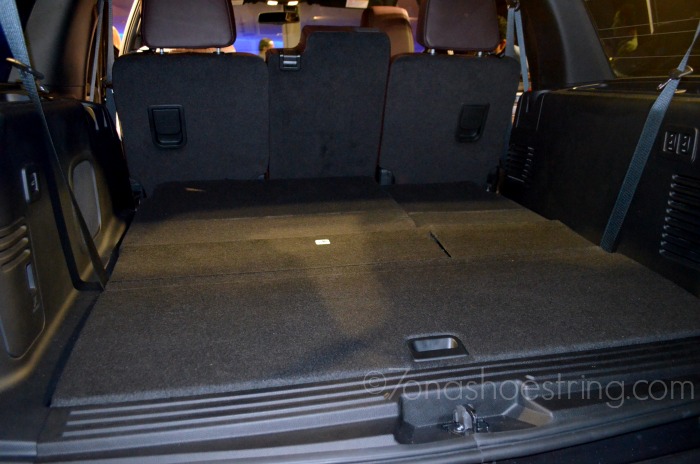 Make sure to like Ford on Facebook to stay connected and discover other new vehicles, as well as stay connected with Ford on Twitter for updates and fun facts. Plus, you can also follow the #FordTX hashtag and read what others here in Texas have to say about the new line up.