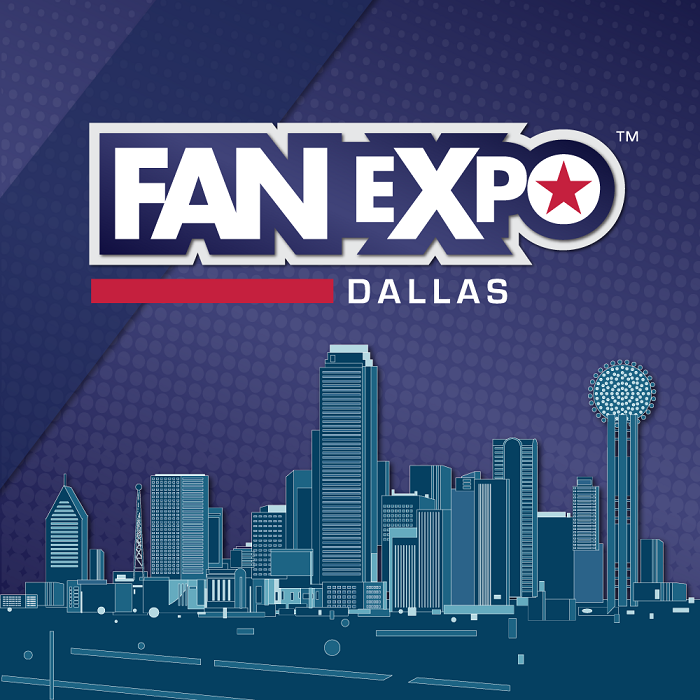 Are you ready for exciting family-friendly activities and celebrity guests at THE largest comics, sci-fi, horror, anime, and gaming event in Texas? FAN EXPO Dallas™ (formerly Dallas Comic Con) is coming to the Dallas Convention Center this weekend, June 3-5, 2016.

Not only is FAN EXPO Dallas the largest event in Texas, but it is quickly growing into one of the largest events in North America. I mean, STAN LEE is going to be there. Stan “The Man” Lee! Not to mention, our newest, incredible internet sensation (who also happens to be from The Lone Star State), Candace Payne, the Chewbacca Mask Lady! What?! Let me just share all of the details:

Among the pop culture luminaries on hand will be the stars of the internationally famous British TV series, Doctor Who: Peter Capaldi (the time-traveling Doctor), Michelle Gomez (the evil Missy) and Jenna Coleman (the Doctor’s companion, Clara Oswald) — sharing the same stage for the first time ever in North America. Other appearances will include original Star Trek cast members William Shatner, George Takei and Nichelle Nichols; Hollywood icons John and Joan Cusack; and creative genius Frank Miller (Dark Knight III).

No comic convention is complete without stars, and FAN EXPO Dallas, in true Texas style, does it BIG. Along with the above, other actors, actresses and creators making appearances include:

Additionally, there will be celebrity presentations, autographs and plenty of photo ops for fans! Look for tons of costumes characters from your favorite TV shows & movies, as well as upcoming Hollywood sneak peaks — and much more!